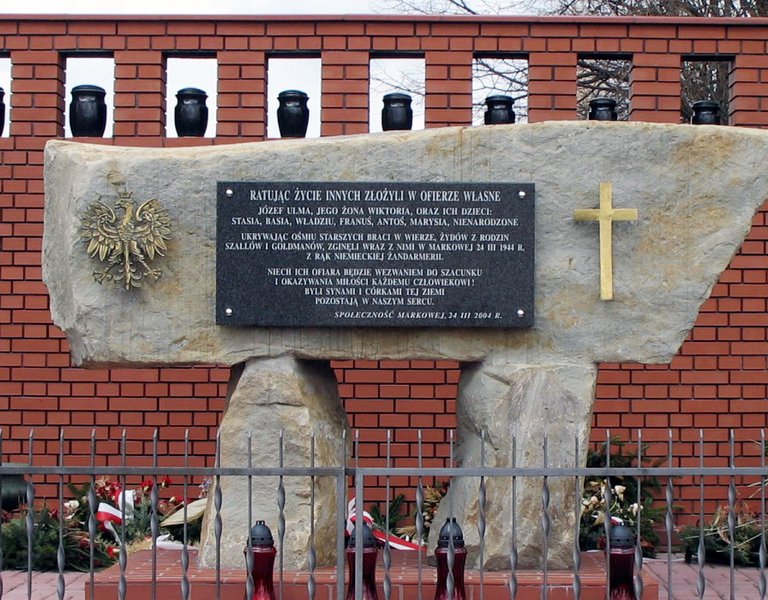 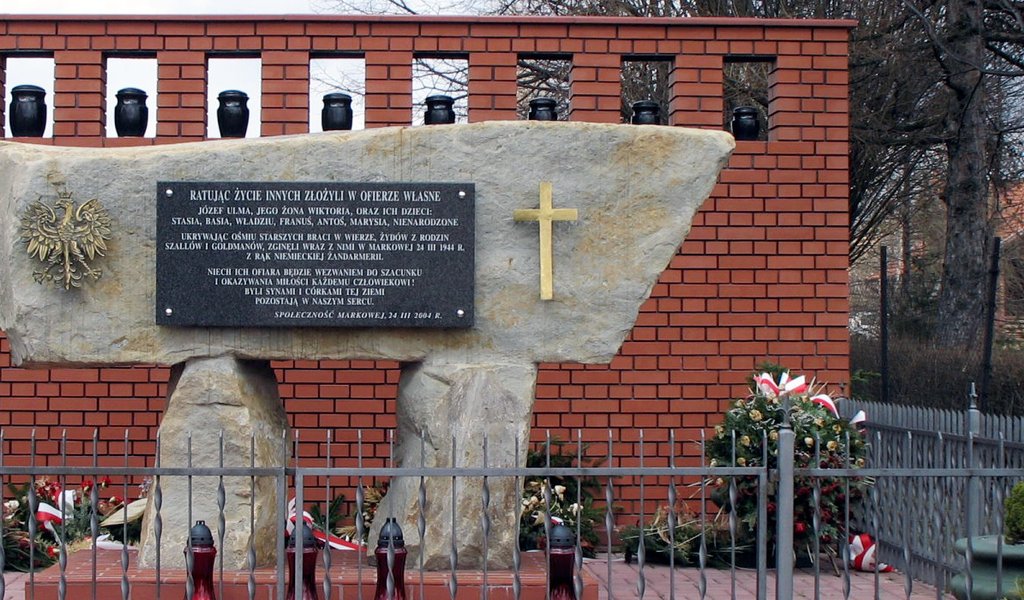 Poland's first museum in tribute to those who aided Jews during World War II will open on 17 March - the news.pl.

The museum is based in the south eastern Podkarpackie region in the village of Markowa, and it will be named in honour of the Polish Ulma family, who were shot there by the Nazi-German occupiers for sheltering Jews.

On 24 March 1944, German policemen shot eight Jews who were being sheltered by the Ulmas, together with Józef Ulma and Wiktoria Ulma (who was pregnant) and their six children.