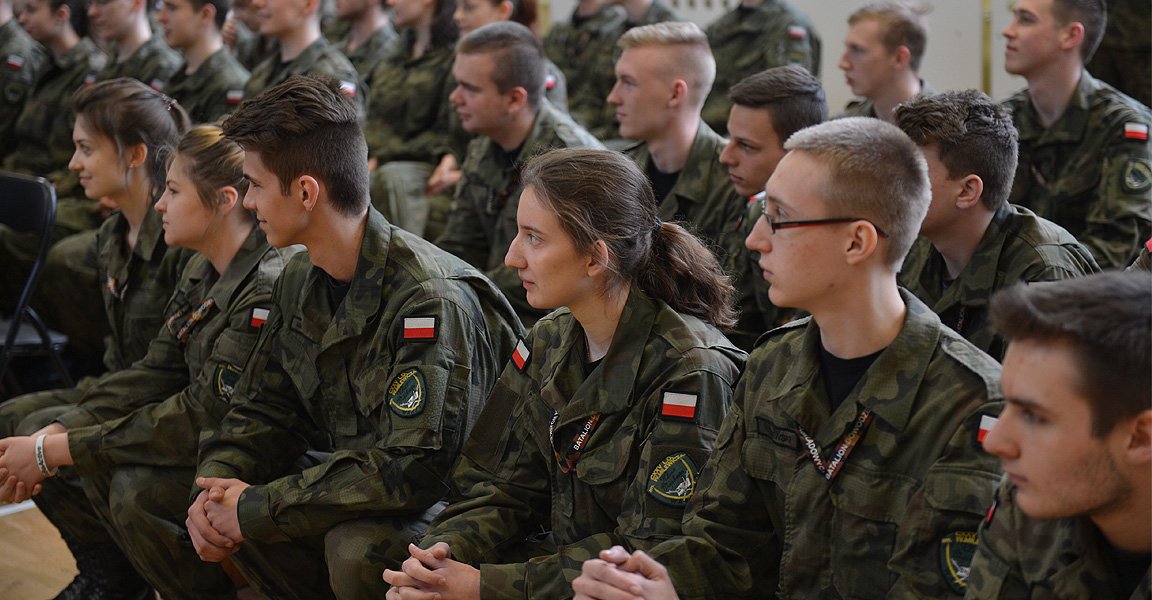 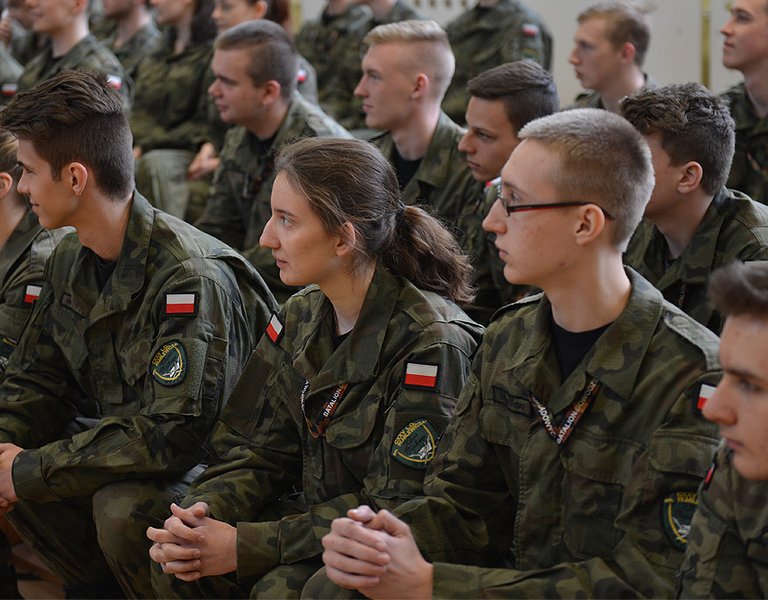 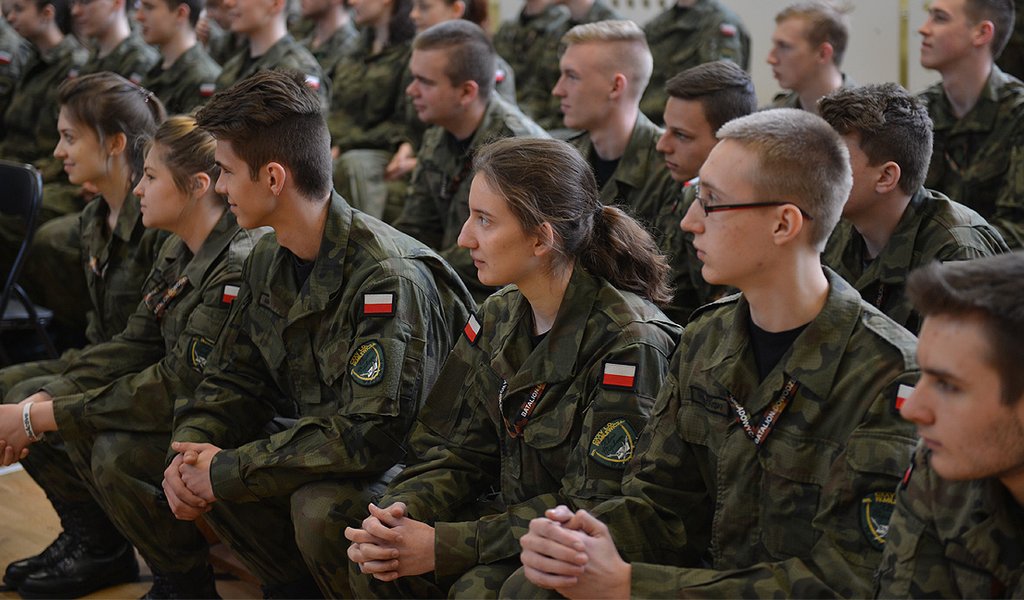 Polish Defence Minister Antoni Macierewicz on Monday signed an official document paving the way to the creation of a new “territorial defence” force - a move he said was needed in the face of the “aggressive intentions” of Russia.

Last week, Macierewicz said that paramilitary organizations would be an integral part of the “territorial defence” force, adding that the latter would ultimately comprise up to 35,000 people.

Macierewicz said new territorial defence units were needed because Poland “is threatened by the actions of our north-eastern neighbour Russia, which makes no secret of its aggressive intentions and which systematically, at least since 2008, has been undertaking action aiming to destabilize the peaceful order in Europe, systematically directly endangering Poland and our immediate neighbours."

Macierewicz added that the new force was linked to the need for “patriotic education”. The defence minister announced last week that Poland's army will increase by 50 percent over the coming years.