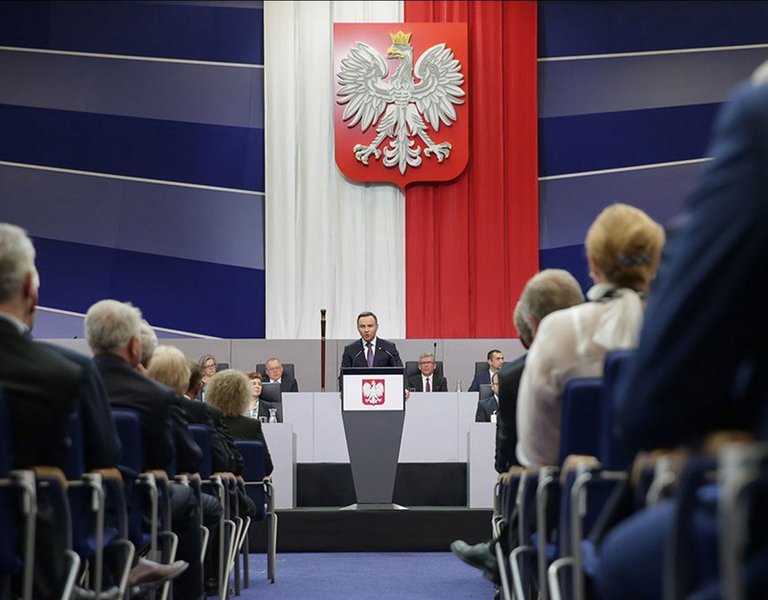 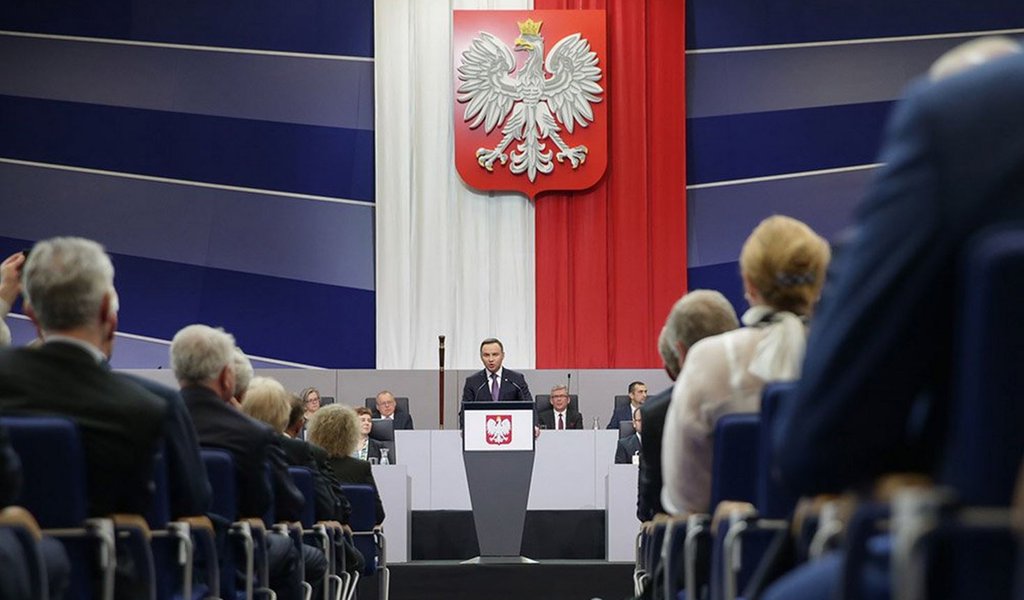 A historic session of the National Assembly, attended by the Polish President Andrzej Duda, was held in Poznan to mark the 1050th anniversary of the Baptism of Poland.

“The baptism of Mieszko I is the most important event in the history of the Polish state and the Polish nation. It is – not was – the most important event as the decision made by our first historic leader helped shape the future of our country. To this day, our Christian legacy shapes the fate of Poland and every one of us, Poles,” President Andrzej Duda said in his speech. 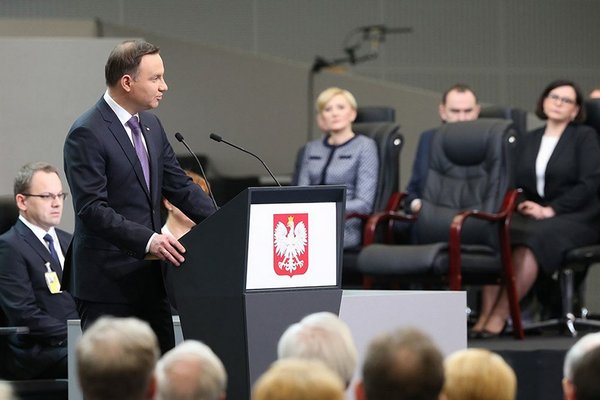 We will continue this great celebration of Polishness, this source of pride and joy, all over the country in the coming months. Its pinnacle will be the first visit to Poland by Pope Francis as well as World Youth Day, the president said. “It is a valuable lesson for the future, that we, Poles, are able to do great, important things if we work together and stay true to the values that connect us, the source of which are our Christian origins,” the president added.

It was the first time in history that the session of the National Assembly, that is the joint session of the Sejm (Lower House) and Senate, took place outside of Warsaw. In addition to the head of state and parliamentarians, also in attendance were: members of the Council of Ministers with Prime Minister Beata Szydlo at its helm, members of the Polish Episcopal Conference as well as representatives of European parliaments and the diplomatic corps.

The session included an official reading of the text of the resolution passed by the Senate and Sejm. The resolution expressed “gratitude to the founders of the state and all generations of Poles who were faithful to the principles defining our identity”. It stressed that “during the long history of glory but also during the fall of the republic, the Polish nation lived on thanks to the strength of spirit and the inspiration of martyrs, from St. Bishop Adalbert to Blessed Father Jerzy Popiełuszko”.

The 1050th anniversary of the Baptism of Poland was initiated on 14 April in Gniezno and Ostrow Lednicki. On 16 April an evangelistic meeting will take place in Poznan, consisting of 40,000 believers.