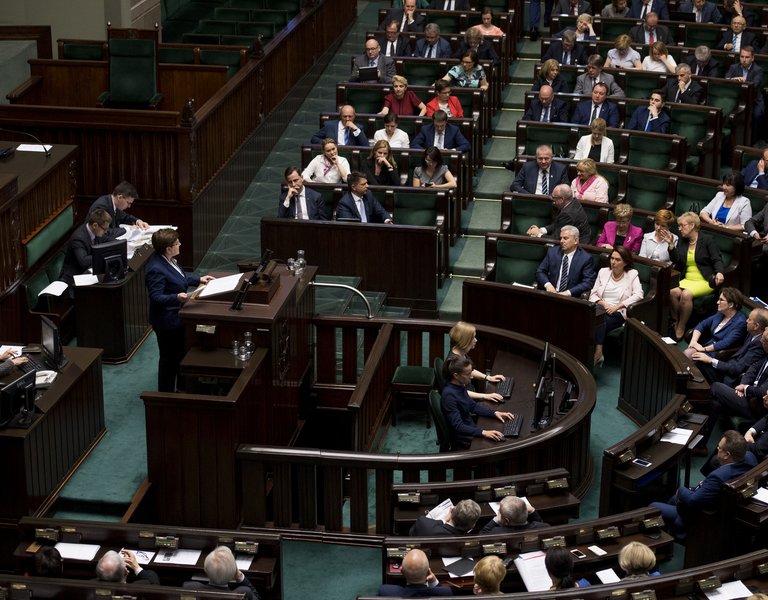 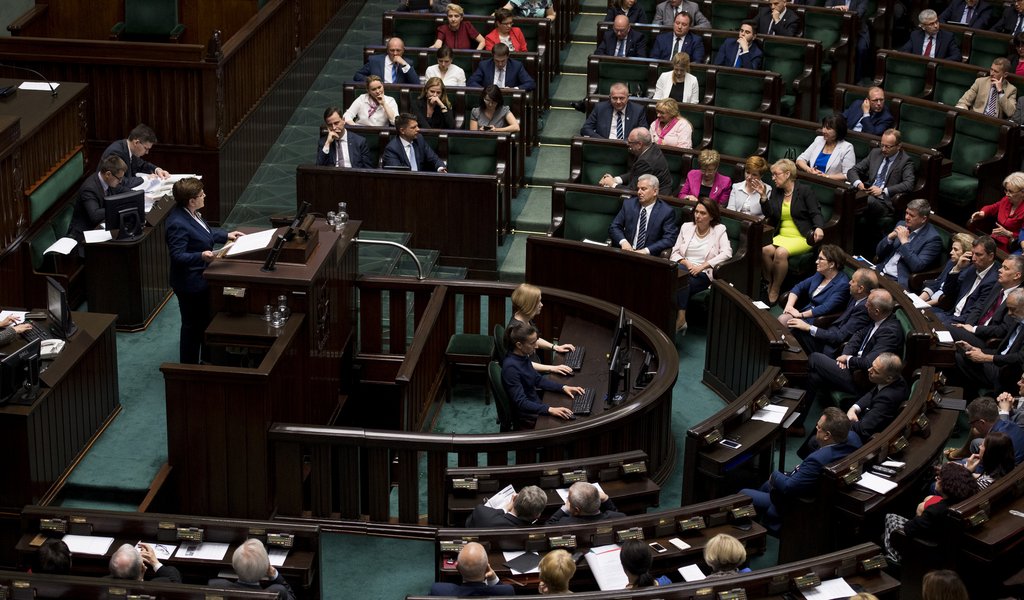 Debate on the report lasted the whole day and came to a close at one o’clock in the morning. Summarizing the debate, Prime Minister Szydlo said that politicians have the responsibility to admit to mistakes and be accountable to society. “Polish citizens are owed this truth,” the Prime Minister said.

Slawomir Neumann, the head of the Civic Platform parliamentary club, said that his group is able to respond comprehensively to the accusations made by the current leadership. “We throw down the gauntlet and challenge every minister of your government to an honest debate,” Neumann said.

All ministers of Beata Szydlo’s government, including the Prime Minister herself, gave accounts on the state of the nation after eight years of rule by the previous government.

During yesterday’s parliamentary session, Prime Minister Beata Szydlo said that the PO-PSL governing coalition wasted a total of 340 billion zloty. According to her, this money could have been used to finance the 500 Plus programme for eight years, build 5,000 nurseries, 250 hospitals or 1,500 kilometres of new highways. “It is impossible to count the chances and opportunities that you denied Poles,” the Prime Minister said.

The Minister of Defence said that numerous abnormalities took place under PO-PSL rule. Antoni Macierewicz said that the previous government did not live up to its commitments regarding adequate funding for the Polish armed forces – it spent less than 1,95 per cent of its GDP.

Minister of Foreign Affairs Witold Waszczykowski spoke about mistakes made relating to Eastern policy. In his opinion, the previous leadership did not sufficiently analyze the situation in Russia and forecasts for its development proved to be not accurate. Poland also did not participate in the Ukraine talks within the Normandy Format. The parliament approved the report in the night following a day-long session.