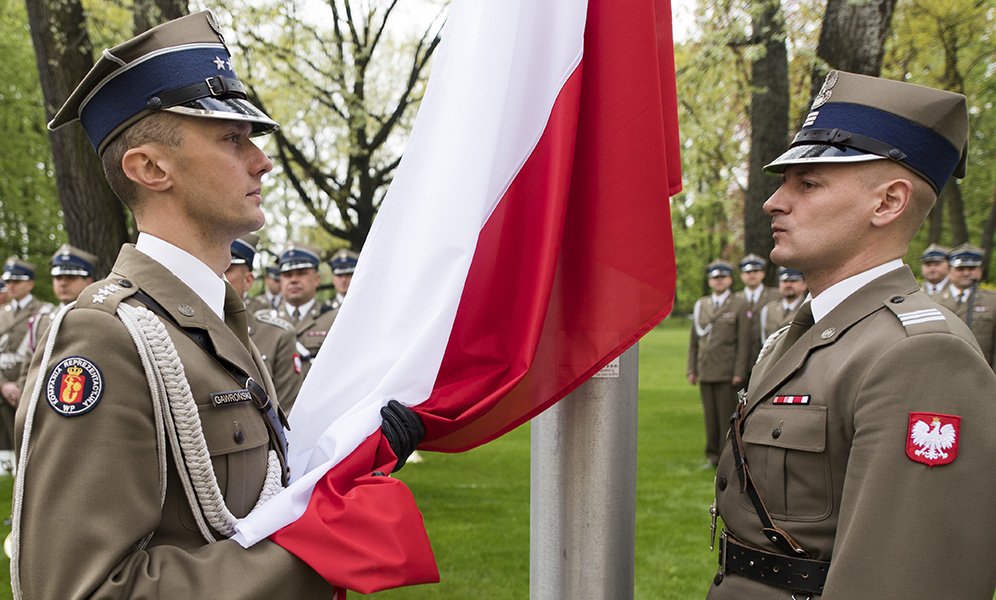 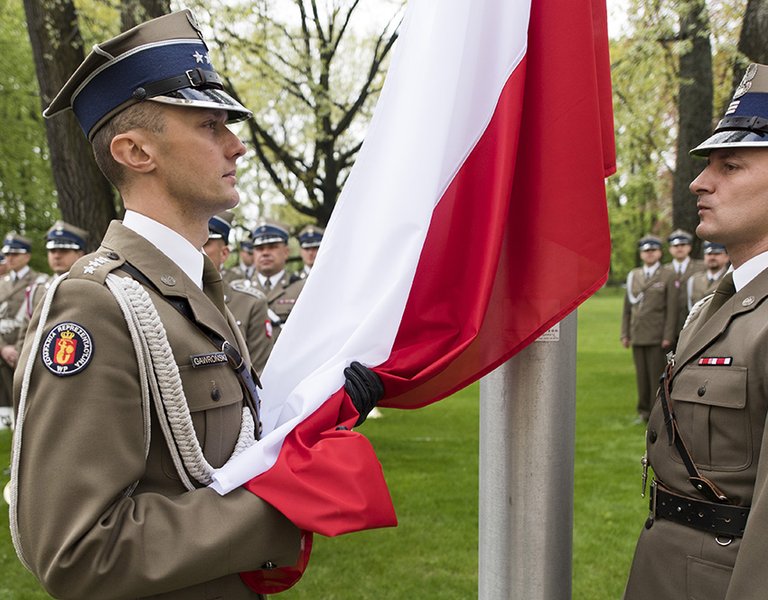 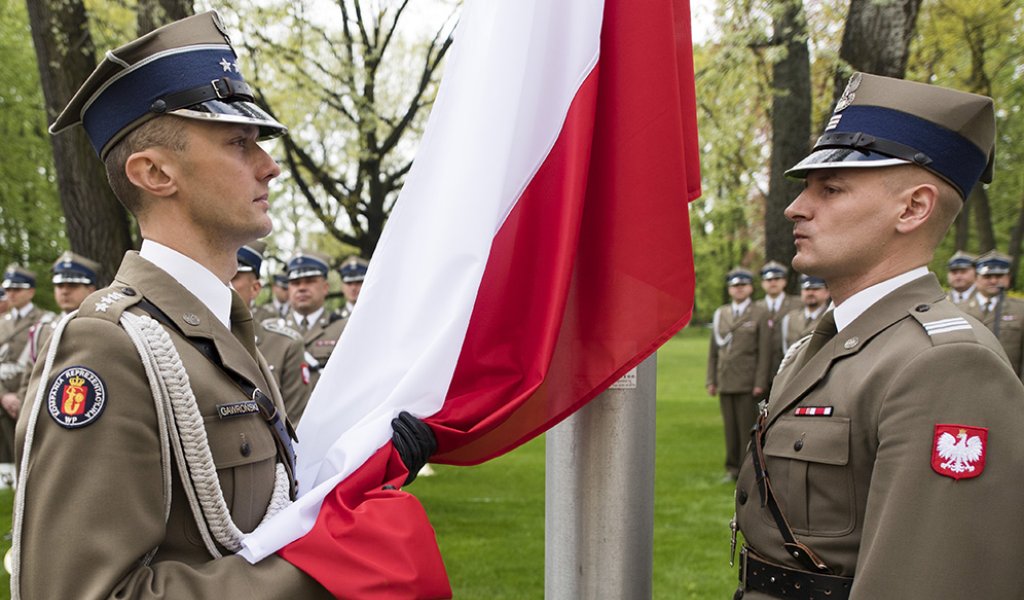 Poland marks Flag Day and the Day of Polish Diaspora

Flag Day has been celebrated in Poland since an act of parliament was passed in February 2004. It is commemorated alongside the Day of Polish Diaspora and Poles Living Abroad, which was established through an act by Polish Senate in 2002.

According to estimations made by the Polish Ministry of Foreign Affairs, there are more than 18 million Poles living outside Poland – around 12.5 million in North and South Americas, 4.3 million in Western Europe and 1.5 million in Eastern Europe.

On this occasion, President Andrzej Duda and Minister of Foreign Affairs Witold Waszczykowski passed wishes to Poles living abroad. President Duda reminded that the Day of Polish Diaspora and Poles Living Abroad “was established in recognition of the achievements and contributions of Poles living abroad in regaining independence and helping the country in its most dire times.”

Minister Waszczykowski underlined that Poland remembers about the Polish diaspora and Poles living abroad and expect them to be “advocates of their country of origin wherever they live.”