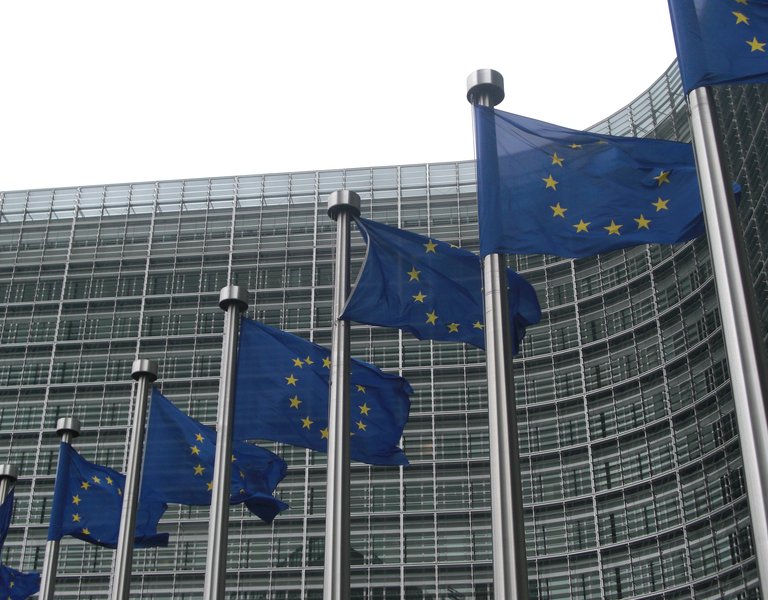 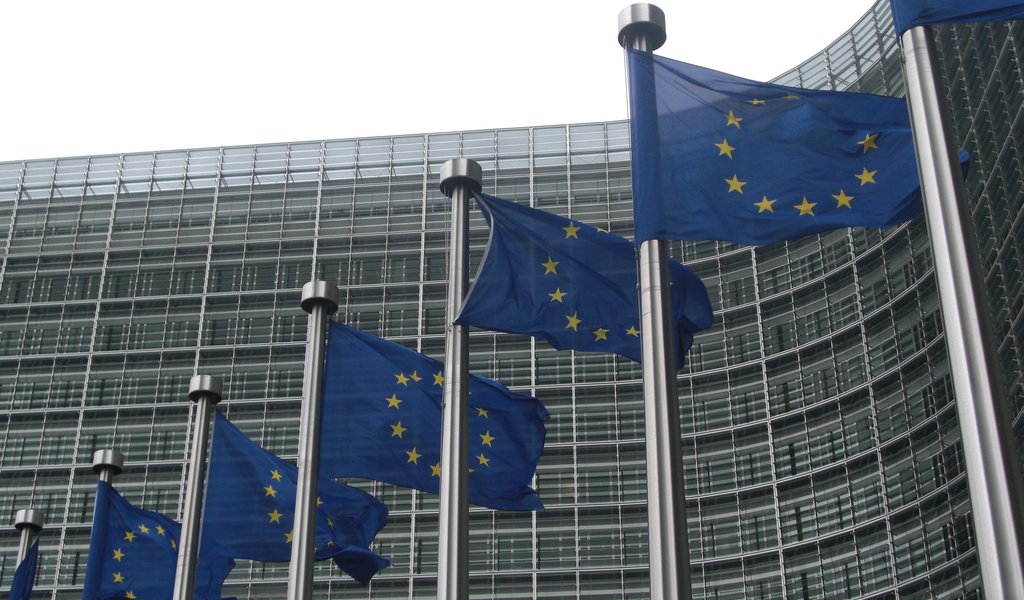 Poland is open to dialogue with the European Commission

The response of the government of the Republic of Poland to the European Commission’s opinion from 1.06.2016 will be given with a sense of concern for the EU’s respect of the rule of law.

Poland invariably expresses its commitment to all the values ​​indicated in Art. 2 of the Treaty on European Union (TEU) and is open to dialogue in this area – also regarding issues pertaining to the rule of law.

The response of the government of the Republic of Poland to the European Commission’s opinion from 1.06.2016 will be given with a sense of concern for the respect of the EU rule of law, in particular the principle of the powers conferred (art. 5 in rel. to art. 4 para. 1 TEU) as well as the principle of sincere cooperation between EU institutions and Member States (art. 4 para. 3 TEU).

Poland, in line with the principle of sincere co-operation with EU institutions, wants to continue ongoing dialogue which was initiated with the exchange of correspondence in December 2015 and continued during the meeting of the Secretary of State of the Ministry of Foreign Affairs with Commissioner Timmermans’ head of cabinet on 11 January, as well as during the subsequent exchange of letters and further meetings.

In reference to the observance of the rule of law we would like to remind that in line with art.5 para. 2 TEU, the EU shall act only within the limits of the competences conferred upon it by the Member States in the Treaties, which is why any powers that were not directly and explicitly granted to EU institutions, belong to the Member States (Art. 4, paragraph. 1 TEU).

There is no mention in the Treaties of the European Commission being given more powers to conduct the assessment or monitoring compliance of any Member State of the rule of law and other values ​​mentioned in Article. 2 TEU.

For the above reasons, Poland is of the opinion that in the light of the rule of law, including the principle of the competences conferred (Art. 5 TEU), the mechanism described in the communication by the European Commission regarding "A new framework for the EU to strengthen the rule of law", should be considered only as an internal procedure of the Commission, which as a result carries no legal obligation for the Member States.