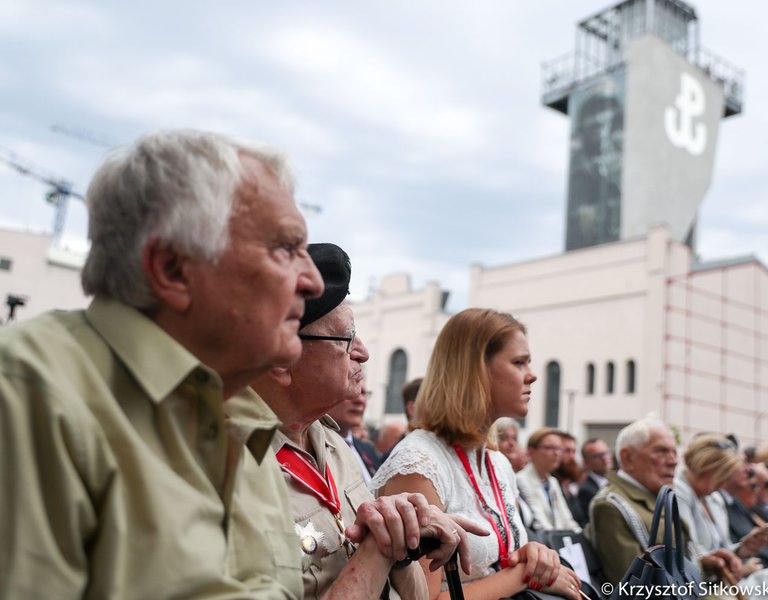 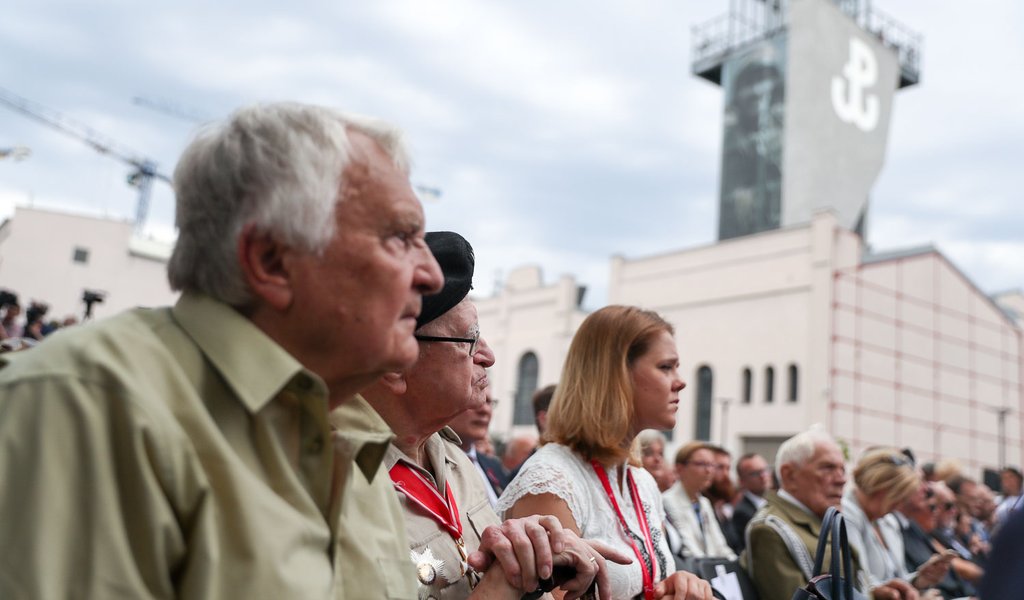 Commemorations started in Poland on Monday to mark 73 years since the outbreak of the Warsaw Uprising, the bloody WWII insurgency against the city's German occupiers.

At a ceremony next to the Warsaw Uprising museum, President Andrzej Duda handed out decorations to participants in the insurgency, which resulted in the death of some 18,000 fighters and 200,000 civilians.

The uprising began on 1 August 1944 and lasted 63 days before being put down by German forces.

The goal of the bold but ultimately ill-fated operation was to prevent the installation of a pro-Soviet administration after the liberation of Warsaw.

The uprising was the largest military operation by any resistance movement in Europe against the continent's Nazi German occupiers during World War II.

The main official commemorations will take place in Poland on Tuesday.

Surviving insurgents have called on Warsaw residents to pause for a minute in silence that day at 5pm, the time the uprising broke out, to remember the soldiers and civilians killed in 1944.