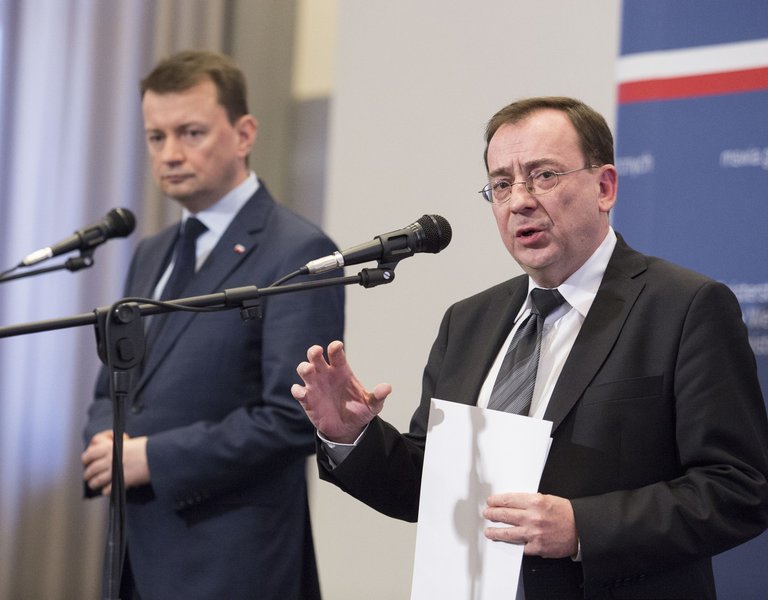 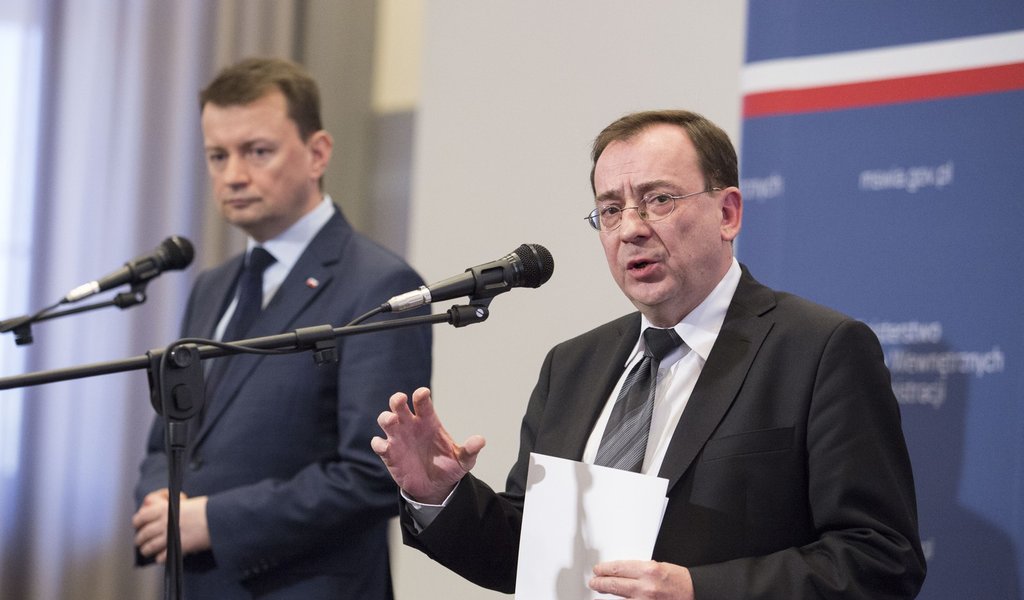 Top officials on Thursday unveiled a draft anti-terrorism law that will give Poland’s security services wider powers as the country prepares to host a NATO summit and World Youth Days in July - thenews.pl.

Under the new measures, the authorities will be able to detain suspected terrorists for up to 14 days or to immediately expel foreigners considered to pose a threat to national security.

Officials will also be able to suspend mass public events and gatherings.

Security services chief Mariusz Kamiński said: "The [new] rules allow effective, but above all fast action.” He added: "The Polish state cannot and will not be helpless in the face of contemporary threats."

Polish media reported that work on the draft anti-terrorism law was speeded up in the wake of Tuesday's terror attacks in Brussels that killed at least 31 people and injured hundreds.