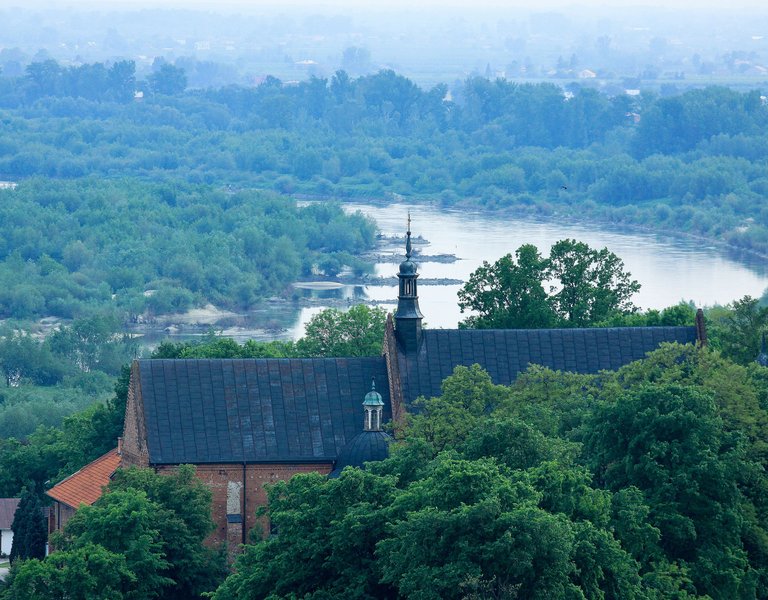 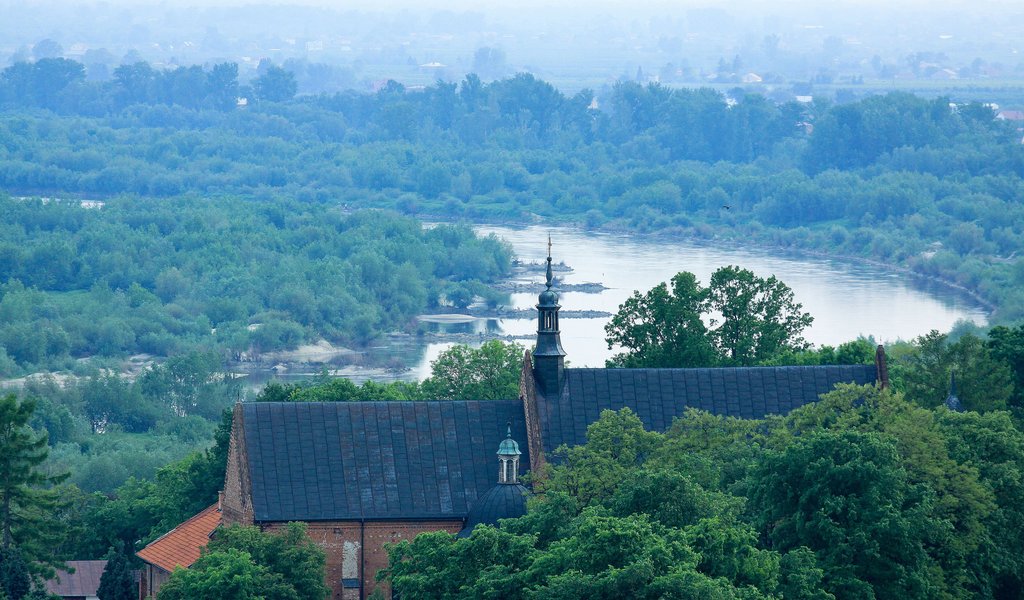 Jozef Pilsudski, Tadeusz Kosciuszko, Joseph Conrad and Brother Albert Chmielowski have been named as Poland’s patrons for 2017. 2017 is also the Year of the River Vistula. This was decided by a resolution adopted by the Polish parliament.

The commemoration of Marshal Jozef Pilsudski coincides with the 150th anniversary of the birth of the distinguished statesman and the father of Polish independence in 1918, which falls in December 2017. 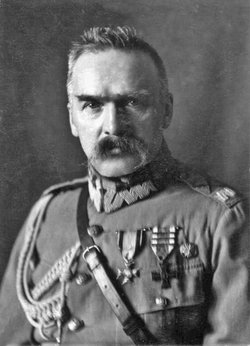 "Jozef Pilsudski founded the idea of close cooperation between the nations of the Intermarium, consisting of the group of countries from Central and Eastern Europe which were designed t to constitute a barrier against the expansion of Soviet Russia and protect Polish independence. During the German occupation and decades of Soviet rule over Poland, Marshal Jozef Pilsudski became a symbol of the indomitable struggle for independence and an example for the next generations of Polish patriots,” the resolution stated.

2017 marks the 200th anniversary of the death of another great fighter in the struggle for Polish independence – Tadeusz Kosciuszko – the Supreme Commander of the National Armed Forces of the nationwide uprising, dubbed the Kosciuszko Insurrection, after the Polish and American general.

"Tadeusz Kosciuszko occupies a special place in the pantheon of national heroes. He is a symbol of freedom and a model patriot, not only for Polish citizens. He embodied the best values: tolerance and equality; Thomas Jefferson, one of the authors of the U.S. Declaration of Independence, called Tadeusz Kosciuszko the truest son of freedom, paying tribute to him in connection with his activities in the United States of America,” the adopted resolution read.

Making 2017 the Year of Joseph Conrad-Korzeniowski was done in honour of the 160th anniversary of the birth of the writer, the author of such novels as "Heart of Darkness," "Lord Jim," "The Shadow" and "The Secret Agent".

"He was a versatile writer, he took on topics that were deemed important to the Old Continent. Already more than 100 years ago, he outlined a vision of a Europe without borders, forming the basis for lasting peace between European nations. The impact of the work of Joseph Conrad's contemporary literature is timeless, and his work (... ) forever entered the canon of literature. Joseph Conrad’s achievements, inspired by the influence of the literature of Polish Romantics, contains universal ethical values,” the resolution states. 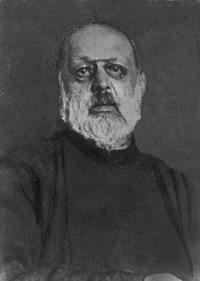 This year is also the 130th anniversary of Adam Chmielowski, St. Brother Albert, donning the habit. "His talent and dedication to other human beings contributed to the consolidation of the most important social foundations among Poles and gave them hope for independence and social justice for future decades," it was stressed in the resolution.

The Year of the River Vistula is meant to celebrate the 550th anniversary of the first free fleece on the Vistula. As stated in the resolution, "the Polish Parliament pays tribute to the generations of our countrymen, who, thanks to the Vistula and based on its attributes, shaped their identity and the power of the Polish state."

"The Vistula – the queen of Polish rivers, which is a symbol of Polish identity and patriotism – is our natural as well as historical and cultural heritage. This unique river, which has for centuries been shaped by the nature and people, now requires sustainable development. It is a challenge for our civilization – it requires a well thought-out strategy and courageous, far-sighted actions,” the resolution states.