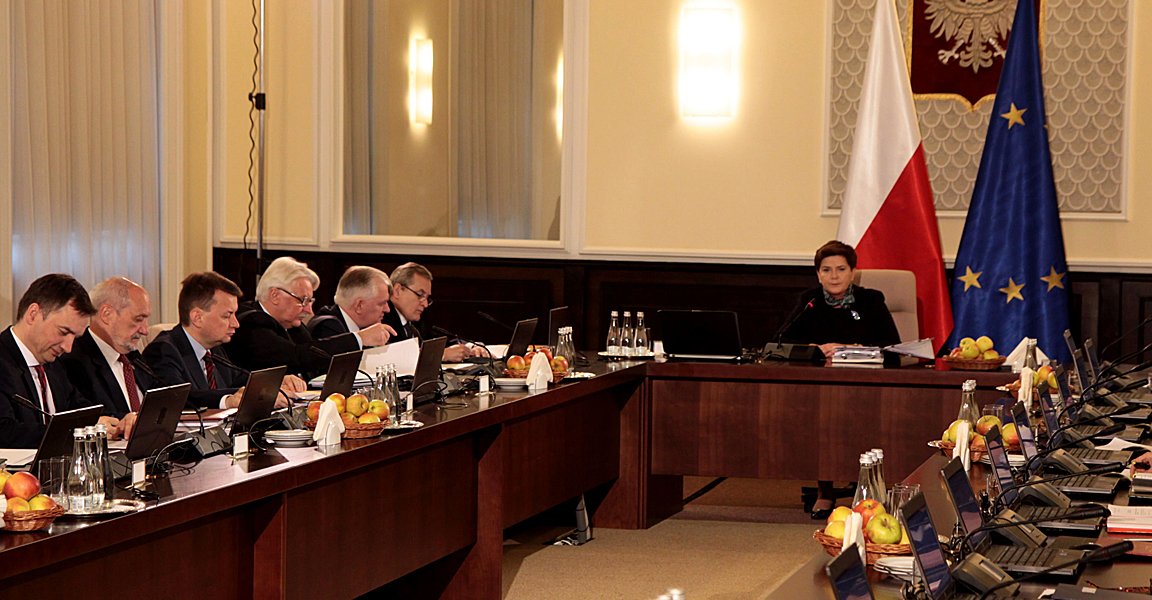 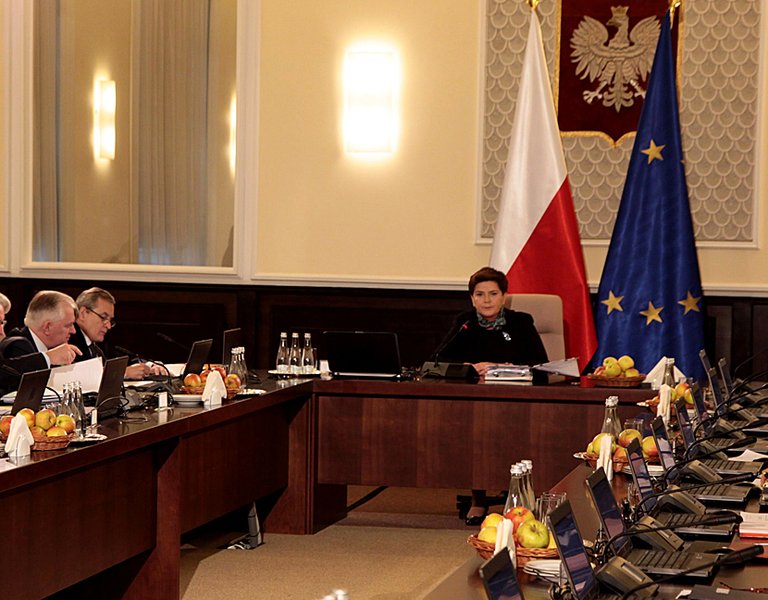 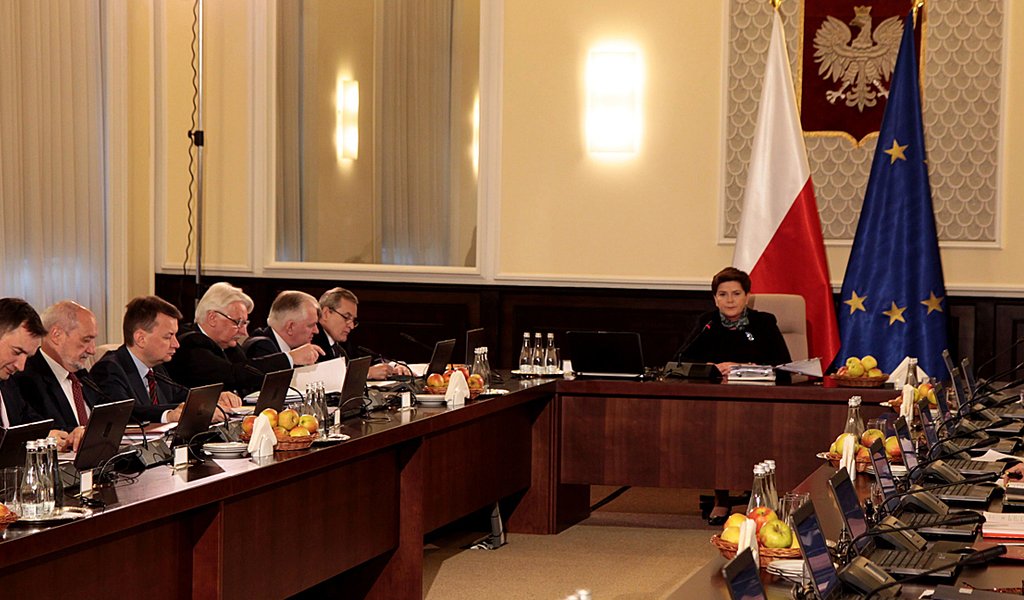 Polish government looks back on its first six months

It is the government’s responsibility to be accountable for the declarations it makes, Prime Minister Beata Szydlo said, as she summed up the first six months of her government.

It is the government’s responsibility to be accountable for the declarations it makes, to speak clearly about its activities; we have managed to implement a lot of them, but we should also draw lessons from our own mistakes as well those made by our predecessors, Prime Minister Beata Szydlo said, as she summed up the first six months of her government. It is our citizens who will hold us to account.

The Prime Minister spoke at the start of the first part of the government session on Tuesday that was open to the media. Her speech on the government’s first six months in power was followed by remarks made by her ministers.

“It is a good moment to sum up our time in power so far, so that we can say what we have managed to achieve but also to point to those things and processes which we believe are progressing too slowly,” the head of government said.

“Our role requires us to also learn from the lessons and mistakes made by our predecessors. Let me remind you that last week we had a discussion in the Sejm, in which you (the media) took part; we conveyed information to our citizens regarding what state our nation was in at the time that we came to power. This is the responsibility of every leadership, being made accountable for its declarations, but also speaking honesty and clearly about its policies and being made accountable for them,” the Prime Minister said.

Szydlo said that “the word minister simply means: the one who serves”. “This service is our responsibility, we have to remember why we are here, in whose name we are serving our mandate, whose interests we are representing and we have to remember that it is the sovereign state, the Polish nation and Polish citizens who will hold us accountable for the work we do, and we owe it to them to clearly present what we are doing and explain the policies that we are implementing,” she said.

The head of government also spoke about the main characteristics which, in her opinion, summed up the previous government’s eight years in power: “above all, they were based on selfishness, on the waste of public funds and contempt for citizens” which needs to be “not only forgotten very fast, but also held to account”. This is why, Szydlo said, the new government needs to be aware of behaving in a similar fashion.

Szydlo said that Tuesday’s session summing up the first six months of the government “is primarily practical in nature” and is meant to prepare for further activities.

“We are getting closer to the moment when we will have to prepare the budget for 2017; we have plans, projects that will be implemented this year and continued next year as well, and everything that we say today will help us prepare for our work in the future,” the Prime Minister said.

“Our session today is not only a summary of these last six months and a time to draw lessons, it also presents a perspective for the future,” Szydlo said.

The subsequent part of the government session, which will take place without the media, will discuss, amongst other things, a plan regarding concession agreements for construction work, proposals for amending a National School of Public Administration (KSAP) statue as well as a programme to assist milk producers.