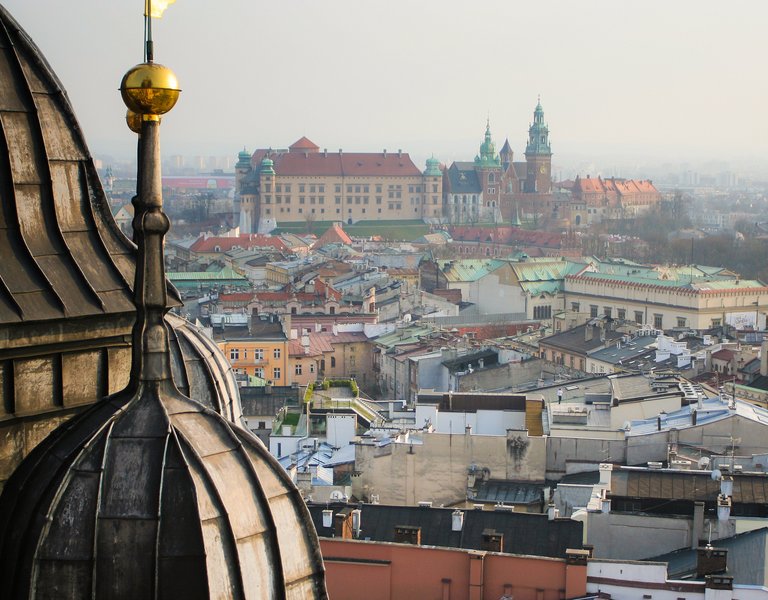 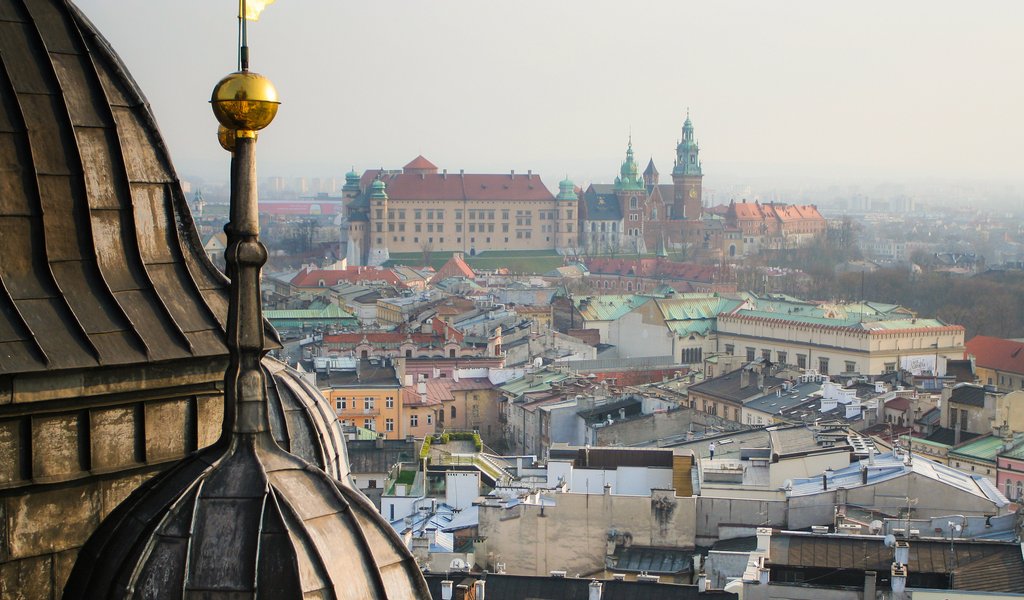 Polish Minister of Culture signs an agreement with UNESCO

Deputy Prime Minister and Minister of Culture and National Heritage Piotr Gliński said that the organization in Krakow of the 41st session of the UNESCO World Heritage Committee brings great prestige to Poland.

He spoke about it in an interview with Polish Radio News Agency, just after signing an agreement in Paris regarding the organization of the event.

"UNESCO is one of the most prominent UN institutions of enormous prestige and importance, so this type of World Heritage Committee session, which is a very important committee connected to UNESCO, carries great prestige and has reputational value that I think is very important," the Deputy Prime Minister said. 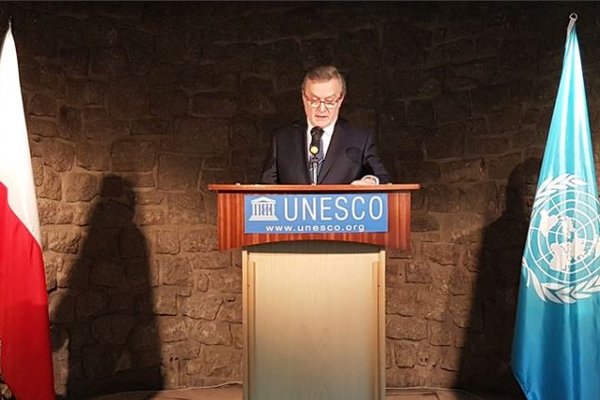 He pointed out that the organization of the event is part of efforts by the Polish leadership to become a non-permanent member of the UN Security Council.

Gliński informed that this year's session will be devoted to the issue of war damage and important places threatened by extremism. This is a serious problem, as has been seen in Iraq and Syria, and earlier in Afghanistan, the Minister of Culture said.

He mentioned the destruction in Aleppo and Palmyra. He noted that Polish specialists had previously put a lot of effort into the restoration of monuments in Palmyra.

The session of the UNESCO World Heritage Committee will be held between July 2-12. It will be inaugurated in the Wawel Castle and an official dinner for officials will be held in the Cloth Hall. A special exhibition of Czartoryski's collection has been planned in addition to a rich programme of visits, the Deputy Prime Minister said.

The World Heritage Committee session is an annual intergovernmental meeting of 21 Member States concerning the implementation of the 1972 Convention on the protection of the world cultural heritage. Also in attendance will be observers from government delegations representing 170 countries – parties to the Convention.