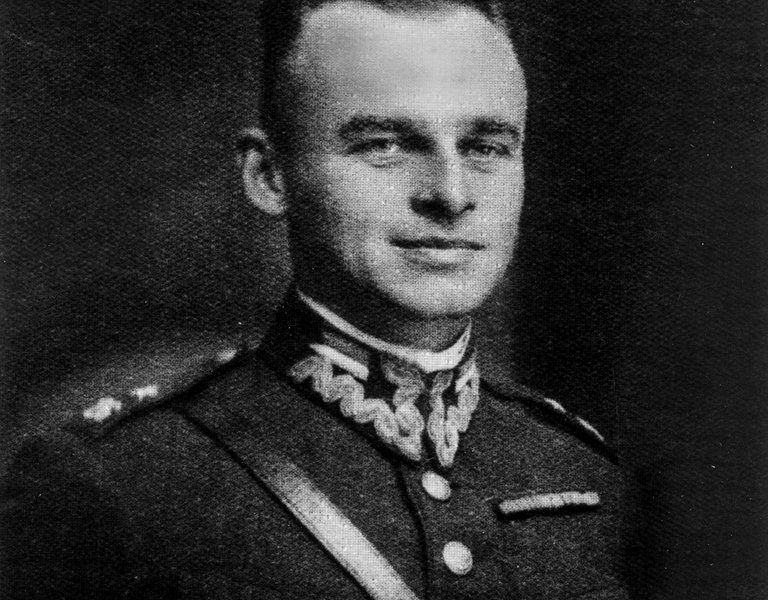 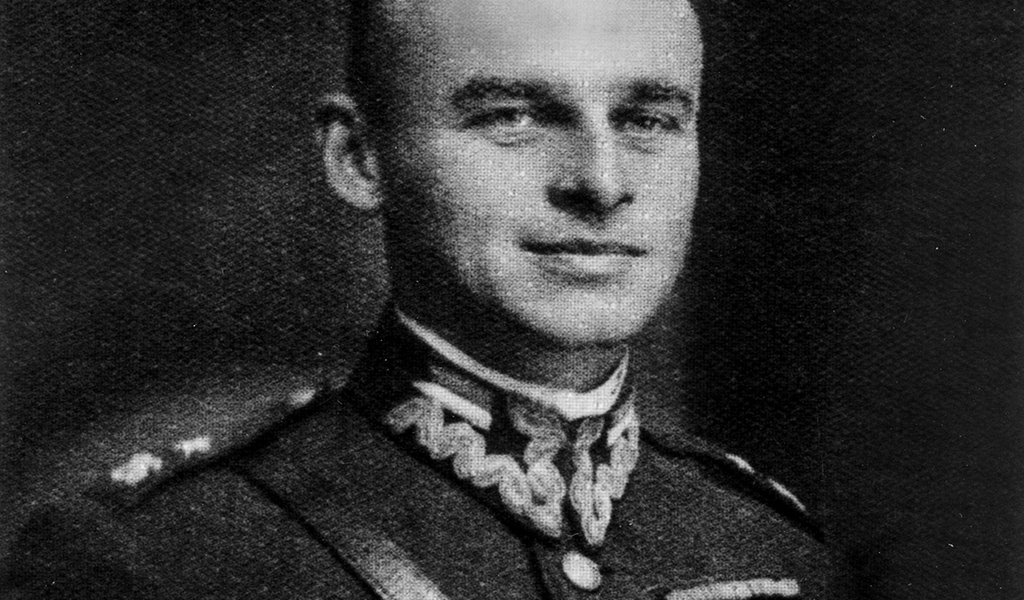 Poland is to create a major museum in tribute to the so-called 'Cursed Soldiers' who fought against the imposition of communist rule. - thenews.pl

The announcement was made on Monday on the eve of the National Remembrance Day of the Cursed Soldiers. Jarosław Kaczyński, head of the governing Law and Justice party, stated today that under the communist regime, “those who fought for freedom were portrayed as enemies, criminals, bandits, and those who fought against freedom, who destroyed and enslaved the Polish nation, were portrayed as defenders of good, sometimes even as heroes.”

The anti-communist guerrillas were largely stamped out by 1948, although one fighter, Józef Franczak, was gunned down as late as 1963.