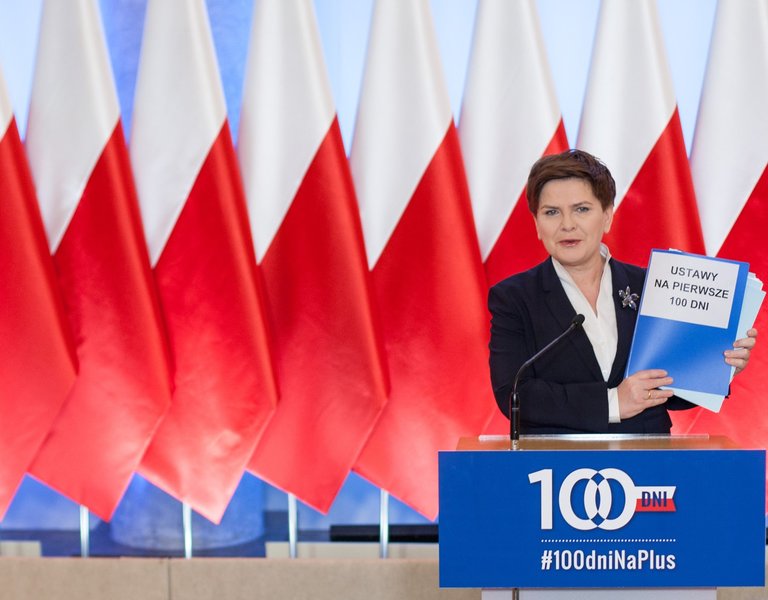 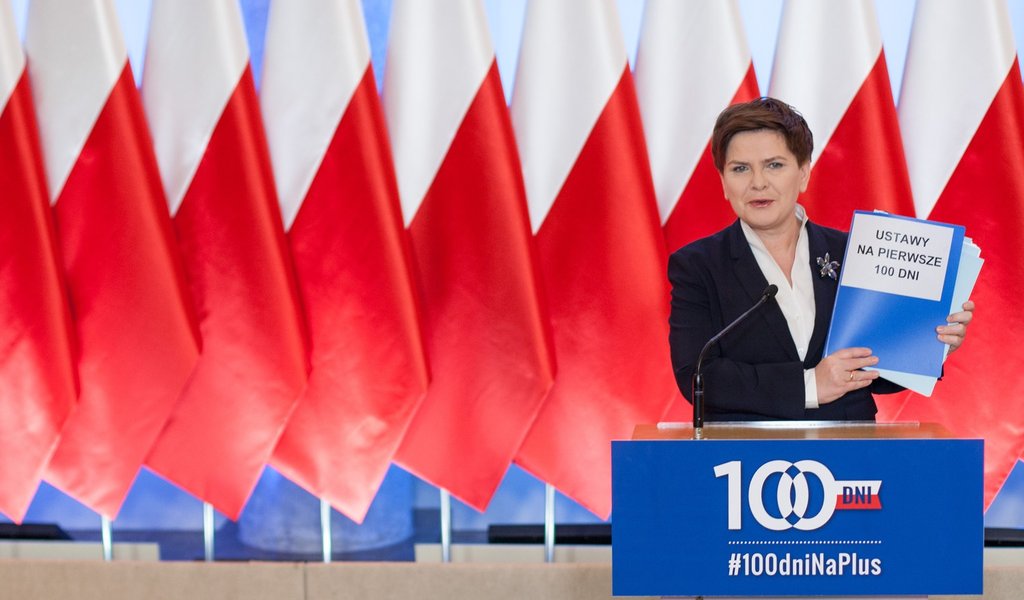 Prime Minister of Poland Beata Szydło has argued that her government has made both successes and mistakes during its first 100 days in power. - thenews.pl

At a press conference on Friday morning, Szydło cited a new bill that boosts child benefits as “the greatest success” of the Law and Justice party's term in office thus far. The so-called 500+ programme, which will provide PLN 500 per month for every household's second and subsequent child, aims to combat Poland's low birth-rate.