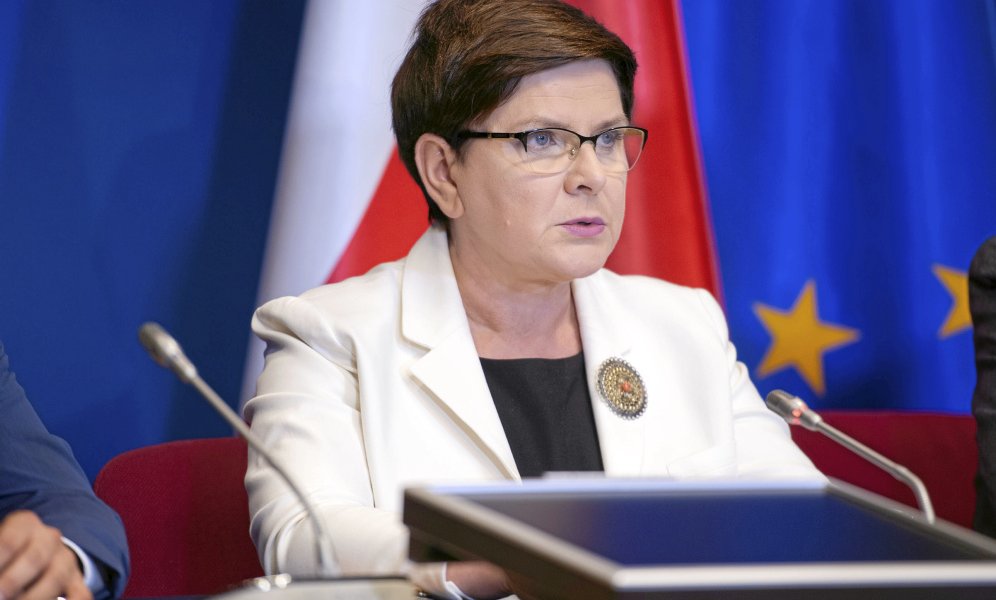 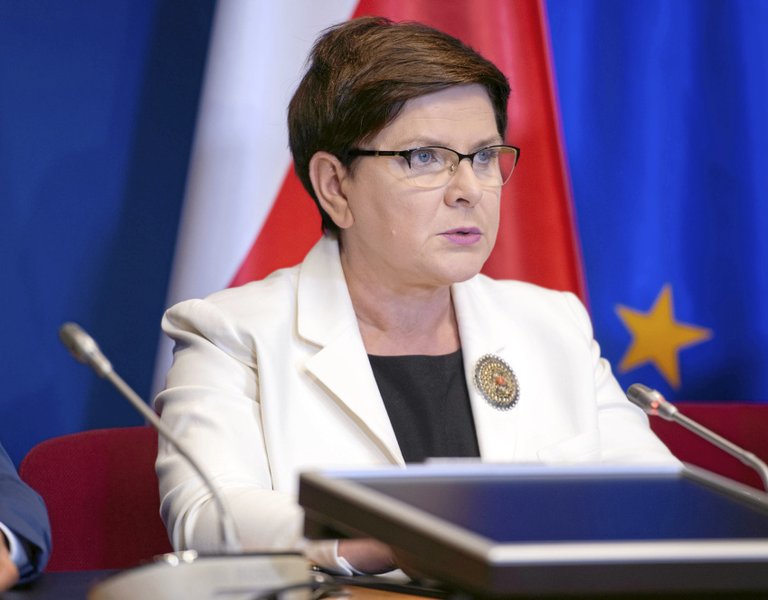 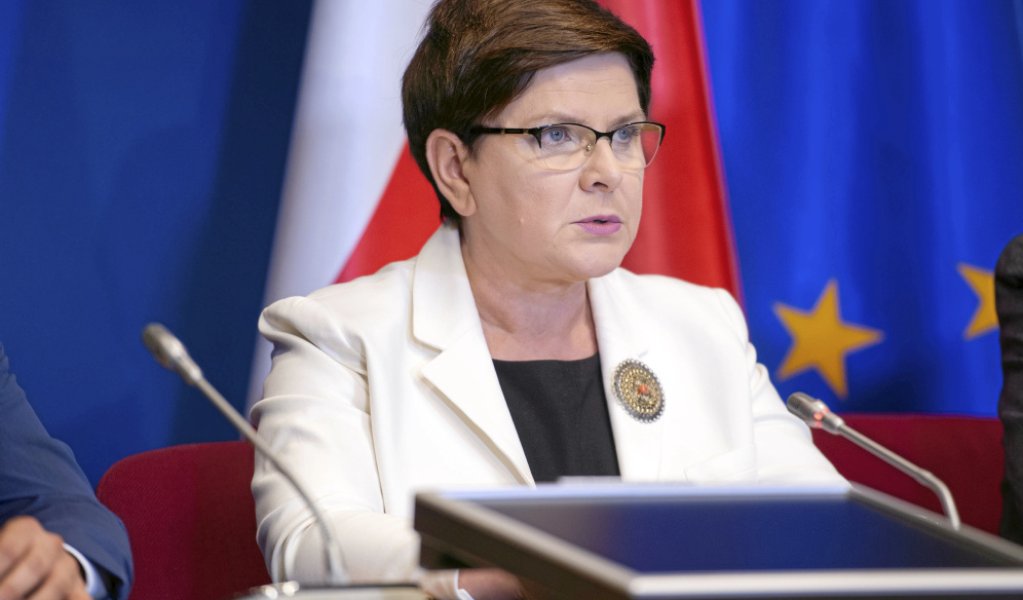 Polish PM: We want to introduce democratic scrutiny over the judicial community

In a televised address to the nation on Thursday, the Prime Minister referred to the proposed reform of the justice system. The legislation process is currently pending.

"We know the courts are performing badly. That's why we are answering the expectations of the Polish people, who want them to perform well and fairly. Today, this is not the case", Beata Szydlo explained.

The Prime Minister added that "the judicial community is outside democratic scrutiny. We want to introduce it, along the lines of how it is done in the countries of Western Europe: such as Germany, Denmark, Norway, Switzerland, the Netherlands, or Belgium".

"You might be anxious about the atmosphere surrounding reform", Beata Szydlo said. According to her, the tempestuous protests shown by the media are being inflamed by the opposition, which, today, is calling itself "total". "But as recently as in the previous parliament, the same politicians would insist they were rational and averse to conflict", the Prime Minister pointed out.

PM also emphasised the Polish people wanted social justice. "They say Lady Justice is blind. Her blindfolded eyes symbolise equality before law. But in Poland, up to now, Lady Justice had only one eye blindfolded. She rarely saw the crimes committed by the strong. Whereas the weak couldn't always expect justice", the Prime Minister assessed.

At the same time, Beata Szydlo underlinded the majority of the judges were acting fairly. "But their image is being marred by numerous pathological offences in a community which couldn't cleanse itself, whereas opposition politicians, so vocal today, did nothing to change this while in power."

The Prime Minister stressed: "We are a responsible government. Having made a pledge to the people, we want to keep it. We have a vision of reform, which is why our work is being swift and decisive. We won't buckle under pressure. We won't be intimidated by those, at home and abroad, who defend the interests of elites."

Beata Szydlo reminded that at the elections, Law and Justice campaigned to fix the state. According to her, Poland's affairs were in a good place and the people were feeling secure.

"As the Prime Minister, it is my responsibility to assure you that the aggression and frustration of Poland's former elites won't derail reform. Because thanks to these changes, more money from the economic growth is finding its way to the pockets of ordinary people", Beata Szydlo epmhasised.

The Prime Minister pointed out that during Sunday's demonstration, opposition politicians displayed a slogan on the wall of the Supreme Court headquarters. It read: "This is our court". "Law and Justice is reforming the courts to make them perform well and fairly, serving all of the Polish people", Beata Szydlo concluded.