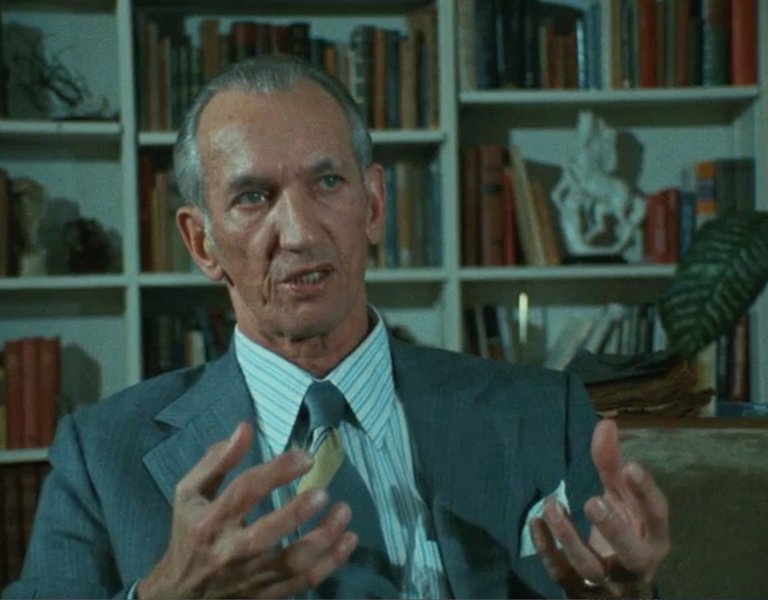 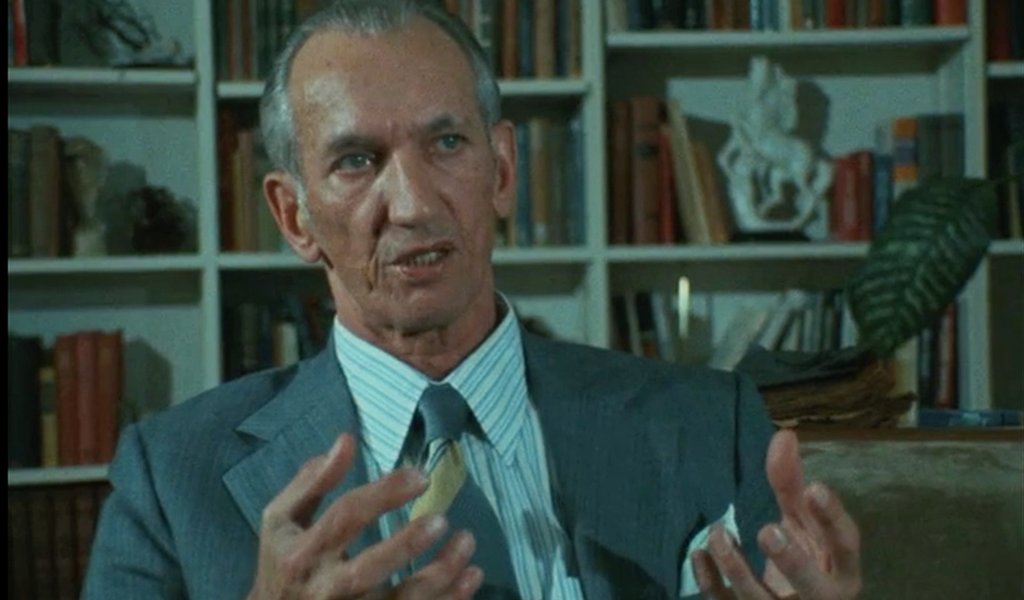 Polish war-time hero Karski promoted to the rank of general

Karski, who died in 2000 at the age of 86, was a diplomat, army officer and emissary of the Polish underground organizations during the Nazi German occupation of Poland.

Addressing a ceremony at the Presidential Palace on Wednesday, Duda described Karski as “a great man and a great Pole, who was unwavering in his pursuit of the truth and moral integrity, and who wanted human rights and dignity to be respected worldwide”.

He stressed that as a soldier of the Republic of Poland Karski was a man of incredible military courage. 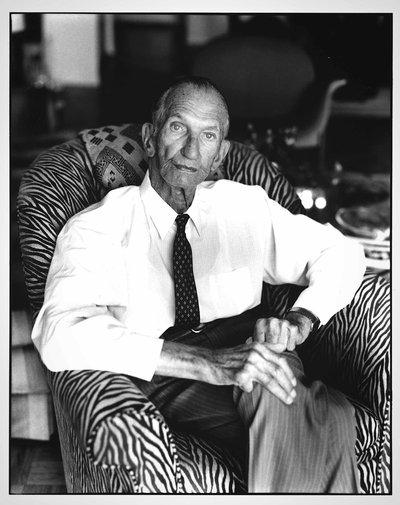 The ceremony was attended by members of Jan Karski’s family, the ambassadors of the United States and Israel and Polish politicians.

During World War Two, as a member of anti-Nazi resistance, Jan Karski took part in courier missions with dispatches from the Polish underground to the Polish Government-in-Exile, then based in France.

During one such mission, in July 1940, he was arrested by the Gestapo in Slovakia, tortured and transported to a hospital in Nowy Sącz, southern Poland, from where he was rescued by Polish resistance.

He soon resumed active service in the Information and Propaganda Bureau of the Home Army’s High Command, and in the summer of 1942 he was assigned to perform a secret mission to London on behalf of the Polish Government’s Delegate in Poland and several political parties.

In order to gather evidence on the plight of Polish Jews, he was twice smuggled by Jewish underground leaders into the Warsaw Ghetto. He met several Allied leaders, including Anthony Eden, Britain’s foreign secretary, and US president Franklin Roosevelt, but failed to secure support for Polish Jews.

After the war, Karski settled in the United States and became a professor at Georgetown University in Washington. He remained an advocate of Holocaust memory until his death.

In 2012, Karski was posthumously awarded the US Medal of Freedom, America’s top civilian honour, by President Barack Obama.