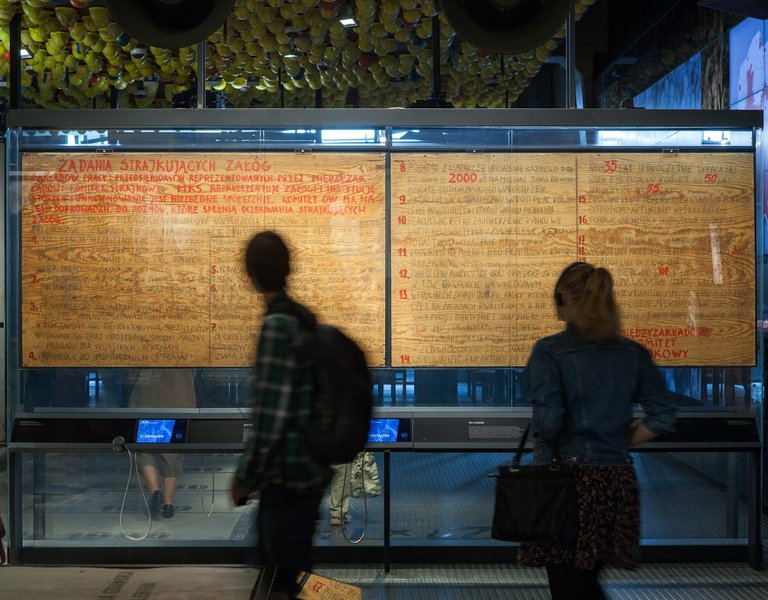 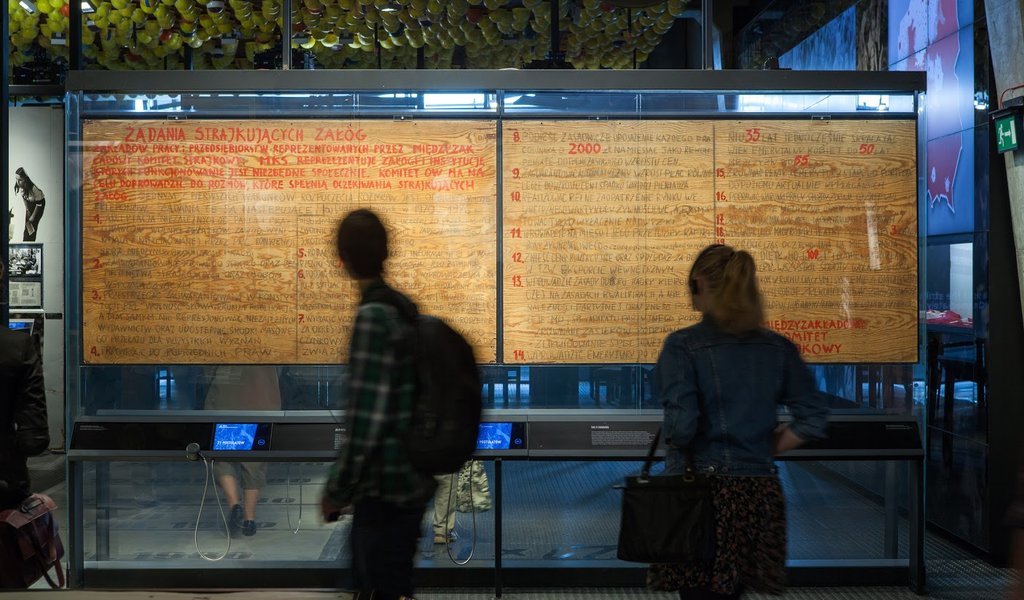 An official ceremony attended by President Andrzej Duda and Prime Minister Beata Szydlo took place on Wednesday at the Gdansk Shipyard’s BHP Hall, marking the 36th anniversary of the signing of the August Agreements.

It was in the BHP Hall of the Gdansk Shipyard that the agreements were signed between striking workers and a government delegation 36 years ago.

The ceremony is scheduled to include a speech by President Andrzej Duda. Also due to speak is Piotr Duda, the Chairman of NSZZ “Solidarność”. During the course of the event, scholarships will be handed out to a group of 25 young individuals by the NSZZ “Solidarność” Scholarship Fund in Gdansk.

The participants of event will then leave the BHP Hall and head to the historical Gate No. 2 of the Gdansk Shipyard where the Polish national anthem will be played accompanied by an orchestra and a standard-bearer. A prayer led by the Archbishop of Gdansk, Sławoj Leszek Głódź, is also due to take place. This will be followed by the laying of flowers at Gate No. 2.

The procession will then make its way from the gate down the streets of the town to the Church of St. Bridget, where an official Mass by Archbishop Głódź will be held to conclude the 36th anniversary ceremony of the August 1980 events.

The signing of the agreements between the strike committee and the government delegation in Gdansk on 31 August 1980, and the creation of Solidarnosc, created the foundation for the changes that took place in 1989: the collapse of Communism and the end of the Yalta system.

The agreement signed at the BHP Hall in the Gdansk Shipyard was signed by the Chairman of the Interfactory Strike Committee, Lech Walesa, and Deputy Prime Minister Mieczysław Jagielski. The Interfactory Strike Committee announced that it was ending its 2 week-long strike. The government delegation agreed to allow the creation of new, independent, self-governing trade unions, the right to strike, the construction of a statue commemorating the victims of December 1970 and the transmission of Sunday Holy Mass on Polish Radio. It also agreed to limit censorship. A provision was also adopted stating that the new trade unions recognize the leading role of the Communist Party in the state.