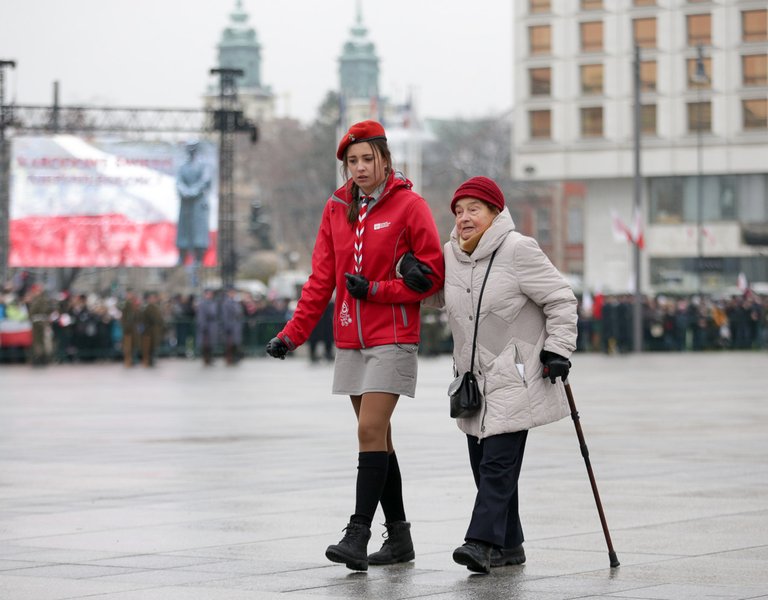 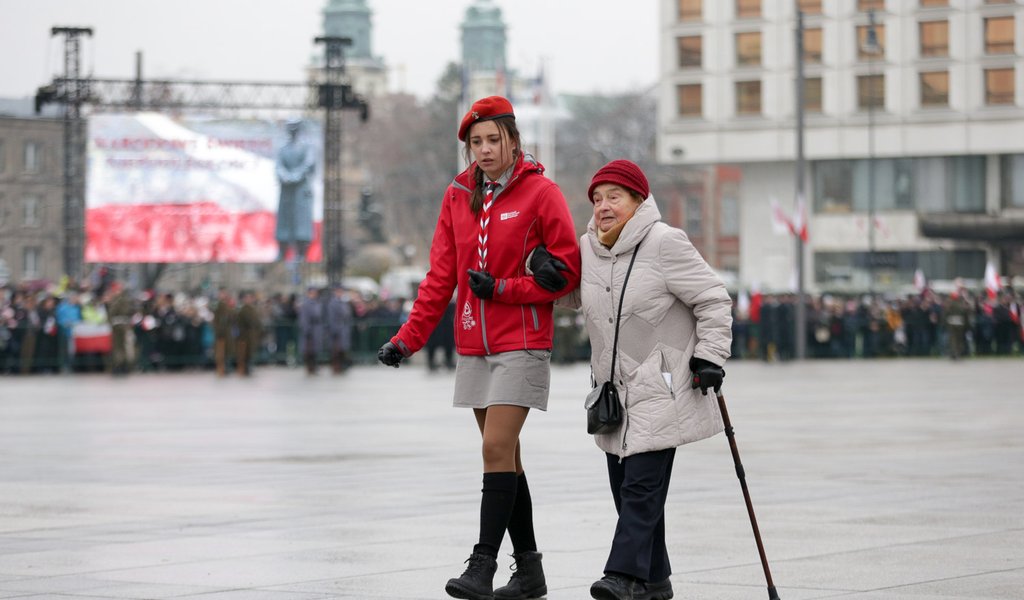 "Poland's independence was an achievement of generations of Poles," President Andrzej Duda said after a ceremonious changing of the guard and a wreath-laying ceremony at the Tomb of the Unknown Soldier on Poland's Independence Day on Friday.

"It was an achievement of people who opposed the attitude (...) of those who were called traitors (...)," the president said.

"The heroes, the architects of Poland's independence would surely want us to be united as far as fundamental matters are concerned," the president stressed.

"And it is an independent and sovereign Poland, one Poland for all of us which is a foundation," the president said.

In the afternoon at the Presidential Palace, President Duda will host members of the diplomatic corps, politicians as well as representatives of NGOs, war veteran and youth organisations and local government.

Independence Day is a public holiday in Poland celebrated every year on November 11 to commemorate the anniversary of Poland's regaining its independence in 1918 after 123 years of partitioning by Russia, Prussia and Austria.