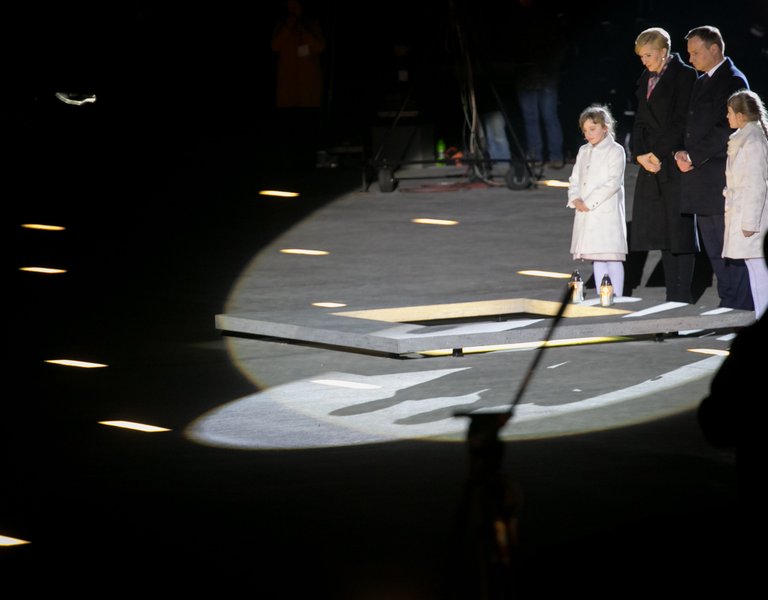 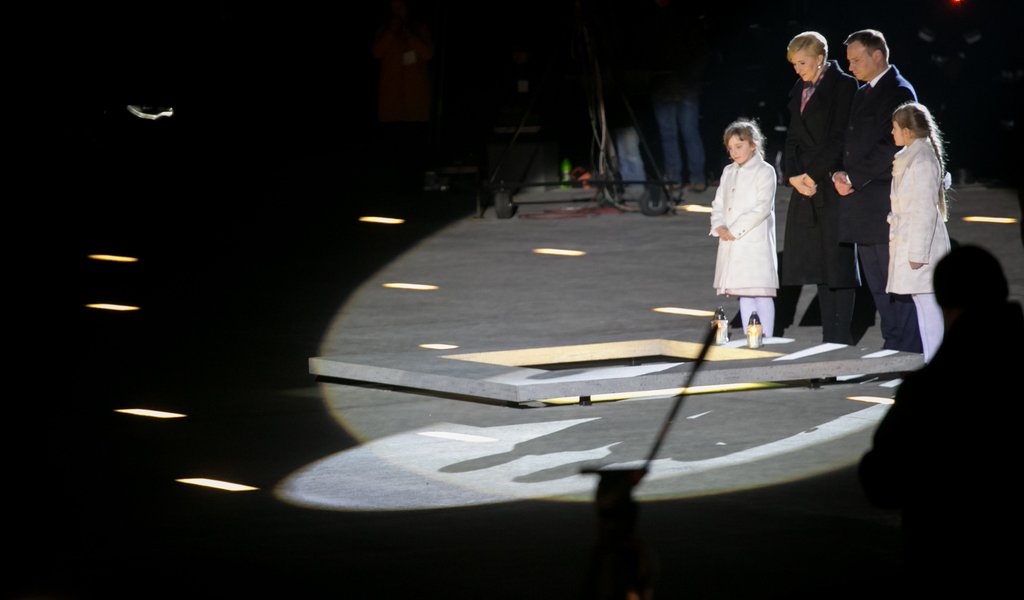 The museum, in the village of Markowa, south-eastern Poland, is named in honour of the Polish Ulma family, who were shot there by the country’s Nazi-German occupiers for sheltering Jews.

“Poland, and historical justice, very much needed such a monument,” Duda said. 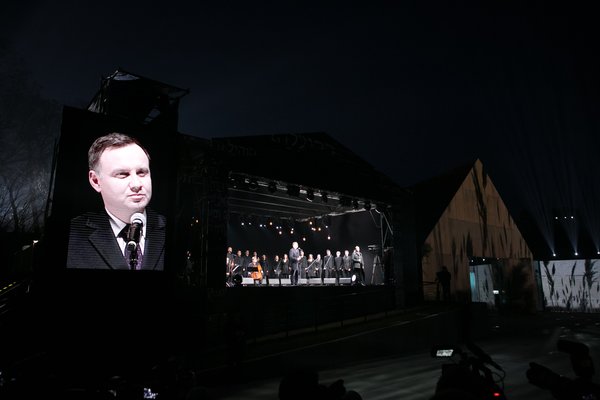 The museum is the first in this country dedicated to all Poles who risked their lives to help their fellow Jewish citizens facing the Holocaust.

“Many people come to our country to see the Auschwitz-Birkenau camp [run by Nazi Germans in occupied Poland during the war] and other evidence… of what hate means, what sick ideology means,” Duda said.

“But, fortunately, in recent years other places are appearing in our country. Other places marking what is good in history. What is beautiful, even in the most tragic episodes in history. This museum is certainly such a place.”