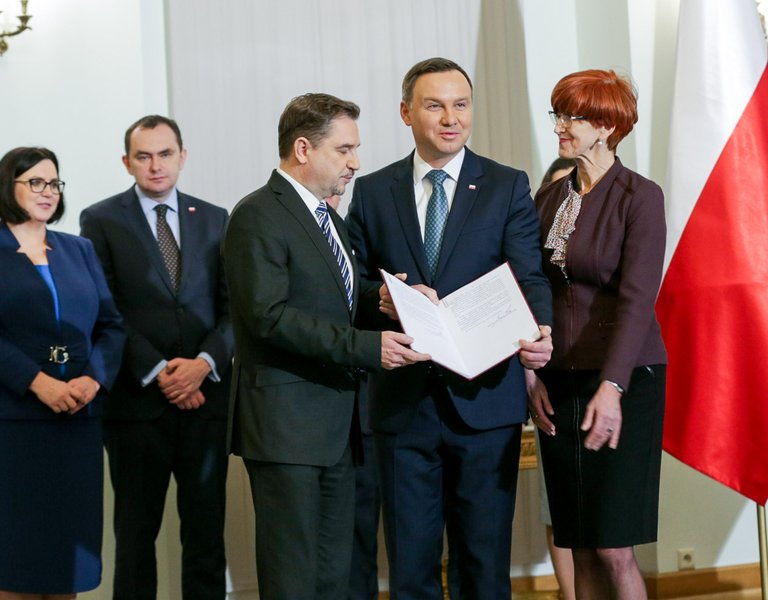 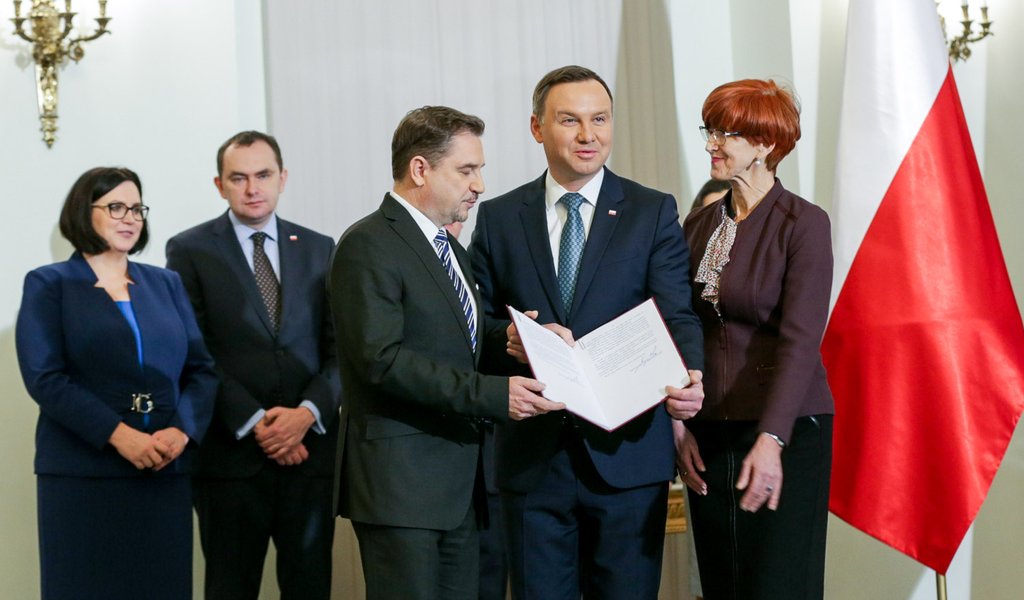 Polish President Andrzej Duda on Monday signed into law a key bill to lower the retirement age in Poland to 65 for men and 60 for women.

“We have been treating and treat this issue as extremely important," Duda said after signing the bill.

When it comes into force on 1 October 2017, the bill will overturn a law introduced by the previous government to raise the age at which both men and women retire to 67.

Lowering the age of retirement was a key campaign pledge by the conservative Law and Justice party, which swept to power in Poland’s October 2015 general election on a wave of spending and welfare promises.

The former government, led by the more economically liberal Civic Platform, had argued that raising the retirement age was inescapable as Poland is facing a demographic crisis, with the number of pensioners set to rise in proportion to people of working age.

But Prime Minister Beata Szydło said in an interview published in the wSieci weekly on Monday: “We need to get clear information out that there will not be a lack of money either for the 500+ [flagship child support benefits programme, designed to encourage Polish families to have more children] or for other needs.”

She added: “We are carrying out the changes which Poles demanded when we met them in the [election] campaign. The budget is stable, we have a good programme."