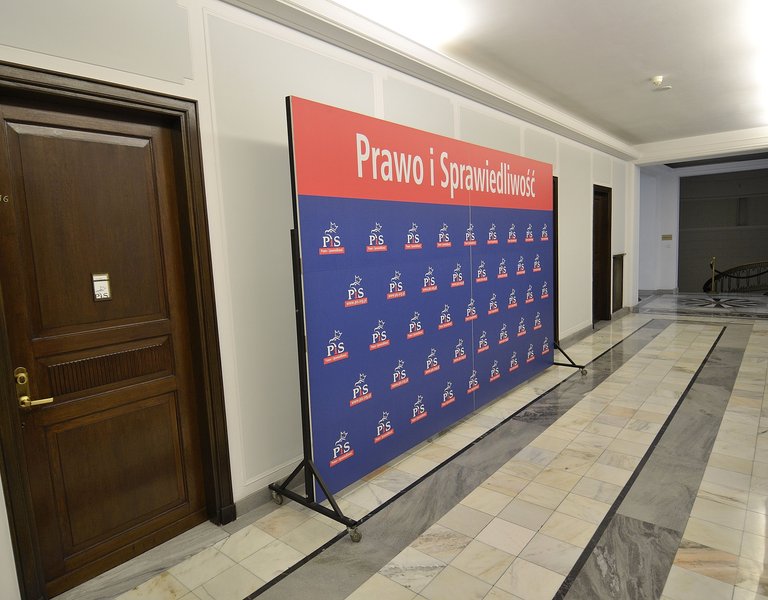 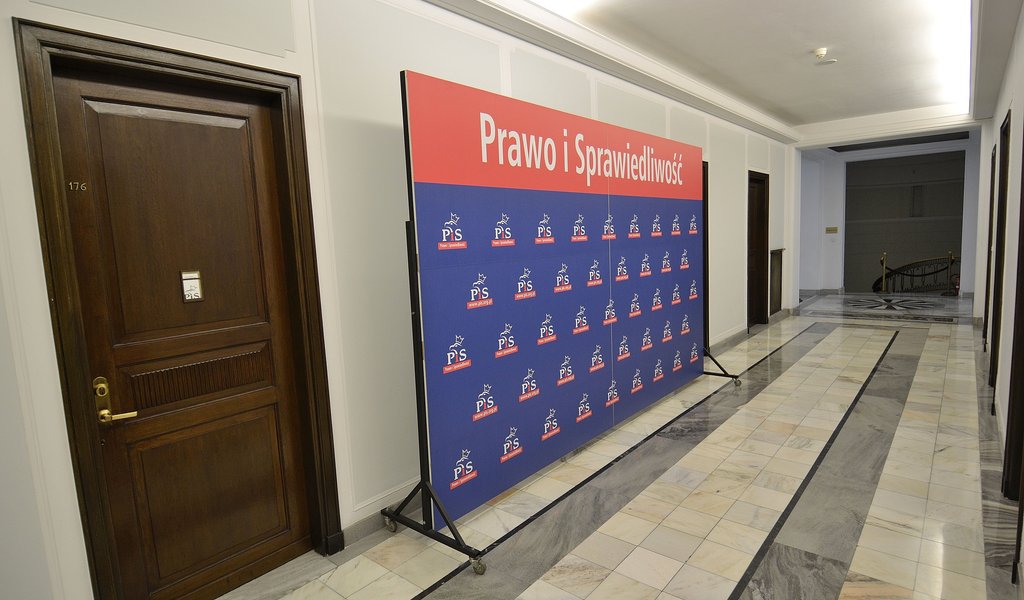 Sixth anniversary of the death of Marek Rosiak

Six years ago Marek Rosiak, the assistant of MEP Janusz Wojciechowski, was murdered in the Lodz headquarters of the Law and Justice political party.

On 19th October, Ryszard Cyba forced his way into the Law and Justice office in Lodz. He was armed with a pistol, a Taser and a knife. The man gave off a few shots in the direction of Marek Rosiak from his unlicensed gun. Once the 62 year-old MEP assisstant had been fatally wounded, he used his knife and Taser to attack Pawel Kowalski, Head of Office for the MP Jaroslaw Jagiello.

During his arrest, Cyba shouted out that he wanted to kill Jaroslaw Kaczynski and shoot PIS members. In the course of the investigation it came to light that Ryszard C. was a member of the Civic Platform party in 2004-2006 and had been carrying a list of other PIS politicians.

After one year, Cyba was convicted. The court found that he acted out of motives deserving special condemnation and was led by political motives. Cybak was handed a single life sentence for the murder of Rosiak and the attempted murder of Kowalski.

When reading out the sentence, Judge Grzegorz Wasinski said that the victims were associated with the Law and Justice political party and this is why the accused killed Marek Rosiak and ruthlessly sought to take away the life of Pawel Kowalski.

The judge said that “during the trial the accused expressed remorse, but he did not show remorse for the victims."

The accused clearly unequivocally said “yes, I regret it, because I did not succeed. If I had the chance to do it again then I would with all certainty kill both of them,” the judge said, quoting Cyba.

“We ask ourselves, how this could have happened that this person, so sincere and warm, a person with a huge heart, full of good and love towards others, died in such an incomprehensible act of political hatred,” MEP Janusz Wojciechowski said about his assistant during his funeral.

Marek Rosiak worked in the parliamentary office of Janusz Wojciechowski, a Member of the European Parliament. Previously he was an activist of the first “Solidarnosc”.