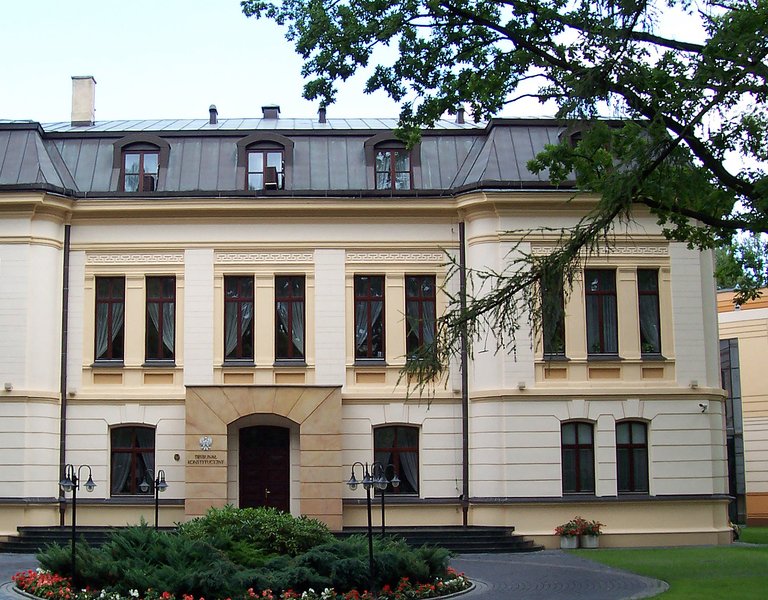 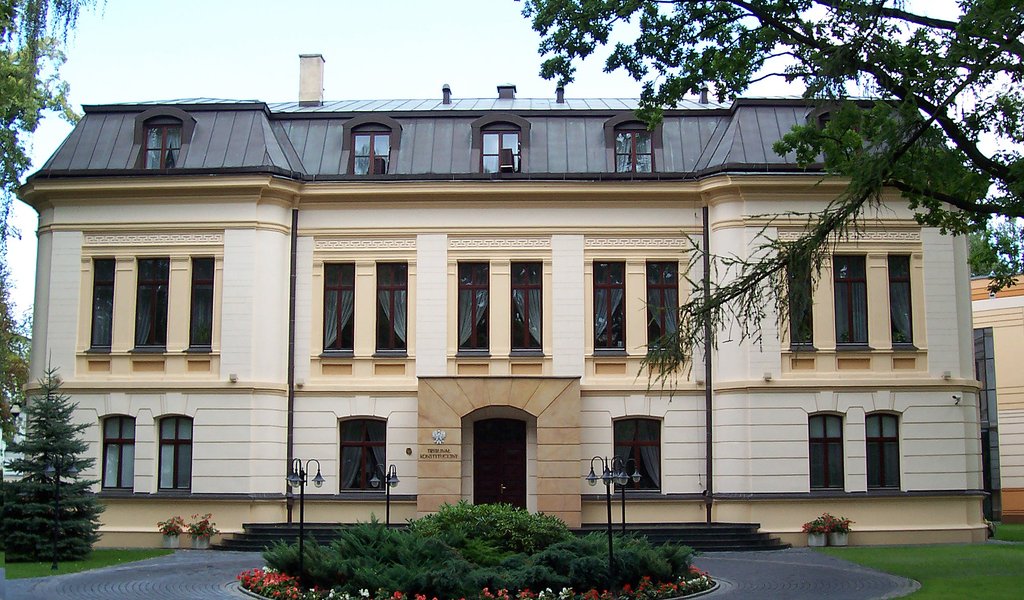 The Venice Commission’s opinion on the Constitutional Tribunal Act which was adopted in July is unreliable, one-sided, and ridden with factual errors, reads a position paper by the Polish side which was obtained by PAP. According to it, the Commission was not impartial and non-partisan.

“The Opinion is unreliable; it presents a one-sided approach, lacks in thoroughness and is ridden with factual errors. It also exceeds the terms of reference of the request for examining the case. It reveals a clear political commitment of the experts who drafted it on the side of the opposition,” reads the position.

It goes on to say: “the Venice Commission is not capable of providing an opinion of a satisfactory quality in terms of substance. The Commission is not impartial or apolitical in its work. That is why the results of its work give rise to doubts as to its reliability, doubts that border on certainty. The results point to a hidden political agenda: supporting the opposition and the illegal actions of the Constitutional Tribunal’s President over the selection of candidates for the future president of the Tribunal.”

According to the Polish side, in the light of assessments that “refer to the partisan and legally defective draft Opinion, the Government of the Republic of Poland is in doubt over the advisability of further cooperating with the Venice Commission on that matter.” “The Government holds the view that the problem at hand, as falling into the domain of Poland’s internal affairs, will be dealt with by the Polish Sejm in partnership with other state authorities,” reads the position.

Parliamentary work on the Constitutional Tribunal Act finished on 22 July. The Law and Justice party, which sponsored the bill, says the act is a response to the crisis that has surrounded the Constitutional Tribunal for many months now. The opposition believes that work on the act violated legislative procedures, while some of the new provisions are unconstitutional. The act entered into force on 16 August. When examining complaints lodged by the opposition and the Civil Rights Commissioner, on 11 August the Constitutional Tribunal found (by a split decision) that a number of the act’s provisions do not conform with the constitution. The Tribunal’s judgement from August has not been published, nor has the judgement of 9 March, because the government believes both to have been issued in violation of law.

According to the Polish side, the Commission’s opinion should be concerned with the Constitutional Tribunal Act of 22 July, while the scope of the opinion ought to take account of the implementation of suggestions made in the previous opinion about the legislation relating to the Tribunal. “It is not clear why the Commission refers in some parts to differences between the draft Act adopted by the Sejm and the final adopted Act. The Opinion was supposed to examine the adopted Act, which entered into force and became part of the legal order, instead of comparing the draft law being legislated and its final version,” reads the position.

It goes on to stress that the Venice Commission went beyond the scope of the request, because it assessed, in a rushed and arbitrary manner, legislative proposals that had been modified in the course of legislative procedures. Moreover, the opinion addresses issues that were related to actions by public authorities regarding the publication of the Tribunal’s determinations, and the appointment of Tribunal judges, rather than focusing on the content of the act under examination.

The position paper also notes that in its assessment, the Commission took as its starting point two standards: the independence of the judiciary, and the Tribunal’s role as the final arbiter on constitutional matters. “This uncritical assumption is proof of the Commission’s dishonest approach to the drafted Opinion,” says the Polish side. “The Commission took it as an axiom that the Tribunal is the final arbiter, but failed to make an effort to familiarise itself with the structure of the political system of the Polish State. A reading of the Constitution of the Republic of Poland would have permitted the Commission to understand that the Constitutional Tribunal is not the only body in Poland that decides about constitutional issues,” reads the position.

The Polish side underlines that the constitution does not accord the Tribunal features of a “total” organ that would rule on the constitutionality of all forms of activity public authorities engage in. "The Commission’s position where it states that the Constitutional Tribunal is also competent to assess actions taken by the government in the area of the application of law and that this competence is exclusively the Tribunal’s is also completely incorrect,” reads the position.

It is also noted that, the non-binding nature of the opinion aside, one should consider the extent to which the Venice Commission is authorised to set constitutional standards and interfere in the domestic affairs of a state. “The unreliable manner in which the opinion on the Act on the Constitutional Tribunal was drafted and the lack of an understanding of the interdependencies of the constitutional organs of the State as far as constitutional issues are concerned makes one doubt the validity of issuing such opinions,” reads the Polish position.

It also points out that the Commission employed a surprising methodology to assess specific legislative measures. “Even when looking at provisions that implemented suggestions made in the Opinion of 11 March 2016, the Commission only refers to and assesses legislative concepts that were not taken into account. This is unreasonable and goes beyond the scope of the Opinion. It seems that the Commission goes out of its way to emphasize that it considers a specific legal measure to be inappropriate,” reads the position.

The position states that the Commission’s impartiality is also compromised by suggesting and proposing non-legal criteria for selecting candidates for the Tribunal’s president and drafting provisions about the mechanisms of electing the Tribunal’s president which draw on or even copy allegations by opposition deputies. The Polish side furthermore notes the Commission’s lack of precision and failure to familiarise itself with the subject matter under examination.

The Polish sides notes that the lack of an in-depth analysis makes the Commission overlook the fact that referring cases to the full bench upon request by three judges aims to tap into the full wealth of knowledge and experience of a higher number of judges when issuing rulings.

The position goes on to argue that it is full-bench hearings that best implement and safeguard the wish of the legislator to have non-partisan decisions taken by the constitutional court. The Polish side also notes that the practice of hearing cases by constitutional courts in the order of receipt is no novelty to European legislators, with similar solutions being in place, among others, in the Czech Republic, Luxembourg, Slovenia and Lithuania.

“The Commission has focused on criticising the government’s actions, but when it is the government side that is raising objections to the Constitutional Tribunal’s violations of law, this matter is not given analysis in the Opinion. The government’s position is being rejected,” emphasise the Polish position’s authors.

The Polish side asserts that the Commission’s negative attitude is particularly visible as regards the publication of the Tribunal’s judgements: “The Commission portrays the government’s fault in its failure to publish the judgements, but it does not analyse procedural breaches on the part of the Tribunal.”

In the Polish side’s view, the reasoning adopted by the Commission is of “political, not legal, nature, and once more illustrates the lack of objectivity on the Commission’s part, which from the start presupposed that Poland’s public authorities had negative intentions.”

Also, the Polish position comments on the Tribunal’s composition as another controversial issue raised in the Venice Commission’s opinion: “The Commission repeats erroneous and false information about the nature and effects of Tribunal judgements as regards electing judges to the Tribunal.”

The Polish side furthermore considers as unacceptable the Commission’s stance on the status of Tribunal judges. “In this Opinion the Commission directly interferes in Poland’s internal affairs by demanding a specific scenario with respect to the Tribunal’s composition,” reads the Polish position.