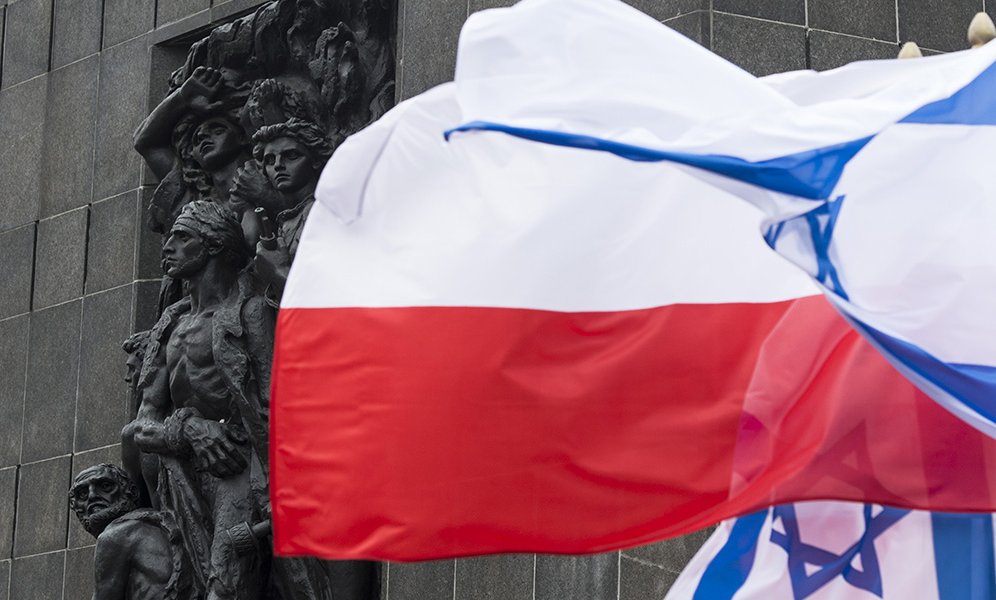 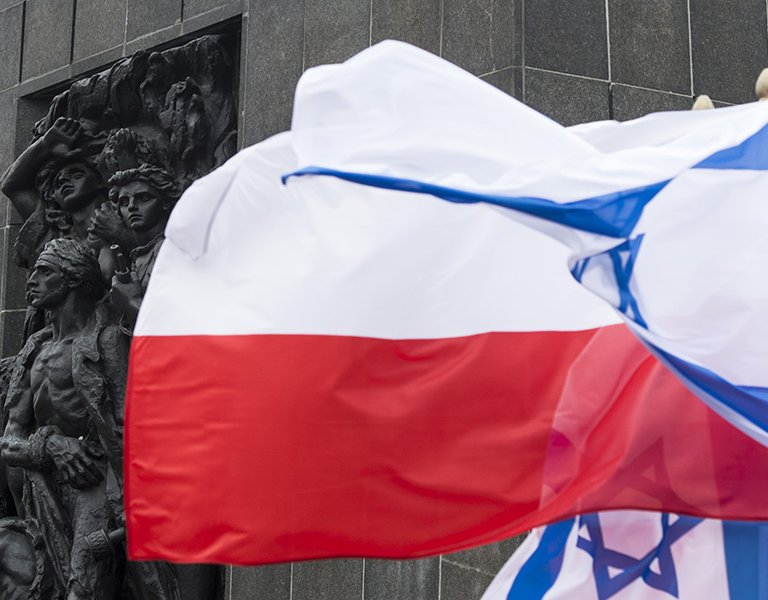 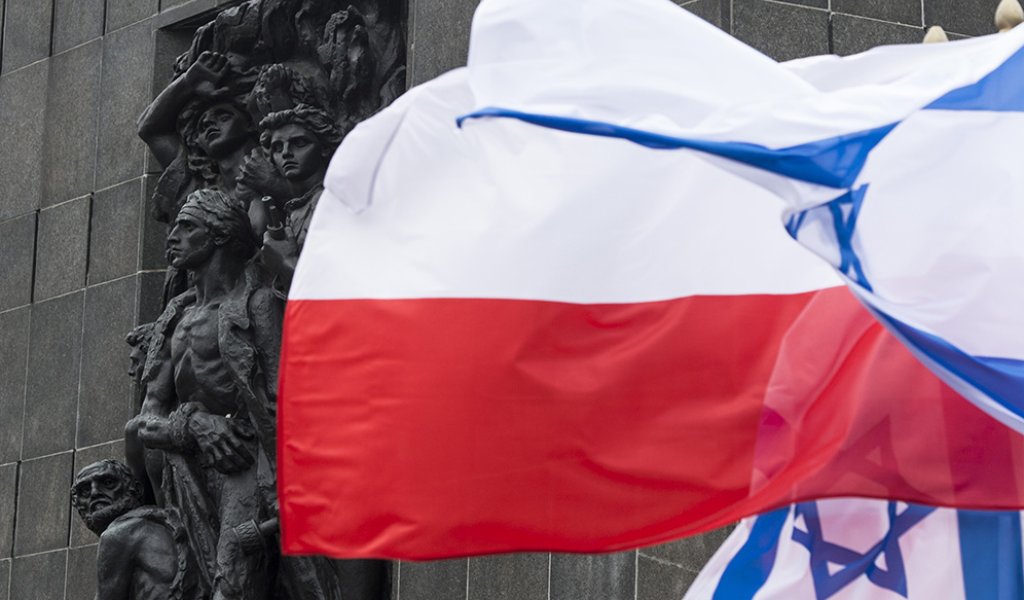 The main events took place in the afternoon at the Monument to the Heroes of the Ghetto in Muranow. The participants included President Andrzej Duda and Prime Minister Beata Szydlo.

Andrzej Duda paid tribute to the participants of the Ghetto Uprising. During the event marking the 73rd anniversary of the start of the insurgency, the President said that today Poland remembers the dignity of those who in the hardest of times had the courage to say “no” and took up arms against the Germans despite the strong likelihood of death.

On 19 April 1943, an uprising was launched in the Warsaw Ghetto by the Jewish Combat Organisation and the Jewish Military Union. At the time that it started, there were around 50,000-70,000 Jews in the Ghetto. On 19 April 1943, between 1,000 - 1,500 combatants took up arms, supported by Warsaw’s civilian population. Every day they fought against 2,000 German soldiers. Operating in small, scattered groups the Jews fought until 16 May 1943. On this day, the Germans announced the end of their so-called pacification action of the Ghetto and blew up the Great Synagogue on Tlomackie Street, a sign that they had ultimately destroyed the Warsaw Ghetto.

In total, around 6,000 – 7,000 Jews died in the fighting, some due to the fires or asphyxiation as a result of the fumes. 7,000 Jews were killed on the spot in executions and a further 7,000 were sent to Treblinka. A group of around 36,000 Jews was deported to other concentration camps, in particular Auschwitz and Majdanek.

Although there is no documentation of German casualties, it is estimated that around several hundred soldiers died.