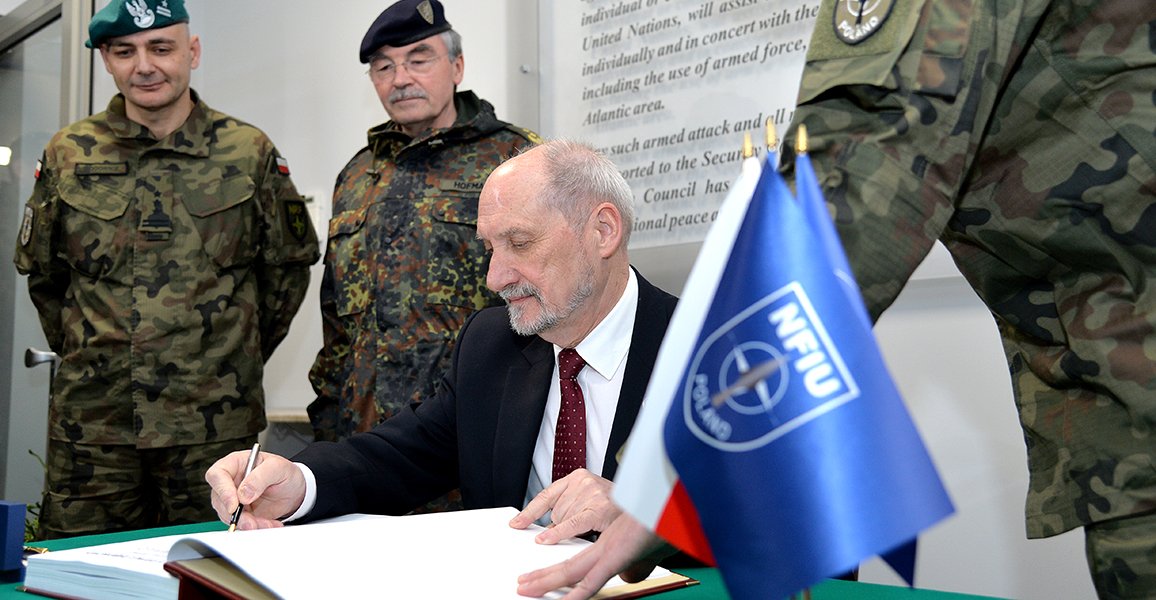 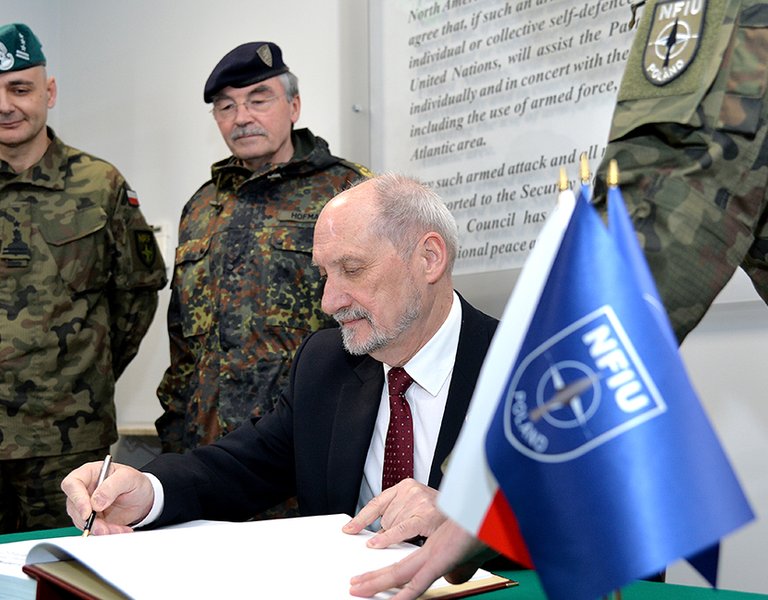 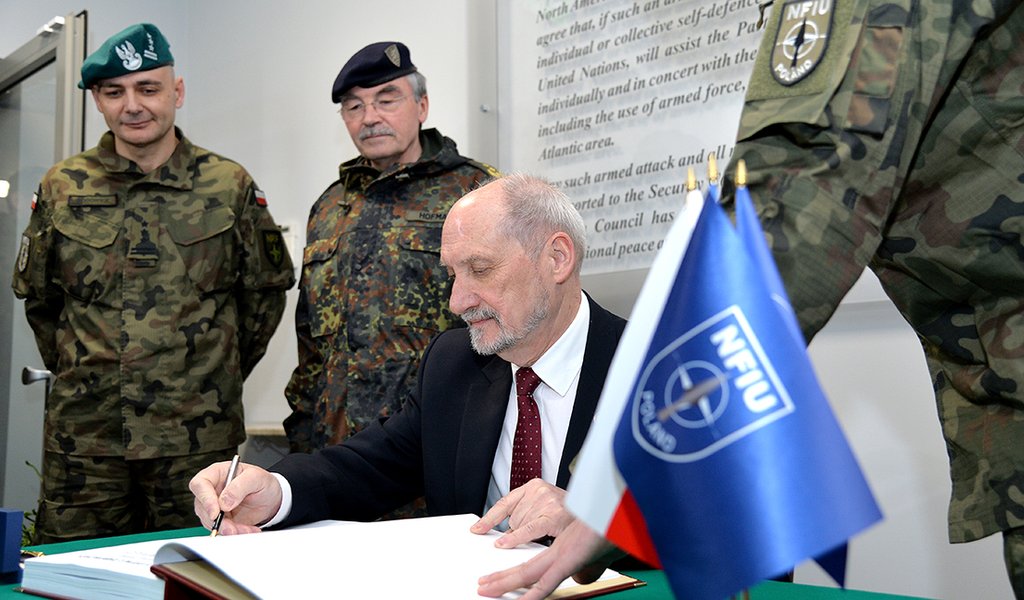 An event marking the start of the building of the American anti-missile defence installation in Poland's Redzikowo military base will take place at the site at 15.00 on Friday 13 May, 2016.

The ceremony will be attended by the Minister of Defence, Antoni Macierewicz as well as representatives of the U.S. Administration.

The system is designed to protect American troops and those of NATO allies from ballistic missiles. The base is due to be ready for use in 2018. The U.S. missile defence system interceptor base is part of the European Phased Adaptive Approach.

An agreement to station an American anti-aircraft defence system in Poland was reached with the United States in 2008. The agreement went into force three years later. The deployment of defence infrastructure in Poland will be complemented by the deployment of American military personnel, who will operate the equipment.