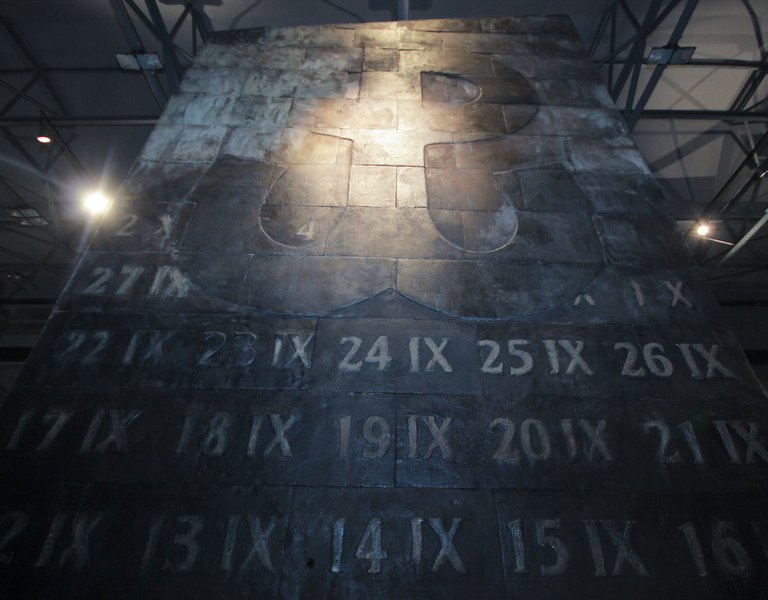 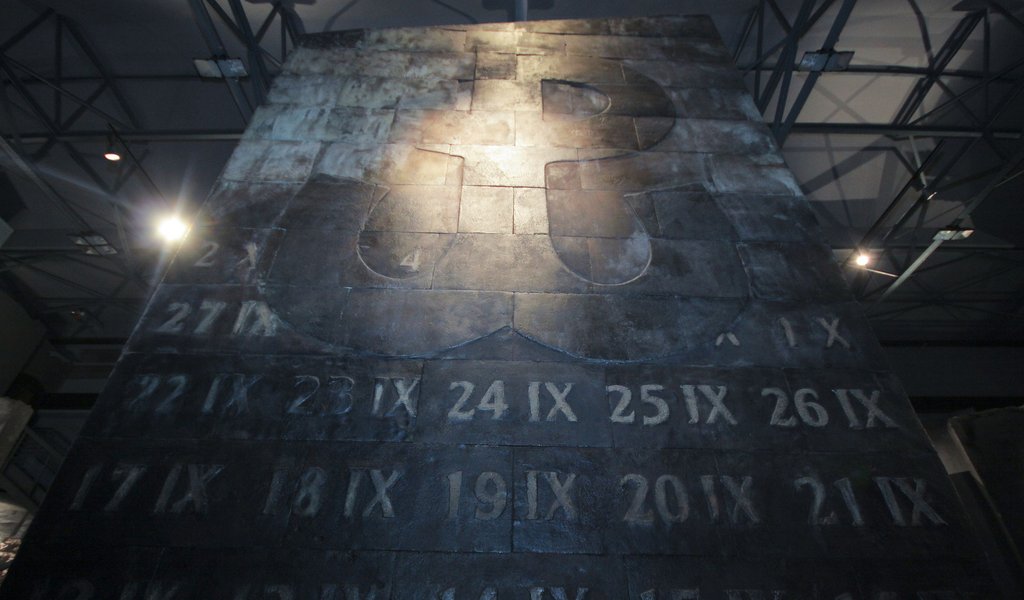 The country as the common good

“Heroic acts of Poles during the war were performed with the consent and according to the will of the Polish Underground State,” writes Paweł Soloch, the head of the National Security Bureau.

"The Polish state exists. The form of this existence has been adapted to the conditions which the country is facing.” These words were spoken by Marian Borzęcki, an official attached to the Polish Underground, to Jan Karski – a courier of the secret Polish state.

Karski’s memoirs titled “Story of a Secret State” were released in the USA with a circulation of 360,000 copies even before World War II had ended. Beside the shocking description of the extermination of Jews carried out by Germans on Polish territory, they are a great testimony to the existence and continuity of the Polish state despite the crushing defeat and occupation of the country by foreign armies.

In 1939, the Polish state was crushed, its symbols were wiped out, and the representatives embodying it: political activists, clerks, teachers, officers, were publicly humiliated and eliminated: an example are the professors of the Jagiellonian University sent to Sachsenhausen as well as the several hundred policemen brutally murdered shortly after the capitulation of Lviv (it is one of many events described in a moving way by Przemysław Dachowicz in “Afazja polska”). 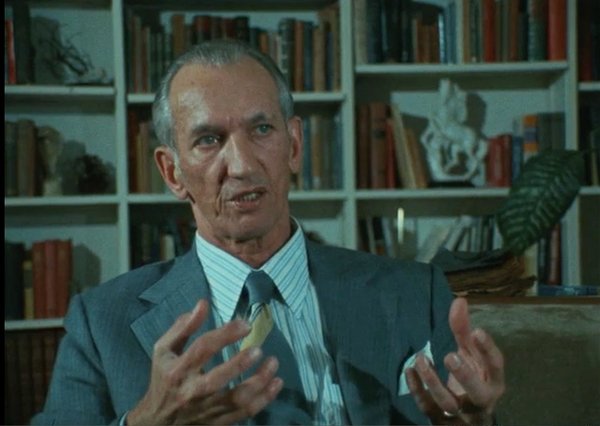 Karski himself experienced the chaos and confusion of millions of Poles, accompanying the collapse of the state in 1939. But the Polish state returned. As the Polish Underground State. In its “new form” it adapted to “the conditions facing the country.” And it returned mainly thanks to the efforts of those who had built the Second Polish Republic earlier.

In addition to political activists, these were the people who created the state apparatus for the revived Poland after World War I: officers and non-coms of the Polish Army, clerks, teachers, representatives of the judiciary, policemen. Others risked their lives restoring civil institutions: education, courts, publishing houses.

A year ago, President Andrzej Duda reminded about these events in his letter: “The continuity of public institutions, of the democratic political scene, law and order and efficient functioning of the state apparatus were considered superior goods,” he wrote. “No one had to be convinced of their value. People knew that it’s the common good – the state is the highest value for the nation.”

Structures of the underground state were created both by soldiers of the Kedyw, and teachers conducting secret learning or judges passing judgements on behalf of the underground. They included people such as the head of the children's section of the Council to Aid Jews (“Żegota”), Irena Sendlerowa, or the above-mentioned Jan Karski, the author of reports on the situation in the territories of the Second Polish Republic occupied by Germans which, next to the reports by Rottmeister Pilecki, were also the first sources documenting the Holocaust.

The state was behind the courage

These people were heroes, exceptionally dedicated to the cause. However, we must keep in mind that the extraordinary dedication and deeds were done by the wards of the Second Polish Republic with the consent and according to the will of the Polish Underground State. Its authorities formulated and ordered the realisation of objectives, providing them with organisational support. Karski’s now famous reports (he wrote the first one together with his brother, an officer in the Polish police) were not done on his own initiative. They were created as a result of a political decision, on the orders of the authorities of the Polish state which provided information and organised the transfer of courier Karski across the border. Many people were involved in these activities, including the release of Karski from the hands of Gestapo from the hospital in Nowy Sącz, some of whom paid the ultimate price for their heroic deeds.

In turn, is was possible to present the reports to the leaders of the USA and Great Britain thanks to the efforts of the legal Polish government in London which the structures of the Polish Underground State reported to.

The basic state resistance of Poles in World War II was blacked out by the propaganda of the Polish People's Republic, and after 1989 often diminished to present the fate of the so-called ordinary people whose potential heroic behaviour resulted from completely individual decisions, without any connection to the institutions shaping them.

Therefore, recalling the great individual deeds and characters of that period today we should remember that an actually existing state, along with institutions and organisation being its emanation, was behind the actions of these people.

And in this sense, September 27 remains an important opportunity to reflect on the modern ethos of the state. President Lech Kaczyński encouraged such a reflection during the celebrations of the anniversary of the Polish Underground State in 2009. He pointed out: “It’s a beautiful heritage which all Poles have every right to. The stereotype according to which we can’t create long-lasting social institutions and don’t understand their needs, turns out to be untrue and unfair.”

The author is a historian, who since the early 1990s has performed important functions in the state administration [he was, inter alia, the Director of the Department of Public Safety in the Ministry of the Interior and Administration and the head of Civil Defence). He has served as the head of the National Security Bureau since August 2015.