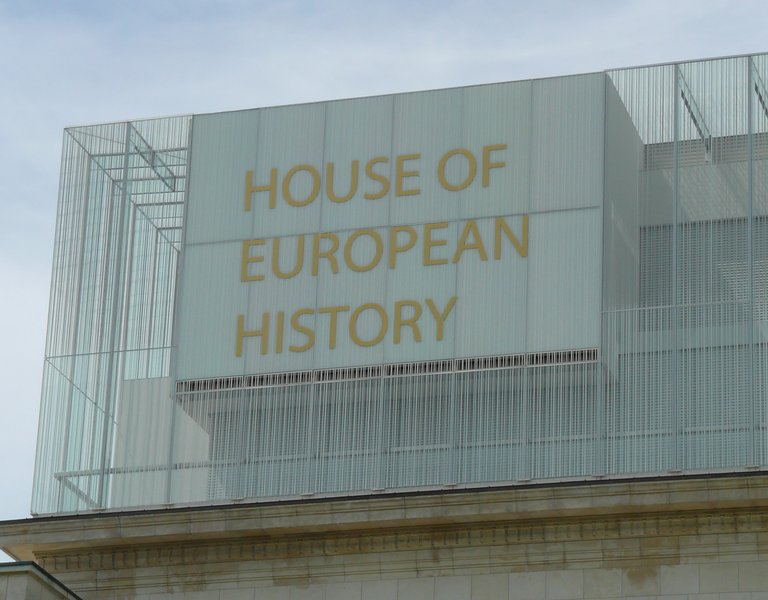 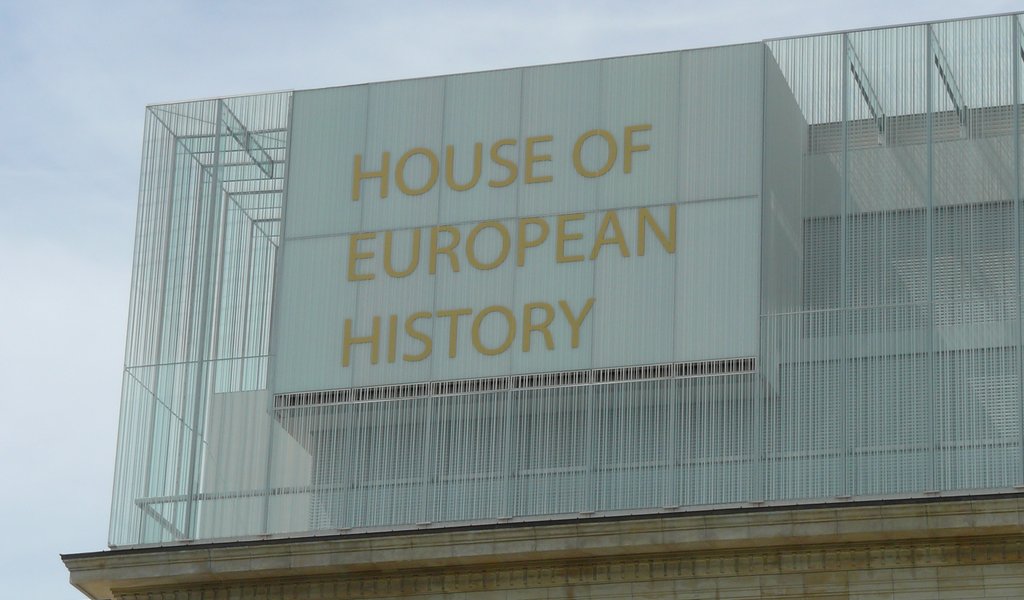 In the House of European History, not only is Mickiewicz missing, there is also no Dante, Bach and Balzac, Prof. Andrzej Nowak said in his interview with “Gość Niedzielny”, in reference to the exhibition in Brussels.

He added that the canon of political correctness, which the exhibition familiarises us with from the outset, assumes that there is no higher or lower culture.

"Europe could not, therefore, create anything more valuable than culture emerging on other continents. Secondly, as is explicitly expressed in the narrative presented in the audio guide tablet, Europe's cultural richness has come from the fact that it colonized the world. We hear that colonialism is a great source of blame shouldered by all of Europe, including those parts of it that have no colonial heritage. And this is a huge falsification of history,” the historian said.

He pointed out that there was no mention whatsoever to the fact that some of the countries that form the EU today were victims of colonialism, also from non-European nations. He also stressed that the exhibition does not emphasize imperialism, indicating that all the evils in Europe corresponded to nationalism, not empires and imperialism.

For comparison, he referred to the exhibition in the Museum of World War II, which is also deemed controversial.

He recalled that in Gdansk, German Nazism and Soviet Communism are shown as two huge criminal systems that were responsible for the Second World War. In turn, in the House of History only Hitler is presented, pointing out that the source of Nazism was nationalism.

Speaking on how Brussels depicts communism, he stressed that from the exhibition we learn that this was a noble response to nationalism.

"It is an altar to honour the Communist Manifesto," Prof. Nowak said, adding that in the guide Marxism is described as "the liberating, blazing protest movement."

Asked about how the House of European History can abstract from the value and the origins of the EU, he pointed out that the message of the exhibition was purely ideological, that is, we are moving from darkness to light. He said that according to this view, before the advent of the EU, Europe was a hell where Christianity and nationalism were the source of evil. Paradise, on the other hand, is personified by the great portrait of President van Rompuy, who received the Nobel Prize awarded to the EU.

The first Polish accent is the Sienkiewicz Trilogy lined up near the Communist Manifesto. Another Polish touch is the name of Felix Dzerzhinsky. Józef Piłsudski, in turn, was presented using a faience figurine as an example of authoritarianism.

Hierarchization also occurs when showing the world wars. This part of the exhibition is devoted mainly to the suffering of the civilian population.

"The story begins with German expellees. An enormous picture of an emaciated family leaving the eastern part of the Reich in 1945 is aimed at awakening our compassion. There are of course other photographs, there are Belarusian partisans, unknown victims of public executions, and finally a young, elegantly dressed woman, presented as a Pole, who comes out of a displaced persons camp, created for people who found themselves outside their state after the war. This is the whole picture of Polish suffering during the world war," the historian pointed out. The Holocaust – presented as a collision of light and darkness, is equally badly portrayed. He added that he had not yet come across any voices of protest on this issue by Polish MEPs.

However, he pointed out that there is an element of hope. The exhibition is terribly dull, which was perfectly demonstrated by the bored and yawning children who visited it.

"Not only is there a lack of high culture here, but even mass culture. This is a museum of dumbed-down ideology, created at the same level as the museum of the history of the Communist party in Moscow. There is therefore a good chance that this message will not work,” Prof. Andrzej Nowak stressed.