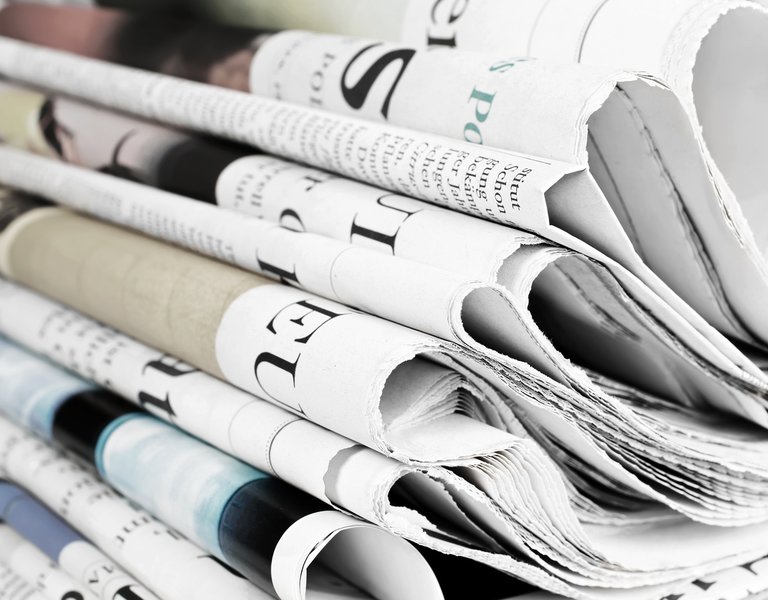 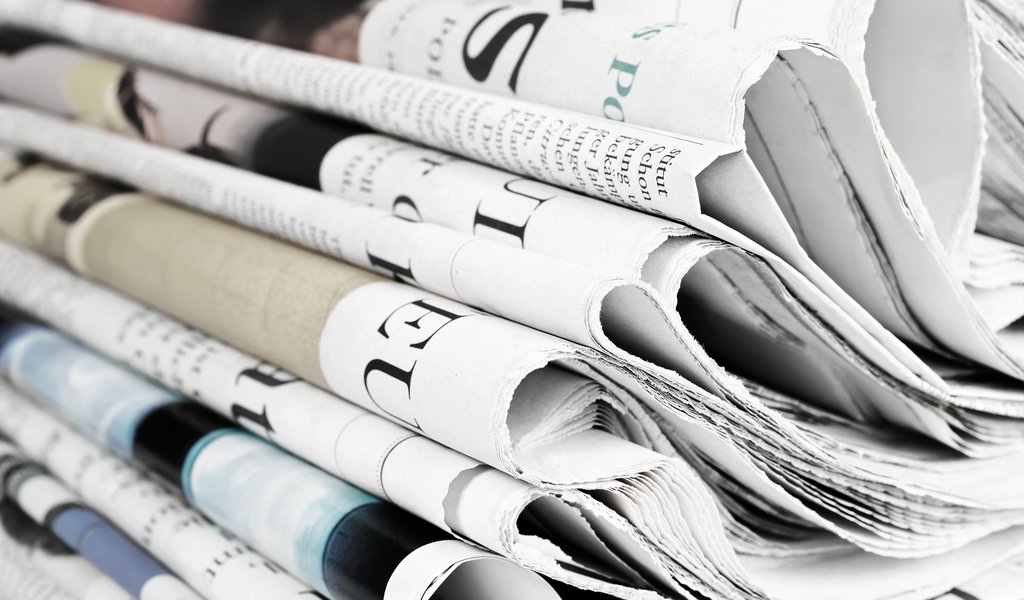 I just read on the Politico website that Jaroslaw Kaczynski is one of the people most likely to ruin Europe in 2017. The head of Law and Justice (PiS) is presented in the text as "the strongest anti-European" politician whose words on Europe would make even Neil Farage proud. The only person who talks about the head of PiS in the text is Lech Walesa, who says that Kaczynski is "dangerous and irresponsible".

When I ended my great career adventure in journalism four years ago, I was frustrated with the despicable level that the Polish media had reached. I have not changed my assessment, on the contrary, I think that today it has even got much worse. But back then, I wasn’t that worried about the state of the media beyond our country’s borders. The Politico.com portal had made a name for itself and seemed to be a good example of how journalism can survive in the new era.

However, the aforementioned text demonstrates that in terms of reliability, the Western media has reached the same level as in Poland.  I don’t mean so much the views of the author. Let him have his own views, as is his right. But the justification? If someone calls Kaczynski an "anti-European" politician, it means that they haven’t consulted almost anything that the PiS leader has said about the EU. And the "expert" or "authority,” whose opinion is sought by the prestigious portal is none other than Lech Walesa...

So allow me to recall views held by this politician who allegedly wants to kill Europe: "Poland wants a strong European Union," is something he said in an interview with “Welt am Sonntag” recently. "If Poland is faced with a choice: a stronger or weaker EU, our response is clear  - a strong and capable EU that is able to respond to new challenges,” Kaczynski said a few weeks ago.

"The European Union should become a real actor in international politics,” he argued in an interview with “Rzeczpospolita” in October. “Poland’s place is in the European Union,” is what he told various media outlets following the Brexit referendum.

There are numerous statements such as these, but they are of little interest to a Politico journalist. PiS is portrayed in the Western media as an anti-European party which is highly Eurosceptic, nationalist and populist. When I asked a correspondent of a prestigious Western publication why he writes this way, he replied: "Because PiS puts national interests above everything else." And the French, German, British – do they not do exactly the same? And I asked why it is described as "populist". "Because they spend money irresponsibly, on projects such as 500+". This means on programmes that have long been in place in Germany, France, England, Ireland...

My brain boils each time I read the Western media’s coverage of Poland. The amount of rubbish they write can be weighed in the tons.

I have many objections to what PiS is doing, but the level of absurd coverage regarding events in Poland has reached new heights. This is not an entirely new development but we’re reached a point where it sinks to new lows in every passing day.