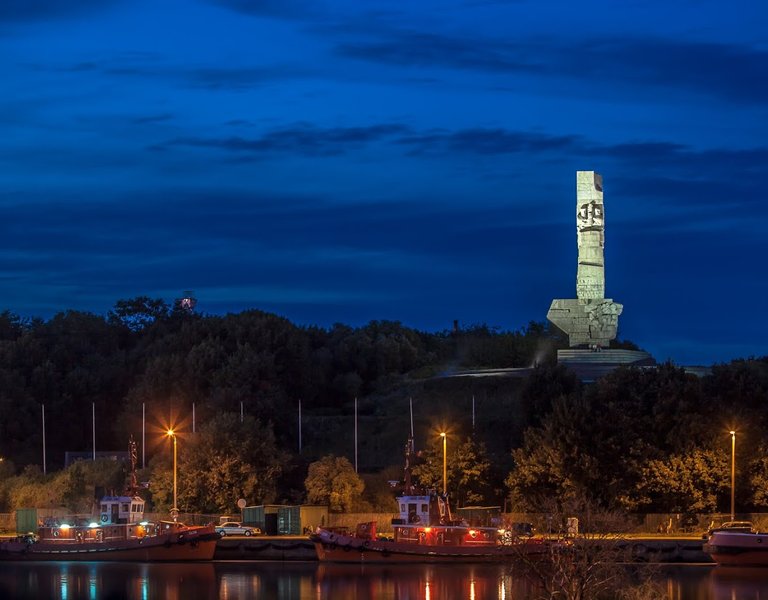 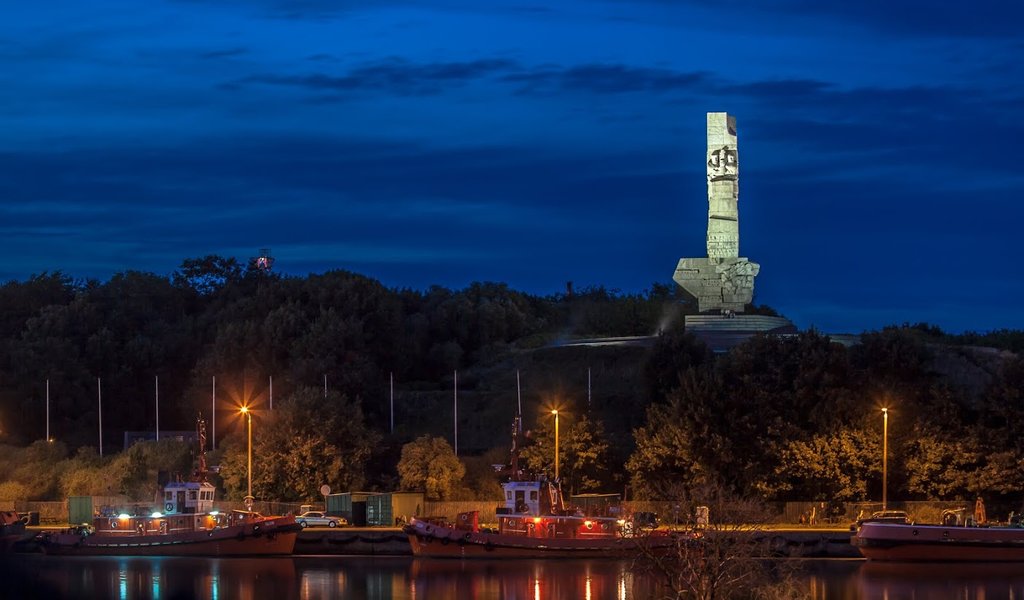 The Polish Minister of Culture decided recently that the Second World War Museum in Gdansk, which has been in the process of being built since 2009, would be merged with another institution, the Museum of the 1939 War. This decision sparked a wave of criticism in Poland and abroad, in particular in Germany.

When one takes a closer look at the issue, these reactions are actually quite surprising, especially given that they are in part very driven by emotion. The German media has portrayed these developments as a big threat to the critical historical debate, to the very study of history itself, and suggests that this decision represents a scheme by the new Polish government to eliminate out of favour historians. On 18 May, the Süddeutsche Zeitung published an interview with Polish historian Włodzimierz Borodziej about the plans to merge the two museums. Borodziej accused the Polish government of wanting to create a new type of heroic historical politics that glorify the Polish nation as a brave fighter standing up to the German occupation.

Franciska Augstein, the journalist who interviewed Borodziej, says that the Polish government wants to “rebuild” the museum’s exhibition along “Russian” and “Belarusian” lines. Both agree that Poland is distancing itself from Europe as a result of these developments and its new historical politics.

However, the readers of Süddeutsche Zeitung are not told that in fact there is still no exhibition in existence that could be transformed according to a “Belarusian” or “Russian” model. Construction of the Second World War Museum has been in process since 2009 and is not due to be completed any time soon.

Prof. Borodziej and Ms. Augstein of course have the right to be worried should they feel that need (even if it is about an issue that does not actually exist), but it is very unprofessional to push such far-out ideas, especially as Borodziej does not mention that the museum currently under construction has been plagued with serious planning errors, over-spending and the waste of tax payers money on a large scale. These developments are more reminiscent of a Greek model, which is also considered “European”.

Construction of the museum started in 2010 and was due to be completed in 2014.  The opening of the museum was scheduled for the same year. However, the completion and opening date have since been postponed several times and has now been set for 2017.

The planned cost of the museum was initially calculated to be 58 million Euros (249,9 million zloty). A serious sum, which Prime Minister Tusk’s government at the time agreed to without any hesitation. But the costs went far beyond that amount. In April 2015, the previous government decided to increase the building costs to 104 million Euros (448,9 million zloty) and postpone the opening date until 2016. However, even these guidelines (both in terms of the date and the cost) proved to be inadequate. Therefore, to this day the building has not been completed, nor has the exhibition. This is a huge scandal and a waste of taxpayer’s money on a monumental scale.

Political responsibility for this waste of funds lies with the previous government led by Donald Tusk, in particular the leadership of the non-existent museum with Pawel Machcewicz at its helm. However, instead of taking responsibility for these shortcomings, Machcewicz has painted himself as the victim of a politically motivated campaign and continues to sing the praises of his museum exhibition, which does not even exist yet. The same applies to his friends and supporters, such as Wlodzimierz Borodziej. I get the impression, however, that those responsible want to use these this campaign as a means to direct the public’s attention away from their failures, along the lines of “Catch the thief!”

Moreover, the Süddeutsche Zeitung’s decision to choose Wlodzimierz Borodziej as its interview partner was far off the mark given that he completely lacks academic credibility in the fields of history and research. While Machcewicz and his team embodies over-spending, incompetence and waste of public funds, Wlodzimierz Borodziej symbolises Poland’s Communist past that has not been held to account, in particular Communist party historians and their historical propaganda.

Wlodzimierz Borodziej started his career as a historian, loyal to the Communist regime of the late 1970s. In 1984, he received his doctorate, which was based on a litany of Communist lies. Amongst other things, he claimed that the “right wing” initiated a civil war against the “left” in 1943-44, which the “left” subsequently won, allowing them to seize power. In reality, the Red Army pushed the German occupiers out of Poland after which Stalin imposed a Communist regime (the so-called “left”) which ruled at Moscow’s behest until the 1980s. The theory about a civil war is a classic falsification used by Stalinist propaganda.

The former Communist Party historian Borodziej has since tried to rebrand himself a modern researcher with Western European leanings, but in reality he has continued, long after the fall of Communism, to spread Communist falsities cloaked as verified academic research.

What is significant is that Borodziej not only falsifies Polish history, but also his own personal history and that of his family. For example, after 1989 he made people in Germany believe that he is the son of a diplomat. In reality, his father was a high-ranking member of the security services who carried out his wicked duties in Germany, amongst other places.  Right until the very end of Communism, Wlodzimierz Borodziej and his family were representatives and beneficiaries of this criminal system.

The German newspaper report does not mention these aspects of the dispute regarding the Second World War Museum in Gdansk. Instead, it points to the perceived threat to historical truth and free historical debate in Poland.

However, one needs to ask: what lies behind Germany’s special interest in Polish historical debates and its moralistic tone?  Germany reports on Polish historical debates far more often than it does about those in other countries – unfortunately they often don’t get the facts right, including in the case of the Second World War Museum in Gdansk. Meanwhile, similar German media reports about historical debates in Britain and France are very rare, let alone Belgium and Denmark. This is despite the fact that these countries are by no means free of thorny issues, in particular if you consider France’s historical politics.

Germany’s historical politics lacks credibility, in particular when it comes to Poland and the history of Polish-German relations. Apart from knowledge about the extermination campaign of Jews, many Germans are unaware of the mass killings that took place on the territory of German-occupied Poland between 1939 and 1945.

One of the main pillars of German historical politics is the premise that Germany has accounted for its “Nazi” past in a model fashion. But this is a myth, which is not based on facts.  German occupying forces murdered around three million Polish Jews in Poland and around one million ethnic Poles. However, only a small number of Germans that participated in the mass crimes on Polish Jews were ever brought to justice by West German courts. This suggests that West German justice and policies protected Nazi perpetrators from receiving a just punishment, protected by the pretext of the law.

Mass crimes against ethnic Poles were not – and are still not to this day – brought to court by the Federal Republic of Germany. On the contrary, West German justice actively legitimised these crimes and if investigations did in fact materialise then these activities were often dismissed as efforts aimed to pacify the Polish resistance movement.  I am not familiar with a single case where a West German court sentenced a German for mass crimes against ethnic Poles. Due to this, it is not justified to talk of Germany’s success in taking responsibility for its mass crimes against the ethnic Polish population. As a result, Germany’s moralistic tone and frequent demands that Poland accounts for its past are completely out of place.