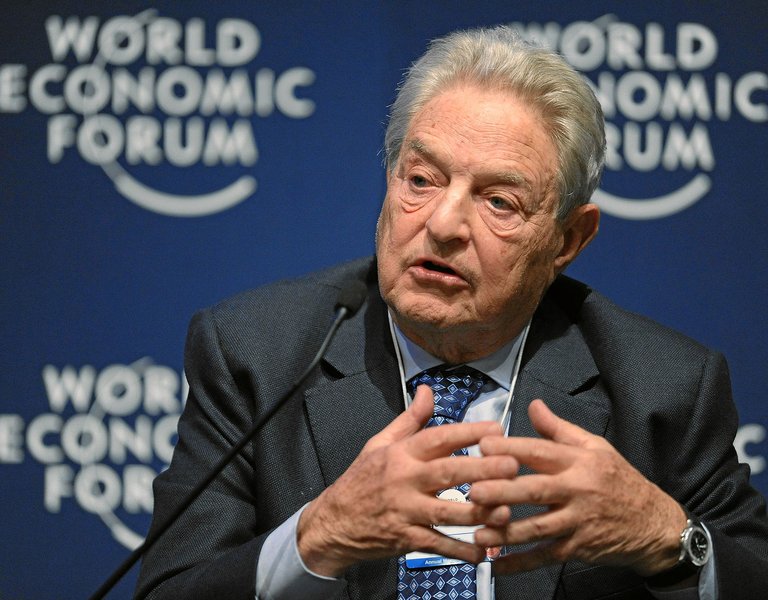 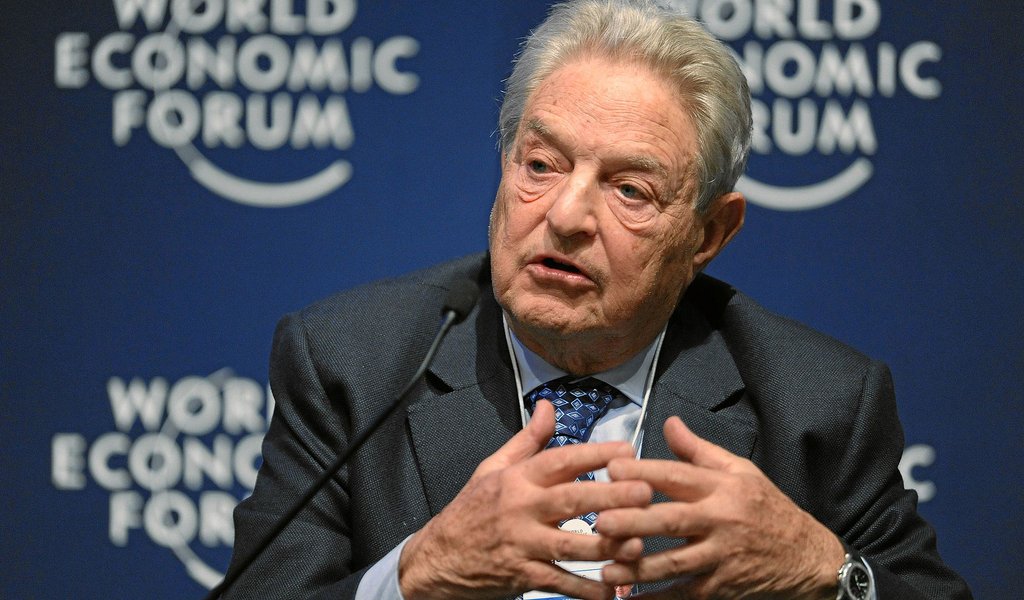 How a billionaire and his organisation influence global politics

The documents revealed last week constitute yet another leak in the US presidential campaign. This time, however, they do not pertain to the parties or politicians directly, but to George Soros, a controversial billionaire known for financing the Democratic Party and Hillary Clinton, as well as the behind the scenes functioning of Open Society Foundations.

The documents published on the DC Leaks website comprise 1.5 GB of data in 2576 files from the period between late 2008 and 2016. The documents include detailed descriptions of grants awarded, the goals and scope of individual projects, the personal details of Open Society Foundations activists, annual reports, communication strategy briefs, and internal correspondence between the organisations sponsored by Soros. The files on the website are arranged according to geographical criteria; there is also a section related to the World Bank and the “Presidential Cabinet” – one can assume that these are draft projects sent to Barack Obama’s administration.

Many cyber-security experts claim that there are certain regularities in the way the data was published and distributed – analogous to the emails leaked before the Democratic convention – which point to Russian complicity.

This is not the first infringement of Open Society Foundation servers. A similar breach of security systems was reported in June this year. This time, however, the attack proved much more effective. The exposed documents provide a comprehensive insight into the mechanics of shaping global politics from the back seat through a network of NGOs.

The thematic scope of the reports published is unusually broad. It concerns both the active shaping of and lobbying for open migration policy in Europe, and supporting Arab organisations in the territory of Israel. As reported by the JewishPress portal, the entities financed by George Soros include Adalah, a centre which supports Arabic and Palestinian minorities in Israel and which has received numerous grants worth nearly USD 2.7 million since 2001. Its American representative, Nadia Ben-Youssef, has repeatedly described Israel as a country of “racial apartheid”.

Many similar cases and the financial connections revealed serve to confirm the hypothesis on the non-transparent lobbying for the introduction of a “pluralistic, multicultural, multi-religious and liberal” open society both in Europe and in America, as well as in the Middle East.

Especially interesting from the Polish perspective is the issue of the measures taken to influence the results of the 2014 elections to the European Parliament. The document that describes grant applications of the “Open Society Initiative for Europe” (OSIFE) programme suggests that its greatest beneficiary (USD 340 000) was the Stefan Batory Foundation. With that money, the Batory Foundation organised a project titled “Your Vote, Your Choice”, aimed at activating young voters in Poland and in the Polish diaspora in Ireland and the UK to vote in the European elections. Apart from the Batory Foundation, grant support was awarded for initiatives aimed at “fighting hate speech in Hungary”, “supporting the LGBT community in Italy”, “demanding elections that are free from racism and xenophobia”, as well as “demonstrating the threat of populism”, and the beneficiaries included nearly 100 NGOs from Latvia to France. This makes it one of the largest socio-political initiatives in Europe, which despite its territorial and organisational dispersion de facto implemented a common ideological mission that came – together with the money – from the central hub, i.e. the Open Society Foundations.

The documents published also include a list of 226 Members of the European Parliament whom the organisation saw as potential allies in promoting the idea of a secular open society. Apart from Guy Verhofstadt and Martin Schulz, known for their sharp elocutions in the dispute over the Polish Constitutional Tribunal, there are also six Polish names. Those are Róża Thun (PO), Danuta Jazłowiecka (PO), Agnieszka Kozłowska-Rajewicz (PO), Lidia Geringer de Oedenberg (SLD), Bogusław Liberadzki (SLD), and Andrzej Grzyb (PSL). 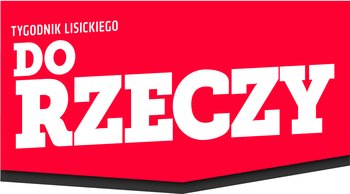