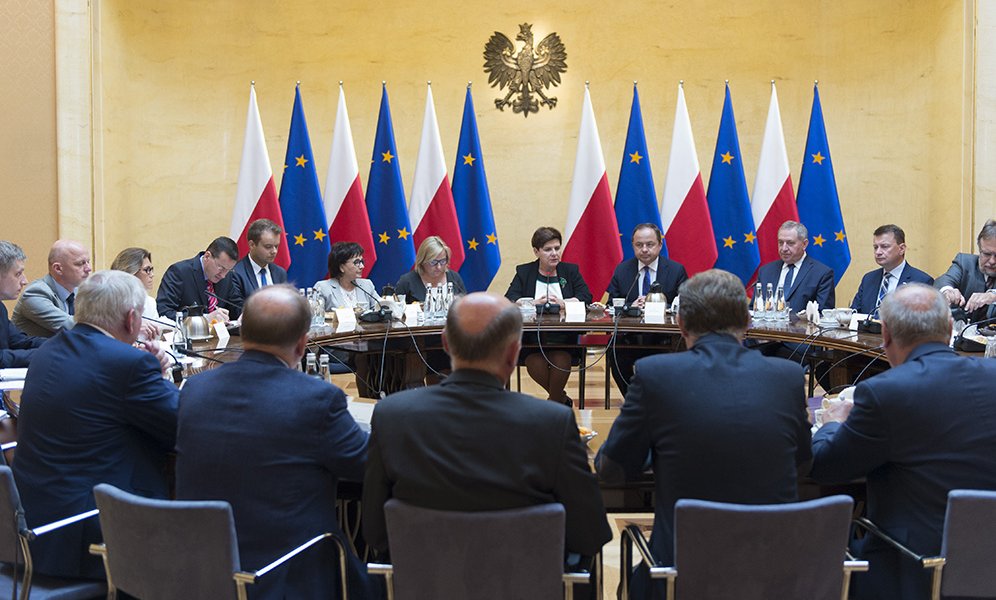 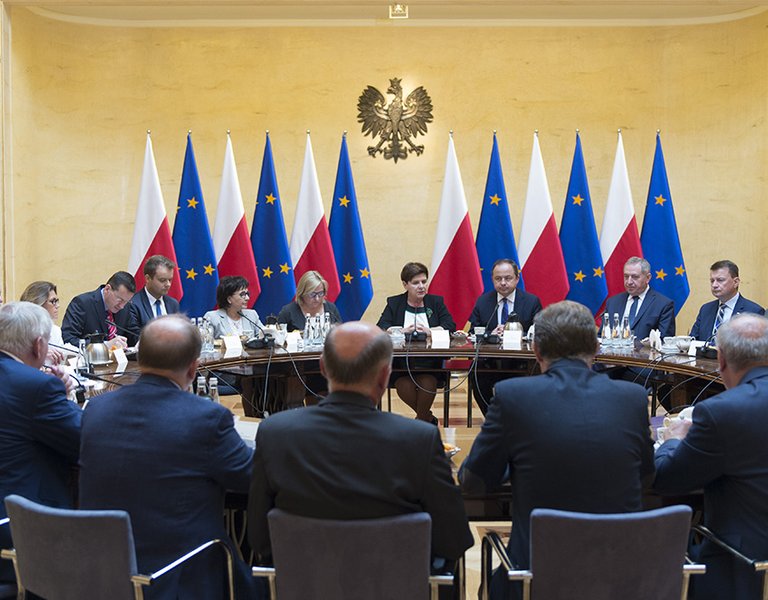 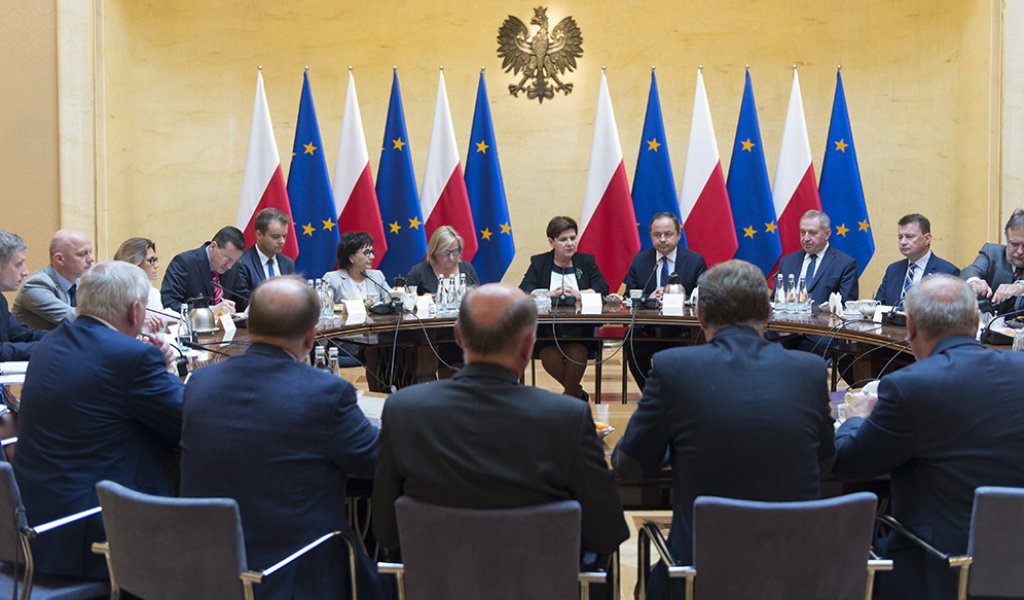 Law and Justice is perceived in the West as a populist right-wing party, often compared to the Front National in France and the Freedom Party in Netherlands. According to this depiction, Jaroslaw Kaczynski’s aim is simple – to destroy the EU and return to 19th century-style nationalism.

However, the recent decision made by the EU Council to base the new European Border and Coast Guard Agency headquarters in Warsaw poses a serious question: does this depiction actually reflect reality?

How to explain the fact that in times of growing Euroscepticism, Poland is about to host an institution which is set to take on certain competencies of nation states and operate in a very fragile area for sovereignty. With regards to the migrant crisis – the brunt of which Greece experienced last year – the agency has the right to send guards to each country without being granted prior consent. All to secure the EU’s external borders. In this situation, Poland’s eastern border would be guarded by the Spaniards, French and Germans.

Law and Justice and Kaczynski himself had to agree to this. But that is not all. For eight years, the PO-PSL government did not want to talk to Brussels about the conditions of the Frontex presence in Warsaw. These negotiations were undertaken by the current government. As a result, Poland will bear some costs for the functioning of the agency, provide international schools for the children of its employees and provide them with diplomatic immunity. All of this in order to help the growing EU agency operate not less than two kilometers from the Law and Justice headquarters.

By acting this way, the current Polish government shows not only that it can block Germany’s plan to distribute refugees but that it can also provide an alternative solution to the migration problem. Although the Law and Justice government is not satisfied with the current state of European integration, Beata Szydło’s cabinet understands that remaining in the EU is Poland’s most vital priority. Because today there is no bigger threat to the EU than the rise of real, extreme populism fueled by the uncontrolled influx of immigrants.