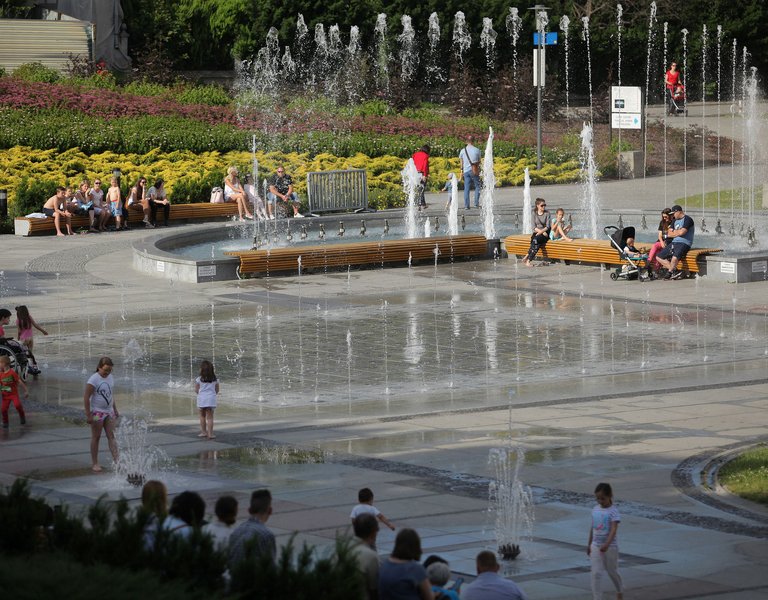 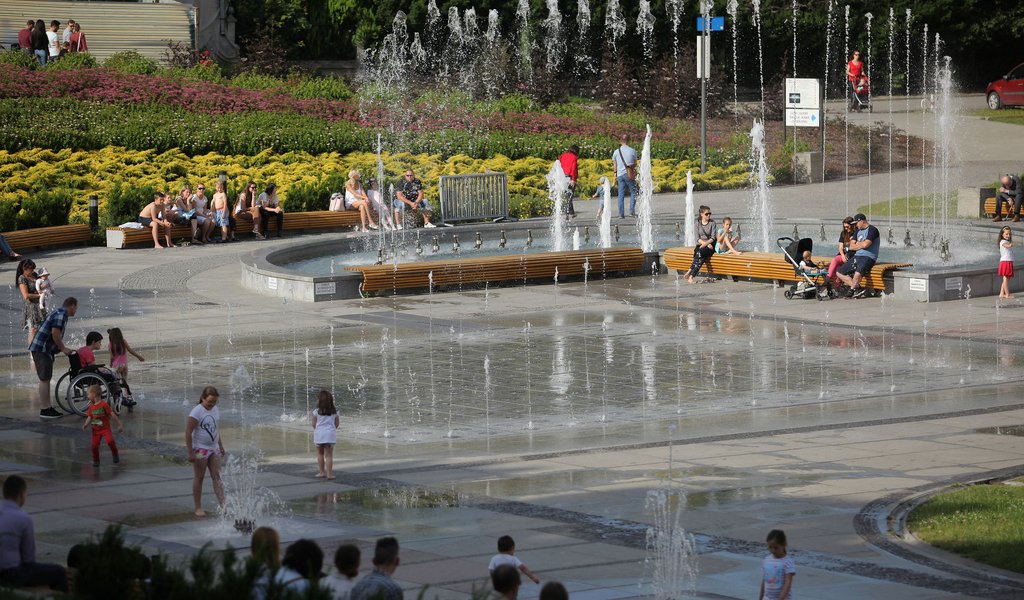 More reasons to move to Poland

Two years ago I published a piece on Wszystko Co Najważniejsze, in which I explained why I want to move to Poland. For me, Poland is a country with an exceptionally dynamic economy and fascinating social relations.

Your country is a constantly developing woman full of youthful verve while France, my country, a country which is very dear to me – and it pains me to say this – is a sclerotic old woman.

These days it is not only economic and tax incentives as well as development opportunities which explain why it makes sense for French people like myself to want to move to Poland. What else then? Yes, it is obvious – I am thinking about security. People in France don’t feel safe. Recent event and recent days have brought on more panic. More importantly however, I don’t see any sound ideas being put forward which could help ease these concerns and help decrease this sense of panic in the long-term. On the contrary.

Not long ago, I was in my car listening to radio coverage of World Youth Day in Krakow. The radio programme was telling French listeners that Pope Francis was visiting Poland in order to convince Poles to change their attitudes towards immigrants. Good Catholics, it was said, would be won over by Francis and would open their doors to immigrants. They drew on the words of Chancellor Angela Merkel, who once said that one needed to “torture” (i.e. punish) European Union member states who refused to take in their quota of refugees assigned to them by the EU.  I was listening to this report when suddenly it was interrupted by news of the hostage taking in the church close to Rouen. The whole world now knows what happened: Father Jacques Hamel became a martyr of the Church. May his soul rest in peace.

When Pope Francis repeats that we are not dealing with a religious war, I understand that he will do everything to avoid this confrontation. I recall a moment when John Paul II, the principled Polish Pope, called on people: “Don’t be afraid”. He was a pope who gave strength to the movement that overthrew Communism. John Paul II was principled, he called violence by its name, he didn’t relativize it. I apologize if this comparison comes across as being a bit harsh, but just think about how different the reaction of John Paul II was to the death of Father Jerzy Popieluszko compared to Francis’ reaction to the death of Father Jacques Hamel.

The two issues at hand – the position of the Church and attacks on the Church – are in my opinion not unrelated. One cannot turn a blind eye to recent evenst: Charlie Hebdo, Le Bataclan, San Bernardino, Nice, and now the church in France. How can one not see what is happening and continue to live normally? It is no doubt very difficult. France is no longer a country in which one can start one’s day with a breakfast on the terrace of a brasserie without the fear that a passer-by might at any moment stage an attack and end one’s life. This is on an emotional level. But we also need to ask ourselves a more serious question: how do we make sure that new aggressors don’t come to our territory? And another question: what does one do when some terrorists smuggle their way into Europe together with the migrants?

It is clear that an immediate solution is hard to come by but logic tells us that we are dealing with a clash of civilisations which is not under control and could lead to civil war in my country.

While I don’t feel safe in France, don’t think that the security situation is managed properly and migration policy is becoming increasingly absurd every day, I look at Poland with great admiration and envy. At your joy, your calm, at the fact that you are able to drink your morning coffee in peace.

In his newest book about the expanding influence of radical Islamists in Algeria, the Algerian writer Aldo Sterone predicts that French people will need to apply for visas when travelling the world as French citizens are likely to be added to a list of people posing a potential security risk. We are not that far from this happening. Donald Trump has already spoken of making it more difficult for French citizens to visit the United States.

I am a liberal, therefore I am not a fan of borders, but given the situation at hand I am forced to re-evaluate my views: migration policy should not be based on emotions. Meanwhile, the European Union is leading an emotional campaign using the image of Elan, a little boy whose body was washed ashore in Europe, in order to force through the idea to Europeans that the door to immigrants needs to be kept open. This is not fair. One cannot demand that we keep our doors widely open to the whole world if not everyone, as we have seen, accepts our longstanding rules. Rules such as tolerance, love for family and friends, respect for those less fortunate, equal rights for women, and son on. Today more than ever before, we need to protect our rules, our identity, our world. And, therefore, also our borders.

When I study the situation, I come to the conclusion that Poland is leading a very sound policy in this field. As long as our liberal democracy takes in people without special controls, without respect for our identity and our values, then we will need to put with a lack of fundamental security. Unfortunately, in France we have reached the limits of an open society.

Right now, I am able to foresee that until recently would have been inconceivable for me.  And that is due to the political games surrounding migration and the consequences of the demographic changes, Sharia law will take root in France in the near future. I hope, dear Polish friends, that Poland’s door will still be open to me at that point. Today, there are even more reasons for why it is good to be a Pole.

Author: Jean-Paul Oury - One of the leading French experts in the field of public branding on social media platforms. He has helped create some of the biggest social media branding campaigns in France, including campaigns for presidential and parliamentary elections. He works together with the Institute of New Media on projects based in Central Europe.