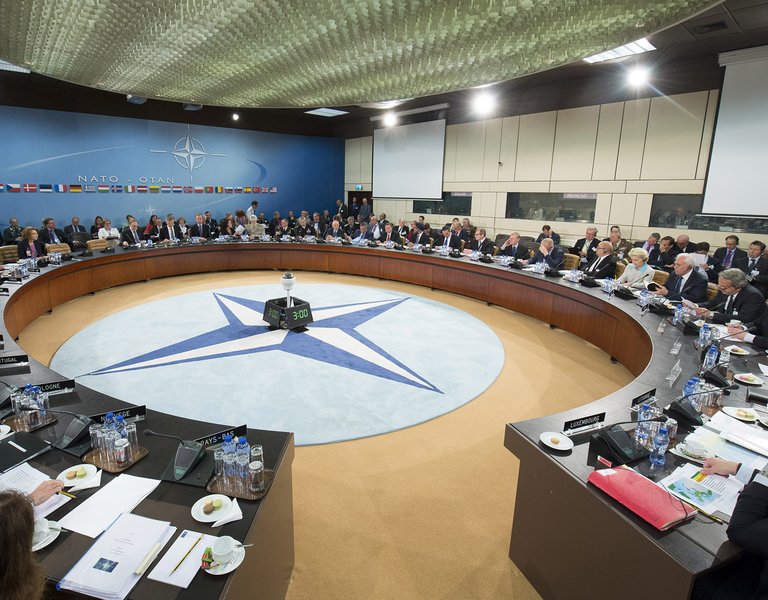 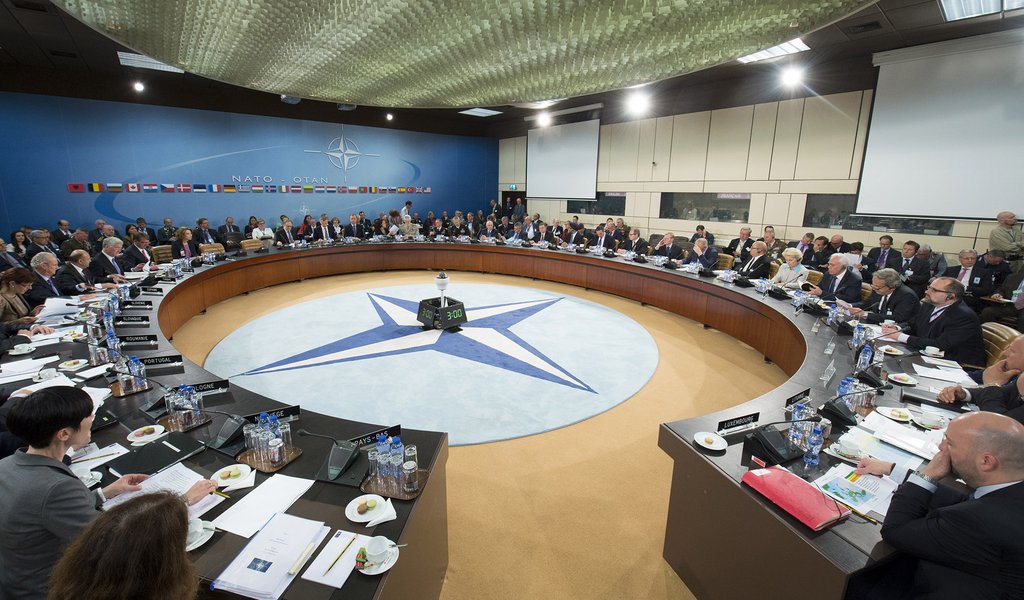 The upcoming NATO Summit in Warsaw takes place at a defining moment for security of our people. We live in a turbulent world with violent conflicts along NATO’s periphery and beyond. It is imperative that we send a strong message of unity to the world: NATO matters.

In 1999, Poland marked a milestone in its history and joined the most successful military Alliance in the world which had guaranteed the security of its members for five decades. Back then, with preparations well under way for the first Poland’s NATO Summit in Washington, we still recalled that even after Communism had crumbled, tens of thousands of Russian troops remained stationed on Polish soil. But we did not only dwell on the past. We had a dream that one day NATO troops would be present in Poland.

Today this dream becomes a reality. Poland is a fully-fledged member of NATO and actively shapes its future. We remain a significant contributor to the security of the Alliance, also far from our borders. The Warsaw Summit will be a poignant reminder of the distance Poland has covered in such a short period, from the shackles of Soviet oppression to a strong and ambitious ally. This historical journey is a reminder that security should not be taken for granted. Today we live in an entirely different world than in 1999, requiring from us at least the same quantum of commitment, resolve, and strategic thinking, as Central European states had in the 90s.

The Alliance faces multifaceted threats and challenges coming from all strategic directions. Since Wales Summit in 2014, we have observed a lasting negative change along our borders. The security environment has become more demanding and unpredictable. The concept of Europe whole, free at and peace is endangered. The use of force has become a rule, not an exception.

Terrorism is thriving. People are being brutally killed in the Paris cafes, the Brussels’ airport and subway, Turkish cities and many other places all over the world. An uncontrolled flow of migrants adds to instability at the southern peripheries of the Alliance. Last but not least, Russia continues a considerable build-up of its military presence from the north to the south, including in the Baltic Sea region. By conducting numerous military provocations and creating tensions Russia tries to challenge the cohesion and solidarity of the Alliance. Russian military aggression against Ukraine, including the illegal annexation of Crimea, has been a clear demonstration of how Moscow perceives the current security architecture in Europe. In fact, Russia has rejected NATO enduring efforts to build close relations and develop practical cooperation.

With this gloomy picture in mind, NATO cannot afford to be passive or complacent. What the transatlantic community needs is a more active and credible NATO that takes concrete steps to ensure the real security of all its citizens.

The Warsaw Summit legacy should embrace a clear and ambitious vision of how the Alliance will function in the evolving security environment. It should be built on three pillars: adaptation, credibility, and leadership.

The fundamental security policy shift requires from NATO a long-term political, military, and institutional adaptation. The Wales Summit decisions, including the Readiness Action Plan, were a first step in the right direction. A comprehensive Warsaw package, based on a 360 degrees approach, will move the whole process forward.

NATO’s enhanced forward presence in Poland and the Baltic States is a crucial integral element of this adapted approach of the Alliance. These deployments would further strengthen NATO’s eastern flank. Additionally, the key elements of the missile defence installations in Deveselu and Redzikowo will contribute to NATO’s ability to counter modern threats. A more secure eastern flank is a concept that was my personal mission many years ago. It is very rewarding to see it comes true.

The Warsaw Summit will also provide a response to security challenges coming from the south. They cannot be addressed without enhancing defence capabilities and resilience of NATO partners. The military campaign against the so called Islamic State, led by the Global Coalition, is a joint fight to protect our vision of the world. NATO is there to help. Also Poland does its share by sending F16 jets and SOF trainers to the region.

Yet, adaptation will not materialize without credibility. It simply means that the Alliance should possess the adequate military structures, mechanisms, planning processes and well advanced military capabilities.

Finally, NATO needs a lasting high-level political commitment of all Allies. As agreed at the Summit in Wales, it should embrace adequate defence budgets necessary to develop high-end capabilities. Adaptation and credibility is what differentiates a leader from a follower. In short, ask not what NATO can do for you, but ask what you can do for NATO.

The Warsaw Summit will also benefit from the legacy of Poland’s late president, Lech Kaczynski, a defender of sovereignty and democracy. When Russia invaded Georgia in August 2008, it was Kaczynski who rushed to the rescue, convincing the leaders of five Central European countries to join a rally in Tbilisi and by doing so preventing Russia’s imminent bombing of the capital. For Kaczynski, the display of solidarity was a question of showing the region’s “true face”. In Warsaw NATO will show to the world that it is ready to shape the security environment, promote peace and project stability.