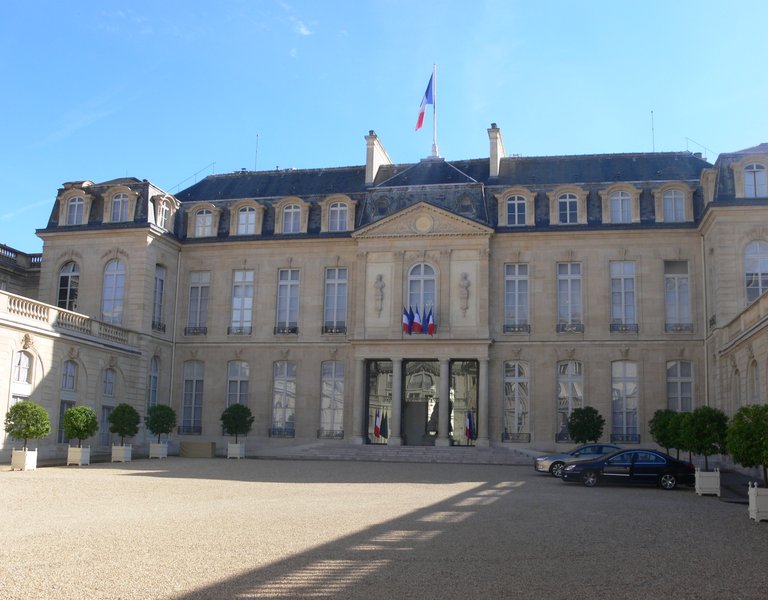 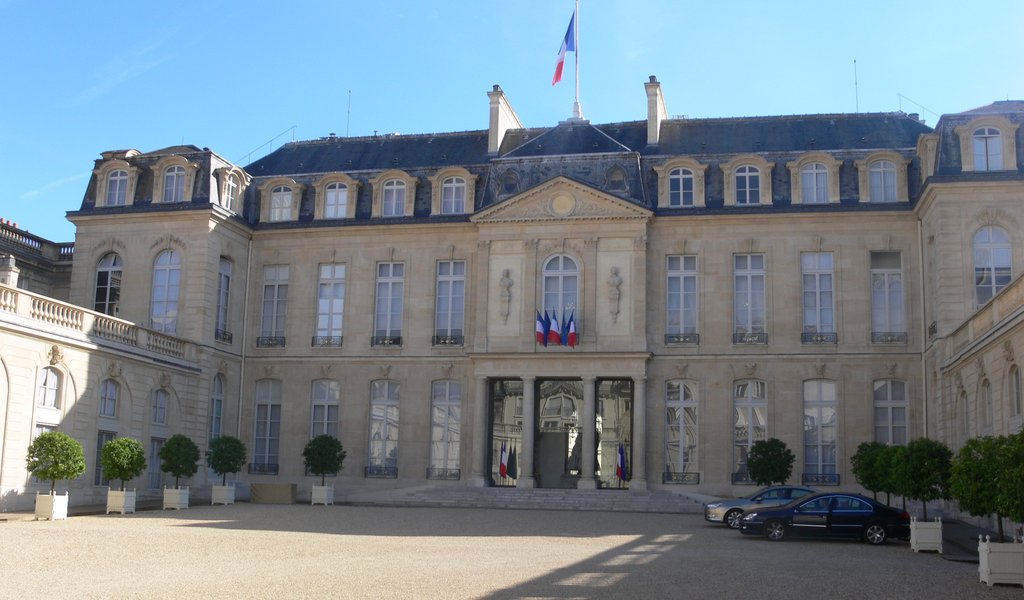 An open letter to the President of France

Poles respect you as the president of France, but you are neither the president nor the king of Poland to claim the right to rule it.

You decided again to admonish Poland’s government, this time at the Sorbonne. You even advised young Poles on how they should fight the government. You said: “The government of Poland has to explain to Poles that if it is going to implement its programme, it would have to suggest that Poland leave the Union.”

This is a very interesting stance, as you said outright that if a democratically elected government of a sovereign country wants to use its powers and make good on its election promises on the basis of a democratic mandate, it cannot be part of the European Union. I understand that you are already working on the scenario of how to steer France out of the European Union since you are also implementing your programme, and as in Poland, you face protests from a segment of society.

A few days ago, after a wave of street protests against the reforms put forward by your government, you said: “I believe in democracy, but democracy is not the street. I respect the protesters, but I also respect the French voters who voted for the changes.”

Do you deny the Polish government what you think is the inalienable right of the government you formed and of you as the President of the Republic? Do you respect French voters, but not Polish ones, who act in the same manner?

France and Poland are equal European Union members, so it is hard to understand why things that are normal and democratic in your country cannot be so in Poland. Or maybe the European treaties contain some secret provision that you know about but the rest are unaware of, a provision that gives more rights to the French government than to the Polish one. If that is the case, I would like you to name it.

Speaking at the Sorbonne, you said: “I have a duty towards you [young Poles]. This duty is to do everything I can to make it possible for you to use democracy to oppose the ones who want to turn you away from Europe. And I will achieve it.”

Would you be so kind as to disclose who entrusted you with this task or where it is provided for in the European treaties?

You may well have the ambition to reshape other countries, but in a democratic world such a position by a state’s president, and not a private person, is considered as insolence, usurpation, or meddling in domestic affairs.

Polish leaders could very well consider the decrees that you are proposing, bypassing the parliament, to be undemocratic and contrary to the rights and principles of the European Union. Just as they could consider that the protracted state of emergency, that was introduced in France in November 2015, is a violation of the rights and values of the EU. And this would give them a far greater right to be fixing France in accordance with European values than you have to be fixing Poland.

And all this is only founded on a feeling that the Polish government is “turning its back on Europe.” But they will not behave so, because that would be interfering in France’s internal affairs. It would also be a sign of arrogance and insolence. So on what grounds would you like to fix Poland? Why do you claim the right to decide what is good and what is not good for Poland?

As far as I know, the Polish government has not asked you to do so. I do not know anything about Poland being a French colony or protectorate. Nor have you been elected King of Poland, unlike your compatriot, Henri de Valois, in 1573, for we are a republic.

The refusal take in migrants under a mandatory relocation scheme was merely the rejection of the notion that Germany, France or Italy get to impose their will on other EU states. It was also opposition to senselessly exposing the safety of Poles and other European nations to danger. As a matter of fact, this plan was not carried out by any European Union member state, even though some of them pretended to implement it, so they were being hypocritical just to be no longer bothered. Even France did not carry it out, either.

A few days ago this scheme ceased to apply. It will not be continued, and resettlement is to be done on a voluntary basis, which disqualifies the compulsory relocation scheme. So why do you accuse only Poland of showing a lack of solidarity? Especially given the fact that the recent decisions proved the Polish government right. Where is your sense of solidarity as the president of France when French companies and financial institutions take part in Nord Stream 2 project, which flagrantly violates the principle of solidarity by putting at risk energy security of several EU members, including Poland?

A few weeks ago, during your stay in Bulgaria, you said: “Poland does not define the future of Europe today, nor will it define Europe tomorrow.” And you told “Le Point” that “the Polish government is not a spokesman of Eastern Europe.” On what grounds do you deny the possibility to decide about the future of Europe to Poland, a full-fledged EU member?

After all, art 4(2) of the European Union Treaty reads clearly that “The Union shall respect the equality of Member States before the Treaties,” whereas art 4(3) states that the Union and the Member States should act “in full mutual respect.”

How do you explain your excluding Poland from deciding about Europe in the light of the European Union Treaty? It is not only usurpation, it is outright discrimination.

What is more, for a few months you have been proposing changes to the European Union that are inconsistent with the binding treaties, such as creating a separate budget for the eurozone. This overtly contradicts the principle of solidarity. Just as threatening Poland with depriving it of part of the cohesion fund, which embodies the principle of solidarity with poorer states and regions of the European Union.

Have the European Council or the European Parliament authorized you to act as the one who decides about the role of Poland in the EU, or in Eastern Europe?

Do France and its president have some special status guaranteed in the European treaties? Or maybe it comes from some kind of divine features of yours that could be accepted by acclamation?

Mr. President, why do you disrespect a country (by disrespecting its democratically elected authorities) that should be treated equally and respected under the European treaties?

Who gives you the right to intervene in the domestic issues of the Polish state, the right to instruct its authorities, to apply some corrective pedagogy to a large part of Polish society?

Poles respect you as the president of France, but you are neither the president nor the king of Poland to claim the right to rule it, even from the back seat. You are neither a source of European Union law, nor the only person entitled to interpret and control it. Even if you should have the feeling that some cosmic forces have bestowed on you special rights and capacities, that has not yet become a commonly accepted principle of legitimization. France deserves to have a president that deals with the problems of the French people. And if the Polish authorities want and need your advice, they will no doubt ask you for it.