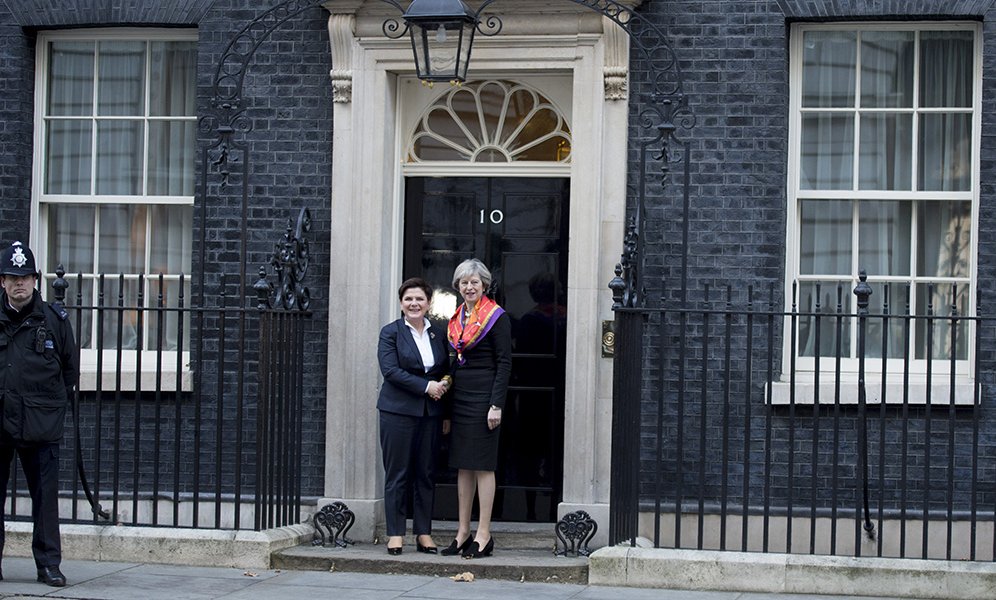 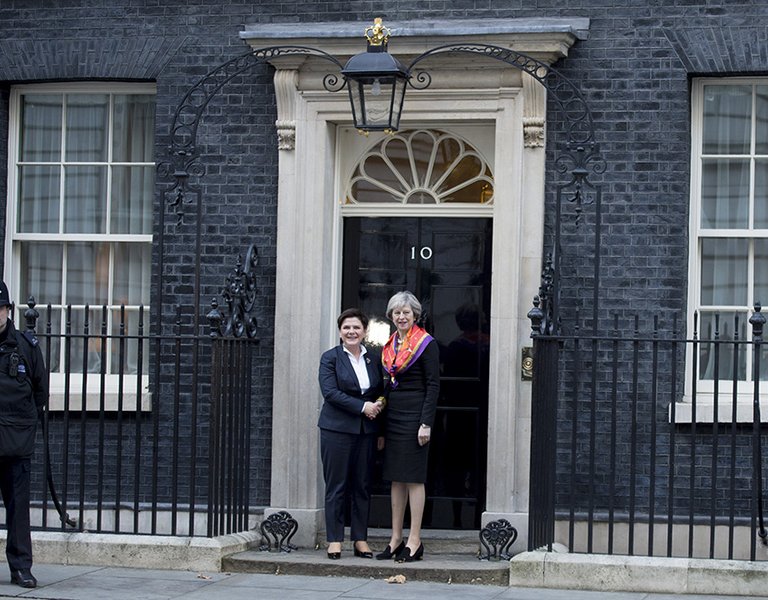 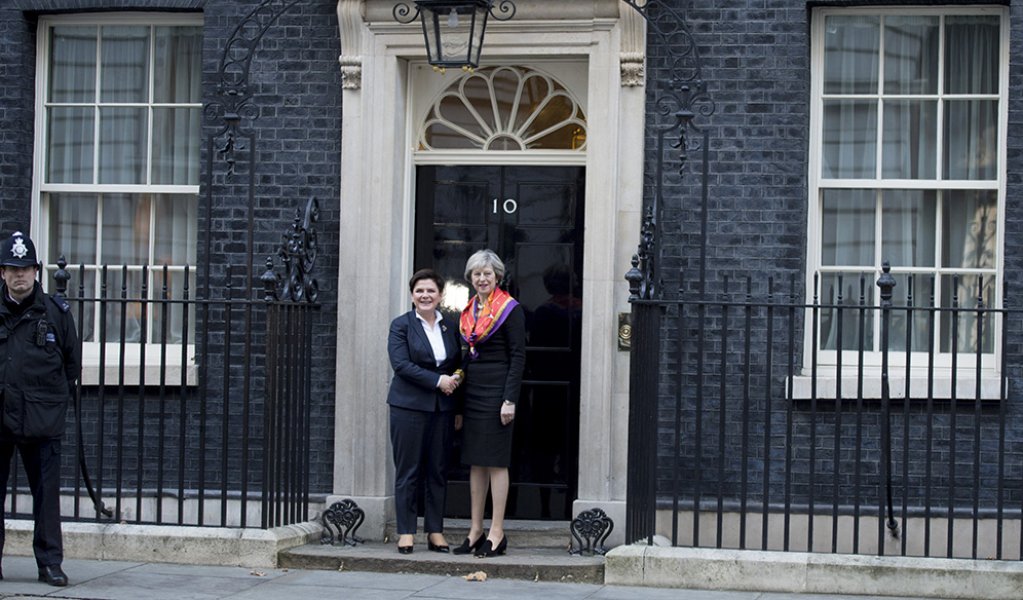 As special relationships go, Poland has consistently proven over centuries that it can be counted on as a key ally for Great Britain. Beata Szydło’s visit last week to London demonstrated that Poland does indeed stand “ready to help its old friend Britain reach the best possible Brexit deal”, as she wrote in the Daily Telegraph.

However, it is not just the Polish reliability that must be praised but, importantly, the political nous and foresight of the current Polish government.

The Law and Justice Party (PiS) has, within just over a year of taking office, completely changed the direction of Polish politics away from the mistaken pursuit of “ever closer Union”, German friendship and recognition as an EU devotee.  Now Poland is becoming a de facto regional leader of the resurrected Visegrad Group and perhaps an even wider Intermarium-inspired alliance on the Eastern flank of the EU and beyond.

Since late 2010, Poland has been enacting the reformist programme previously championed by Law and Justice within the European Conservatives and Reformists (ECR) grouping in the European Parliament, fending off the ever-increasing interference of the European Commission in Polish domestic affairs. As a Conservative Member of the British Parliament, I completely understand the position PiS has taken on the European stage. After all, both our parties have formed the backbone of the ECR and for years fought shoulder to shoulder, pushing back the tide of EU bureaucracy.

However, the current Polish foreign policy reaches far beyond the shores of the European Union and proves just how serious an Atlanticist nation Poland is. For instance, whilst the vast majority of the USA’s traditional allies made the mistake of putting all their eggs in the Hillary Clinton basket, Poland provided some backing to the one-time underdog, now President-elect, Donald Trump, which was of course reciprocated by Trump’s famous speech to the Polish American Congress.

In hindsight, we in Britain now see how much value the next American President attaches to personal trust and friendship, and we can anticipate the impact these will have on the future of US foreign policy and Atlanticism in particular.

As far as Poland’s international standing is concerned, the current Government has been playing its cards absolutely right. I therefore re-iterate that “Poles are in a pole position”, as I told Politico last week. Under the auspices of Beata Szydło’s government, Poland is fast becoming the go-to country in the EU for the new US administration and, of course, a most valuable ally for the UK on the continent. That in turn makes Poland an very important Atlanticist partner.

This Polish administration knows full well that the “European project” in its current shape is all but failed and new alliances need forging, whilst old friendships are to be preserved with vows renewed. What really goes for Poland is the fact that it only joined the EU twelve years ago, and as such the memory of self-determination on the international stage is still relatively fresh in Warsaw, as opposed to, for example, Madrid or Paris.

Law and Justice got Trump right and now it is doing the right thing again on Brexit, helping its age-old friend, the United Kingdom, restructure its partnership with the EU so that it works for all parties and not just for the bureaucrats in Brussels.

I, along with the numerous British parliamentarians, hope to see more of the same from PiS and for my part promise to increase my efforts working as an interlocutor between the United Kingdom and Poland. I am certain that Brexit can only lead to strengthening of the friendship between both our great nations by taking the Brussels middlemen out of our relationship.

DANIEL KAWCZYNSKI, MP for Shrewsbury and Atcham since 2005 and is Chairman of the All-Party Group for Poland and a member of the Foreign Affairs Select Committee.