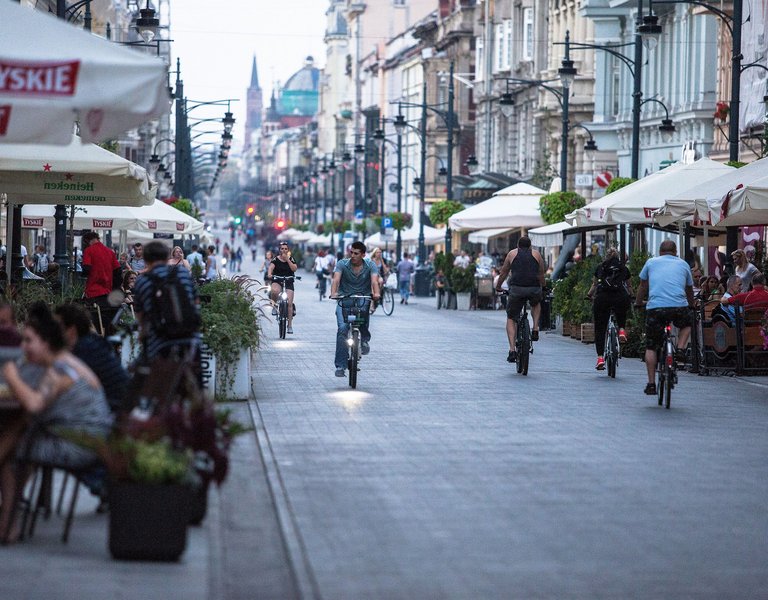 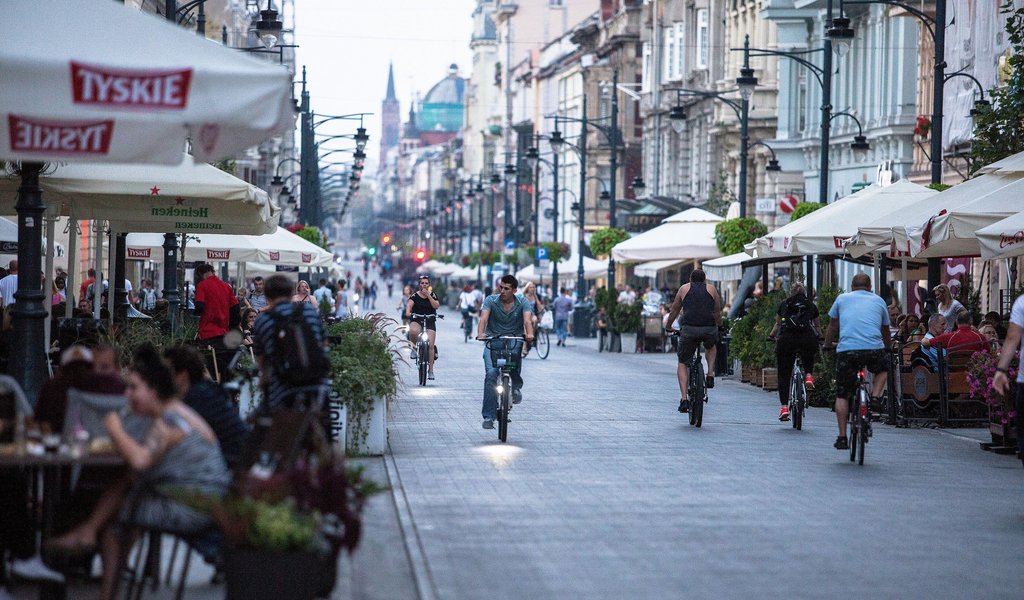 Poland's democracy is not failing

Polish democracy is learning to play the kind of bare-knuckled, hard-ball politics that have always prevailed in the Anglosphere - writes National Interest.

The legal dispute centers on the current Law and Justice (PiS) government's withdrawal of the nominations of five judges appointed by the outgoing Civic Platform (PO) government during its final days in office. The Polish impasse resembles the one going on in Washington, where Republican senators refuse to hold confirmation hearings for President Obama's nomination of Merrick Garland to the Supreme Court.

Full version of the article is available here: https://nationalinterest.org/feature/polands-democracy-not-failing-17772