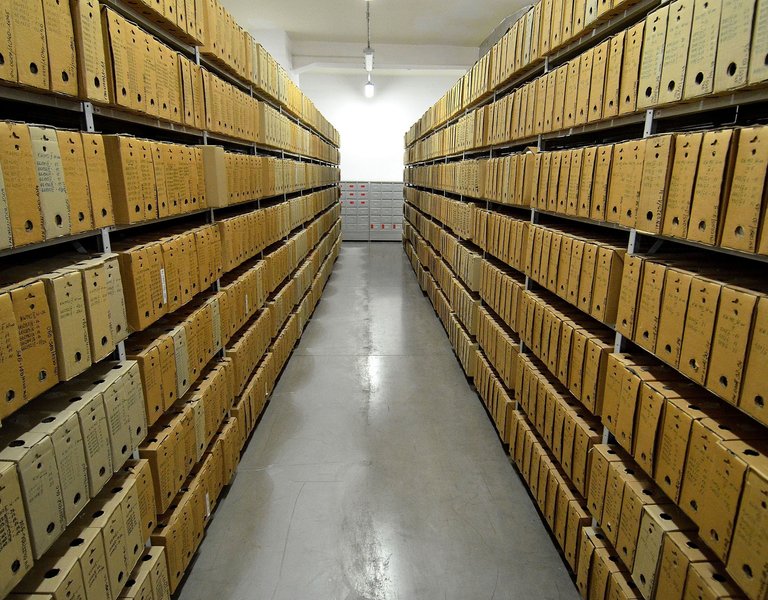 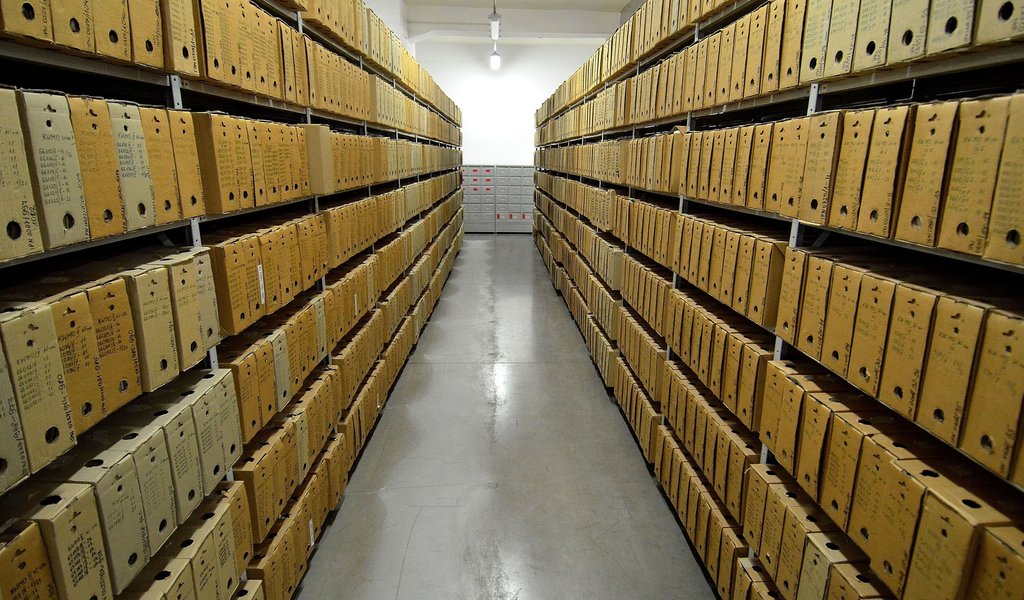 The memory of the Holocaust is precious to Poland. My country lost six million citizens—half of whom were Polish Jews—during World War II and the Holocaust, the highest percentage population loss of any country. This figure is not just a statistic. It represents an incredible tragedy, the death of millions of brothers, sisters, wives, husbands, sons, daughters simply because they were Jewish or Polish.

The German Nazi death machine was focused on the extermination of the Jewish people. The fabric of society in occupied Europe was torn apart by inhumane policies instituted by the Nazi German overlords. A 1,000 year long history of Polish Jewry was systematically exterminated by Germany’s Final Solution.

For non-Jewish Poles also, every day was a struggle to survive. The Germans murdered indiscriminately, all in an effort to eliminate Polish national identity. Every Polish family lost a loved one. In a little known history, 50,000 Polish children were kidnapped from their parents and taken to be raised as Germans.

To carry out the persecution of Poles and the extermination of Jews, the Germans erected sites on occupied Polish territory which today are infamous: Bełżec, Chełmno, Majdanek, Sobibor, Treblinka and Auschwitz-Birkenau. These camps, part of a network of thousands of camps that Nazi Germany established across occupied Europe, were part of the German engineered Final Solution.

Poland is a custodian of many sites dedicated to the tragic history of the Holocaust, including former German Nazi Camps that today serve as museums and memorials to victims of German atrocities. These former camps are lasting tributes to the evils of totalitarianism, fascism and genocide.

It pains me and my countrymen when foreign journalists refer to these camps as “Polish Death Camps” or “Camps in Poland”, intentionally or inadvertently conflating my country with Germany’s implementation of the Final Solution. As a scholar I am aghast that articles are published that never once mention the perpetrators of the Holocaust, Nazi Germany, but instead are riddled with references to Poland. These instances happen all too often.

Through the use of vague, nondescript language, the lines between perpetrators, bystanders and victims are being blurred. This is nothing short of whitewashing history, where mentions of Germany have been systematically removed from writing about the Holocaust.

Poland’s antidefamation law seeks to address this worrying trend by making it clear that the collective Polish Nation or Polish State was not complicit in the crimes of Nazi Germany. As Prime Minister Morawiecki explained, “Holocaust denial is not only denial of German crimes, but also other ways of falsifying history. One of the worst type of this lie occurs when someone diminishes the responsibility of real perpetrators and attributes that responsibility to their victims.”

To those who claim that this legislation will inhibit discussion of the Holocaust or research of the dark days of persecution, please note that this legislation has nothing to do with the discussion or study of painful instances of collaboration or complicity by individual Polish nationals in the crimes of Nazi Germany. Rather, it states that the Polish Nation, as a collective, and the Polish State, cannot be held responsible for the crimes of others. Moreover, academic work and artistic expression are fully exempt from the law.

Unlike in many other countries in Europe, no collaborationist regime was ever established in Poland during World War II. The Polish government in exile, meanwhile, continued the fight against Nazi Germany on all fronts, including in the informational sphere. Polish authorities worked tirelessly to inform the Allies about the mass atrocities that Nazi Germany was carrying out in occupied Poland.

Poland, like every country, takes pride in its heroes and cultivates their memory. We believe that names such as Jan Karski, Irena Sendler, Witold Pilecki, Henryk Sławik, and many others should be known the world over for their heroism. But we do not shy away from our darker pages of history either. As Prime Minister Morawiecki asserted earlier this week, “We do not intend to deny that there were Poles that committed evil deeds.”

Foreign Minister Czaputowicz reaffirmed, “Poles murdered Jews in Jedwabne, and no one is denying this. The law does not change history. But the Nation cannot be blamed for the actions of individuals, or groups.”

I have written earlier, and I state again, individuals all throughout German occupied Europe collaborated in one way or another with the authorities. But do not blame Poland for crimes it is not responsible for. Do not force us to carry the burden of a genocide planned and executed by others.

This is what the Polish legislation seeks to address; to ensure that the facts of the Holocaust are never glazed over. That vague language does not become an excuse for confusing Holocaust victims with its perpetrators. That Poland is not blamed for Nazi German crimes which it did not commit. And that we never forget. 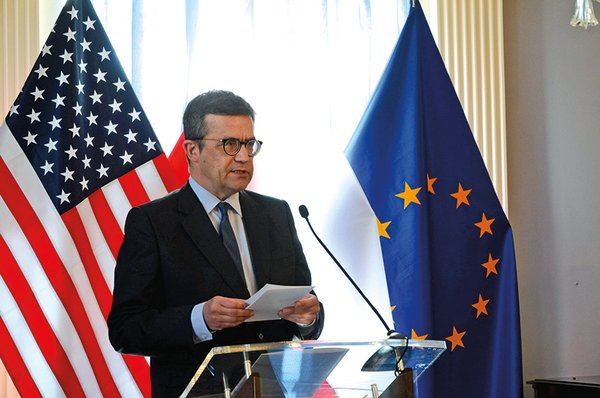 PROFESSOR PIOTR WILCZEK was appointed ambassador of the Republic of Poland to the United States and the Bahamas in 2016. He is a noted author, literary translator and expert in comparative literature who has authored or edited over twenty books. Prior to being named ambassador, he served as professor and director of the doctoral studies program in the College of Liberal Arts at the University of Warsaw and previously served as head of the College. 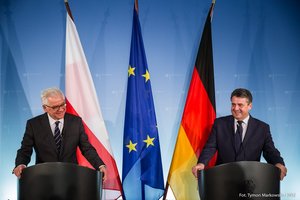 We are seeing a kind of diplomatic offensive

“We are seeing a kind of diplomatic offensive and a very diverse one,” sociologist Dr Ryszard Żółtaniecki told PAP. In his opinion, foreign policy will now be implemented by the prime minister, the president as well as the minister of foreign affairs.