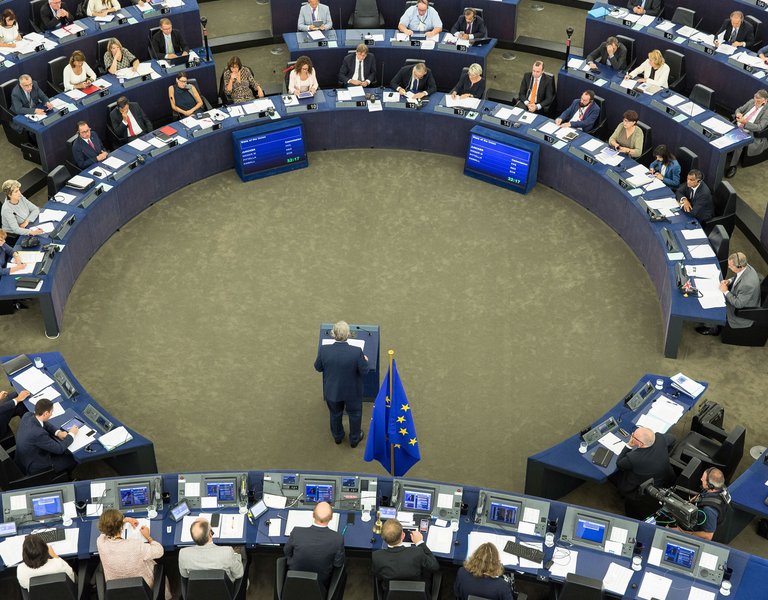 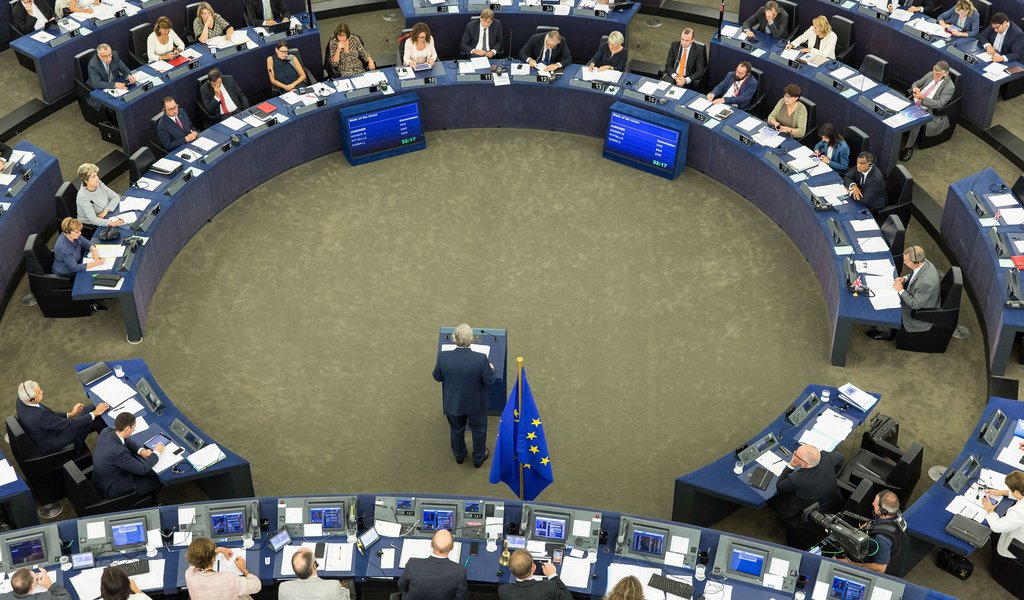 The European Commission has launched infringement proceedings against Poland and has threatened to strip Warsaw of voting rights if it does not respect the rule of law. But a government adviser insists Brussels is being hypocritical and has little legal reason to get involved.

Could you explain the gender dimension of the dispute between the Commission and Poland?

Przemysław Żurawski vel Grajewski, professor at Łódź University, a member of the Polish president’s advisory council, adviser to the minister for foreign affairs: The differentiation of the retirement age of women and men had existed in Poland in relation to all employed people, not only in relation to judges, until 2012. It was only in that year when the government of the Civic Platform and the Polish Peasant Party introduced a new law establishing a single retirement age for women and men and raised it up to 67 years for everyone. The Commission never raised any objections before to the old regulation – neither during the Polish accession negotiations nor when the differentiated retirement age was in force while Poland was an EU member state between 2004-2012. The present government, by undoing the reform of 2012, has just restored the legal situation that had existed prior to that year and had never been a subject of EU interest or action. The differentiated retirement age for men and women exists not only in non-EU Switzerland, but also in Austria, Bulgaria, Croatia, the Czech Republic, Denmark, Italy, Romania, Slovakia and the United Kingdom too. That’s 10 out of 28 member states. The Commission is silent on that issue. The present objection seems therefore to be motivated by political hostility on the part of the Commission against the Law and Justice government and not with the European principles and values.

What are the Commission’s objections based on, legally speaking?

The Commission has cited Article 19.1. of the TEU, which says: “The Court of Justice of the European Union shall include the Court of Justice, the General Court and specialised courts. It shall ensure that in the interpretation and application of the Treaties the law is observed. Member States shall provide remedies sufficient to ensure effective legal protection in the fields covered by Union law…”

While referring to that article, the Commission acts in an obvious groundless manner. The quoted article relates to the Court of Justice of the European Union and to the observance of EU law, the acquis, and not to the judiciary systems in the member states or to Commission competences to shape or intervene in the process of shaping of such a system in any member state including Poland. The Commission has therefore violated in a flagrant manner Article 5.1 and 5.2 of the TEU, which state that: “The limits of Union competences are governed by the principle of conferral. The use of Union competences is governed by the principles of subsidiarity and proportionality.” Moreover, “under the principle of conferral, the Union shall act only within the limits of the competences conferred upon it by the member states in the Treaties to attain the objectives set out therein. Competences not conferred upon the Union in the Treaties remain with the member states.”

Is that all the Commission has in its legal toolbox?

Except for a groundless reference to Article 19.1, the Commission has made no more attempts to prove any other treaty-based competence of any of the EU institutions to interfere in the judiciary systems of the member states, for that area is an exclusive competence of the national states and the EU has no legal rights to interfere in it. That rule applies to Poland too.

The Commission’s use of that article to justify its interference in a judiciary reform in Poland is therefore a clear example of the usurpation – the lawless and self-proclaimed Commission ambitions to deprive the member states of their sovereign rights they have never transferred to it.

How has the Commission breached the subsidiarity principle?

The formal interference of the EC in judiciary reform in Poland started on 13 July with the letter of Frans Timmermans to the Polish Ministry of Foreign Affairs. The legislative process in Poland had been started just a day before by the lower chamber of the parliament’s act, so the Commission intervention took place at the very beginning of it – i.e. before the proceedings in senate, Presidential Office and Constitutional Tribunal even started. Commission pressure was therefore extremely premature since it has been undertaken before the Polish state could prove or deny its efficacy in dealing with the problem. That is absolutely inacceptable in the light of subsidiarity principle. The Commission therefore violated again Article 5 of the TEU since the 29 July decision is only the outcome of the previous action and not the start point of it.

The EC has arbitrarily decided that the democratic state of law is best served by a system based on structures directly inherited from the totalitarian communist juridical system of the pre-1989, so called, Polish Peoples Republic. Structures that have never been reformed. The Commission also declared that the interference of the present Polish parliamentary majority in that system is undemocratic. Despite the majority that has been created via honest and democratic elections, the democratic standards of which are questioned by nobody. The Commission has never been interested in the extreme inefficacy of the Polish juridical system so far. Despite Poland frequently losing trials before the ECHR in Strasbourg for excessively long judicial proceedings, which is a practice explicitly condemned in Article 47 of the EUCFR, to which the Commission refers.

Isn’t the Polish judicial system able to reform itself?

The judiciary system in Poland is characterised by nepotism and corruption. The 28 years since 1989 convinces us that it is unable to self-reform. In denying the democratically elected parliamentary majority in Poland its right to reform the structures inherited from its totalitarian communist past, the Commission voluntarily adopts the role of the defender of all the pathologies mentioned above. Who is to reform the post-communist judiciary system in the democratic state of law if not the parliament? Why is the Commission interfering now when Poland has started indispensable reform and had not interfered earlier in favour for the reforms and demanding the change of the sick system?

Why has Poland put up with this for so long?

Germany fired 600 thousands of the former GDR officials including judges, prosecutors, attorneys, journalists, army and police officers as well as professors of the universities in 1990. The Commission did not protest against that wise act and no one dared to say it was a blow against democracy and was contrary to the principles of the state of law. Poles had no “Western Poland” to purify the “Eastern” one’s state apparatus and this is why it took such a long time. But it must be done for the sake of democracy. Why does the Commission have double standards – one for Germany and one for Poland? Getting rid of the post-communists is right wherever and whenever it is done.

The Commission’s position is a pure grotesque and the EU executive has emerged as an opponent to reform and a protector of the post-communist nomenclature and mentality, combined with oligarchic corruption and nepotism.