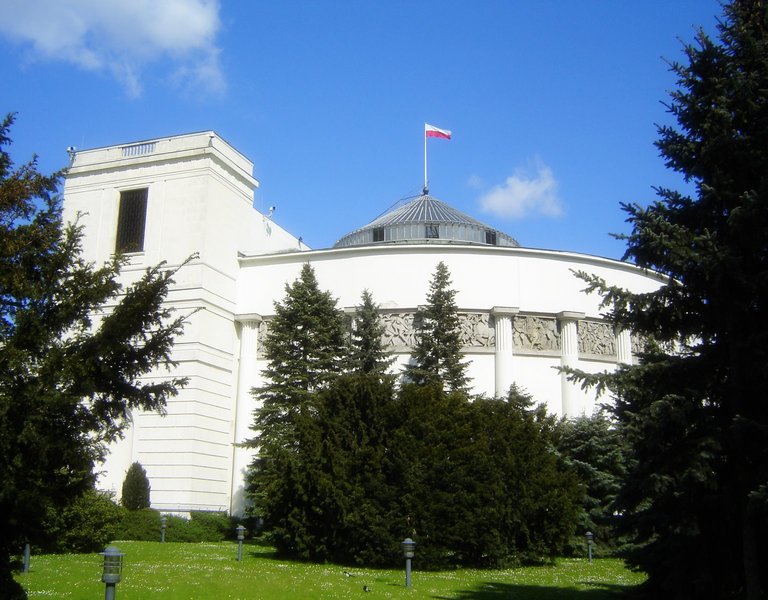 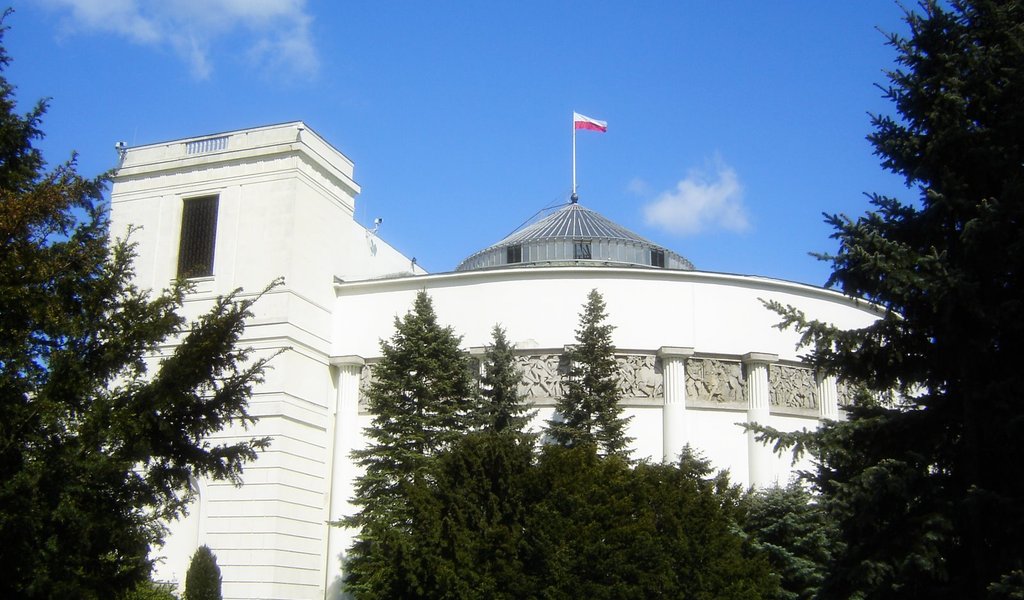 The Post paints an overly dramatic picture of Poland

Letter from Piotr Wilczek, the Polish ambassador to the United States, to the Washington Post.

Regarding the Dec. 19 front-page article "In Poland, a preview of populist rule one year out":

The Polish government is instituting reforms to better serve the Polish people, not the elites. To call Poland an insular place is truly baffling considering that this year Poland hosted millions of international pilgrims at the World Youth Day celebrations in Krakow. Countless tourists have visited Wroclaw, this year’s European Capital of Culture. These and many other examples illustrate that Poland welcomes travelers and foreigners alike to explore our rich culture and heritage.

Many of the arguments and disagreements outlined in this article are being had in many places, including in the United States. The Post has every right to support or disagree with political points, but using such language as “convulsed” when describing protests — protests that are no different from those that American cities see on a regular basis — showed that the aim was not to explore the reforms happening in Poland but to present them as the so-called neo-Dark Age.

Also, the vote for Poland’s 2017 budget bill, described by opponents quoted in the article as illegal, was held in accordance with parliamentary procedure, and, although it was hindered by opposition members of Parliament, the budget was passed by a constitutional quorum.

Piotr Wilczek, the Polish ambassador to the United States