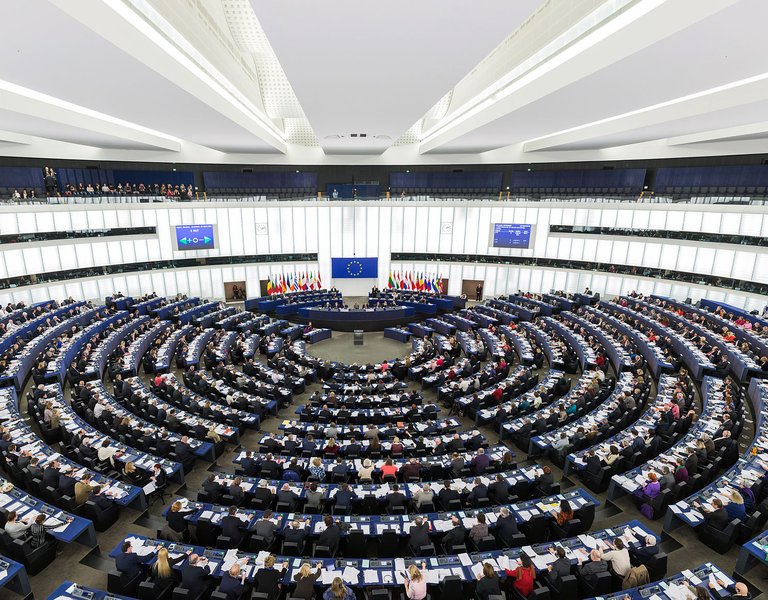 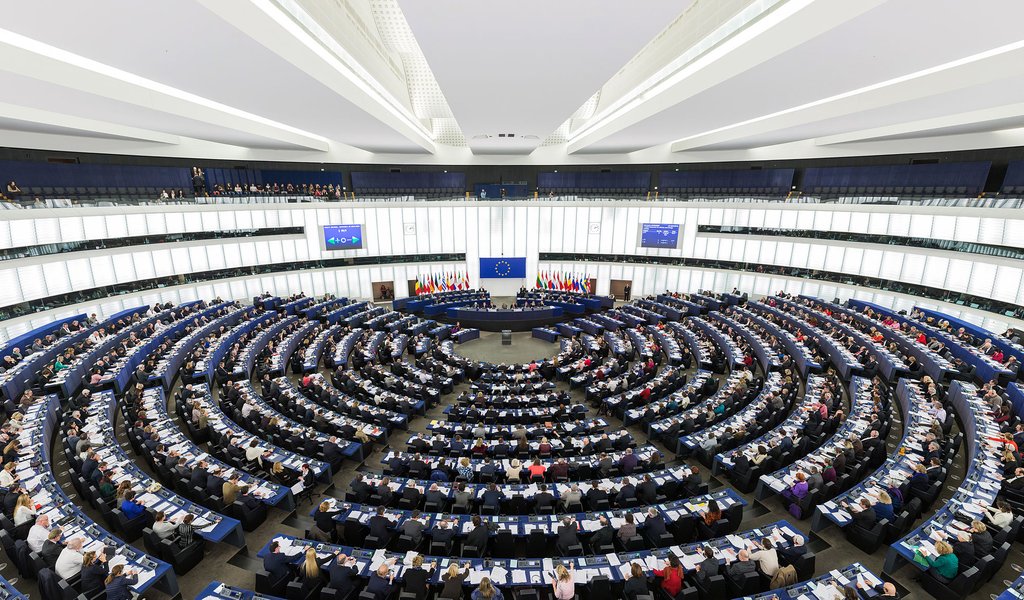 The Return of Europe’s Nation-States

Europe currently finds itself in the throes of its worst political crisis since World War II. Across the continent, traditional political parties have lost their appeal as populist, Euroskeptical movements have attracted widespread support - writes Jakub Grygiel for Foreign Affairs.

Hopes for European unity seem to grow dimmer by the day. The euro crisis has exposed deep fault lines between Germany and debt-ridden southern European states, including Greece and Portugal. Germany and Italy have clashed on issues such as border controls and banking regulations. And on June 23, the United Kingdom became the first country in history to vote to leave the EU—a stunning blow to the bloc.

At the same time as its internal politics have gone off the rails, Europe now faces new external dangers. In the east, a revanchist Russia—having invaded Ukraine and annexed Crimea—looms ominously. To Europe’s south, the collapse of numerous states has driven millions of migrants northward and created a breeding ground for Islamist terrorists. Recent attacks in Paris and Brussels have shown that these extremists can strike at the continent’s heart.

Such mayhem has underscored the price of ignoring the geopoliti­cal struggles that surround Europe. Yet the EU, crippled by the euro crisis and divisions over how to apportion refugees, no longer seems strong or united enough to address its domestic turmoil or the security threats on its borders. National leaders across the continent are already turning inward, concluding that the best way to protect their countries is through more sovereignty, not less. Many voters seem to agree.