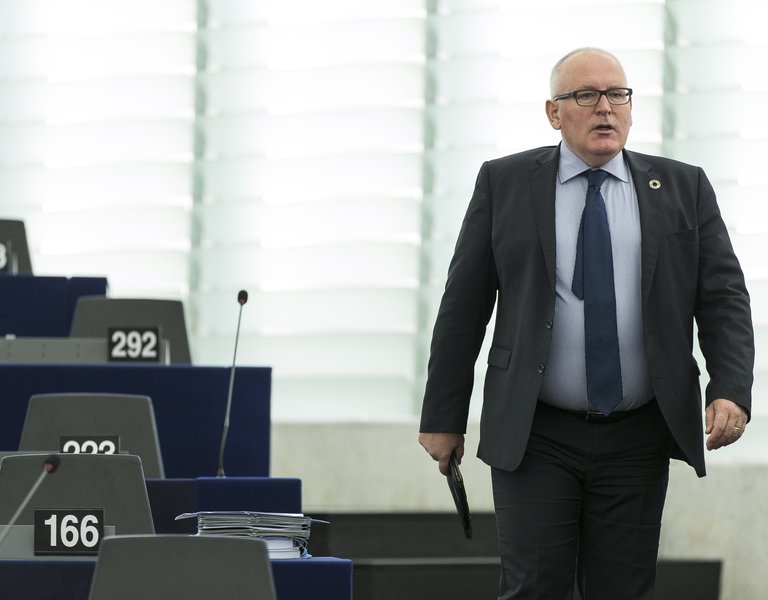 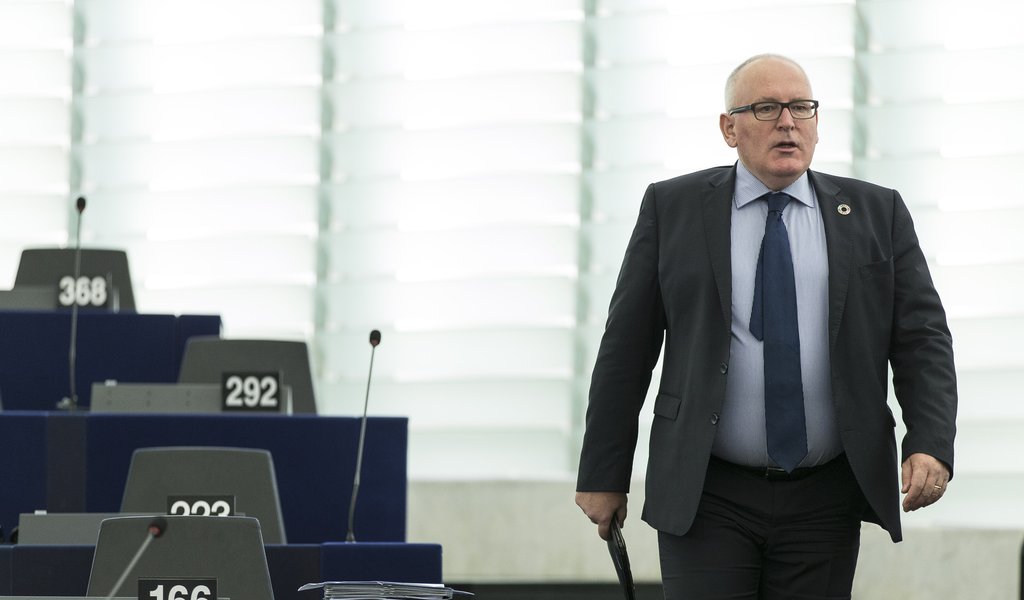 The proposals for solving the constitutional dispute in Poland suggested by the Vice-President of the European Commission lead to the cancellation of the rule of law, writes the political scientist.

The Vice President of the European Commission Frans Timmermans writes in the Polish daily “Rzeczpospolita” that the previous Sejm selected five judges, with "three of them having been selected in the place of judges who, in accordance with the relevant law, should be elected by the previous Sejm" (“I am concerned about Poland” 8.12.2016). Unfortunately, the author does not point to the law that, in his opinion, demands the previous parliament to choose the aforementioned three judges.

Art. 194 of the Constitution stipulates that it is the Sejm that chooses the Constitutional Tribunal judges, which should be interpreted in that it chooses them for the positions vacated during its tenure. In this case however, the members of parliament did not know whether the mandate of the aforementioned three judges would end in their tenure or in the next one. They only knew that the Sejm’s term would come to an end within a month from the date of the election, that is between 24 October and 24 November, and the mandate of the three judges would expire on 6 November 2015.

Timmermans also incorrectly presented the chronology of events. He writes that the Constitutional Tribunal decided on December 3, 2015 that the selection of the three ‘November’ judges is in accordance with the law. He then says that the Sejm appointed judges "for two vacancies, but also annulled the legitimate choice of three judges and decided to replace them with three other candidates."

In reality, however, the order was reversed. The Sejm of the Eighth Term did not differentiate the status of the November and December judges, stating that all five of them had been chosen incorrectly and therefore chose them anew. Then the president accepted the vows of the three 'November' judges. It was only after this that the Tribunal ruled that the selection of the ‘November’ judges by the Sejm of the Eighth Term was legal.

The Tribunal knew that the President initiated the Eighth Term of the Sejm after the expiry of the mandate of the ‘November’ judges. However, the Sejm didn’t know this when it chose the judges in October. The question therefore arises, whether making the choice of Constitutional Tribunal judges dependent on the measures taken by the president can be regarded as legal according to the Polish Constitution. The Vice-President of the European Commission does not refer to him.

If Frans Timmermans acknowledges that granting the president with the de facto right to decide on the composition of the Constitutional Court is in line with the Polish constitution, then he should say so. Instead, he presents the events in a way that does not correspond to their actual conduct. He does so probably because he is aware of the inability to defend this position on the basis of the law. Consequently, his proposals to solve the constitutional dispute in Poland lead to the annulation of the rule of law.

Jacek Czaputowicz, professor at the Faculty of Political Science and International Studies at the University of Warsaw