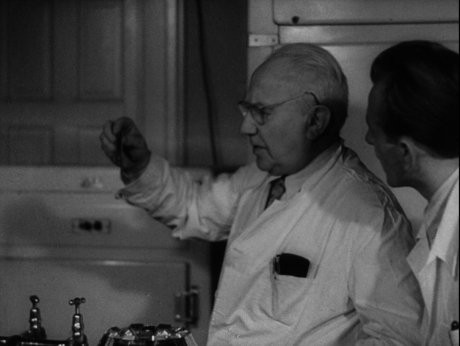 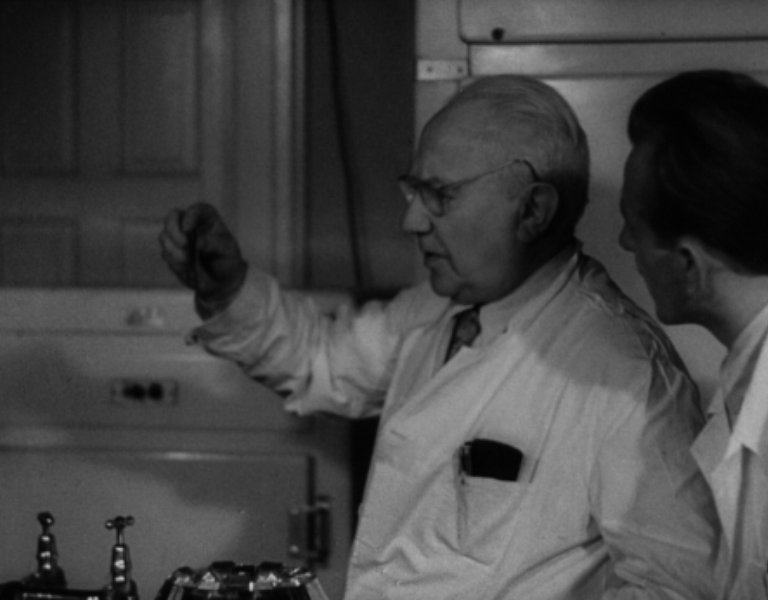 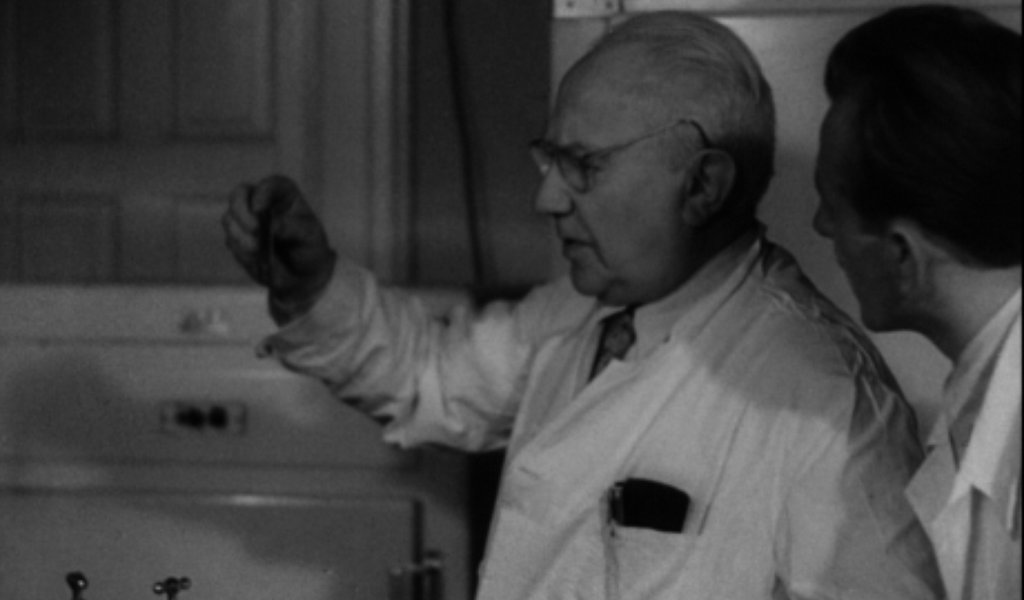 The "godfather" of the newborns lives. About Ludwik Hirszfeld

A, B, AB and 0 – these are the names of blood groups attached to us basically from birth. Did you know that these designations were introduced in 1928 as a result of a discovery made by the Pole Ludwik Hirszfeld? He also introduced the Rh factor designation. Thanks to his achievements, world medicine is now able to carry out safe blood transfusions and doctors around the world have been able to save the lives of many newborns!

Hirszfeld was born on August 5, 1884 in Warsaw. As he recalled, he always dreamed of being a doctor and a scientist, which led him to study at the best medical schools in Würzburg and Berlin, where he also studied philosophy. There he became fascinated with the fledgling branches of medicine: bacteriology and serology, he married there, and in 1907 he obtained a doctorate in medical sciences. From then until 1911 he worked at the Cancer Research Institute in Heidelberg, where in collaboration with the German professor Emil von Dungerbern he created the foundation of blood group science. His merits included the discovery of the rights of heredity blood groups and naming their various types: A, B, AB and 0. He then moved to Zurich, where he conducted research at the university there. He obtained his habilitation at the age of 30.

After the outbreak of the First World War, he did not want to return to Poland for fear of being conscripted to the Russian army. He also did not want to serve in the German army, therefore at the request of the King of Serbia, which was fighting against Austro-Hungary, he focused on combating the typhoid epidemic raging in those territories. Despite the makeshift conditions that prevailed in his laboratory in the city of Valjero, Hirszfeld noticed that the disease was spread by lice, and he developed an effective vaccine, thanks to which the epidemic was controlled. In return, Hirszfeld was granted honorary citizenship from the King of Serbia, Peter I. Then, after a brief stint in Germany, the scientist returned to Serbia, where he organised a medical laboratory for the army, at the invitation of the government-in-exile in Greece. He also trained Serbian bacteriologists there, creating vaccines and together with his wife Halina, he conducted research on blood collected from soldiers from various parts of the world. It was then that he noticed that the frequency of occurrence of blood groups depends on the geographical area. His research at the time gave rise to seroanthropology.

After the end of the war and once Poland had regained independence in 1918, Hirszfeld worked in the State Institute for Serum Research before co-founding the National Institute of Hygiene in Warsaw. He obtained another habilitation (as a bacteriologist and immunologist) and then a professorship. He conducted research on the heredity of immunity: his conclusions that our resistance to infectious diseases depends on which epidemics our ancestors encountered and what they gave us were later confirmed by world institutes. Such as the blood group system, which the Hygiene Committee at the League of Nations classified as official terminology in 1928. 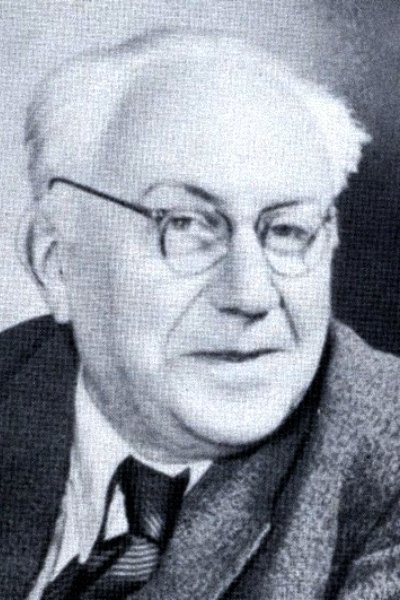 The Committee's decision had an impact on Hirszfeld as he became a respected member of the world's scientific establishment although - as he later wrote - he noticed a change in the attitude of Italian and German colleagues, who increasingly often based their research on racial theory. At that time, Hirszfeld moved with his wife to a comfortable villa in Warsaw's Saska Kępa. Their comfort did not last long though.

A vaccine in the ghetto

After the outbreak of World War II, during the siege of Warsaw in September 1939, Hirszfeld set up a blood transfusion centre. Despite friends trying to persuade him to leave the country, he did not want to leave Warsaw, knowing that many of his relatives were mired in terrible conditions.

In February 1942, the Hirszfeld family was forced to resettle in the Warsaw ghetto, where the professor gave lectures, created a laboratory and hospital and helped fight infectious diseases. He treated typhus patients thanks to a vaccine smuggled in the ghetto.

In July of that year, the Hirszfeld family managed to escape to the so-called Aryan side. With fake documents and the support of friend, the scientist and his wife survived until the end of the occupation. Their daughter Maria died at the beginning of 1943.

From 1944, Ludwik Hirszfeld co-created the institutional framework of the University of Lublin, where he also lectured on serology, immunology, bacteriology and pathology of pregnancy. His longing for Warsaw made him return to the capital, but the nightmares of war did not allow him to settle there permanently. From 1945, he ran the Faculty of Medicine at the University of Wrocław, where he obtained the title of professor in the field of microbiology and became involved in establishing the Faculty of Microbiology at the Medical Academy.

He introduced the Rh factor designation in Poland and developed a methodology for saving babies at risk of serological conflict. He also helped set up the Centre for the Study of Pregnancy Pathology in Wroclaw. In 1950 he was awarded a top tier state prize and nomination for the Nobel Prize. He continued research on blood groups, conducting studies in the field of epidemiology, immunology, transfusiology. He did work on the principles of blood transfusion and in 1948 he published a book devoted to his research on the investigation of paternity through the use of blood group science. From 1952, Hirszfeld was a member of the National Academy of Sciences where in 1954 he created and ran the Institute of Immunology and Experimental Therapy, and his lectures attracted masses of students. He is considered to be the father of the Polish school of immunology.

Hirszfeld died on March 7, 1954 in Wrocław. Huge crowds came to his funeral to pay their respects.