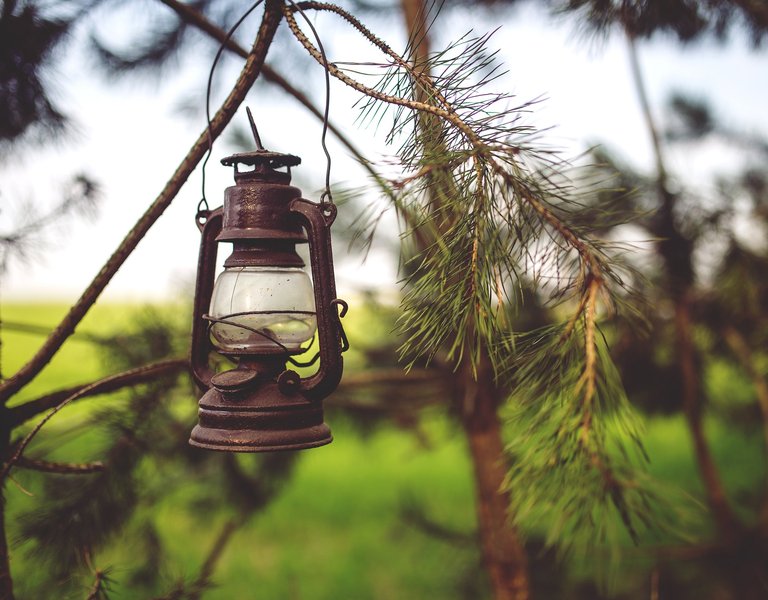 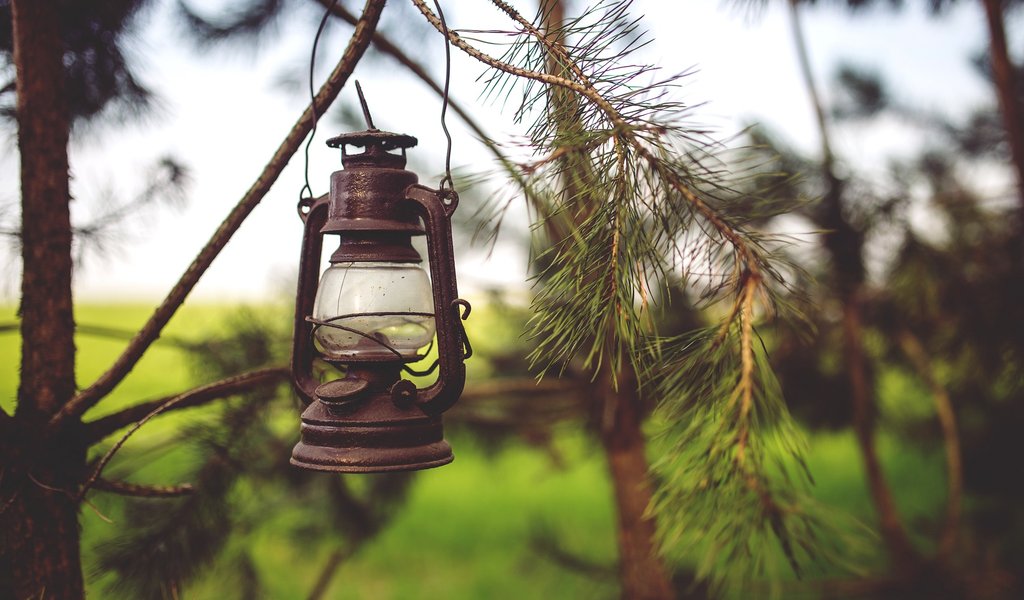 Even though we rarely realise this in our daily busy life, we need light as much as we need food, drink or sleep. The main source of light is naturally the Sun, but people started looking for other solutions to disperse darkness very soon. The break-through in the history of lighting came with the kerosene lamp . 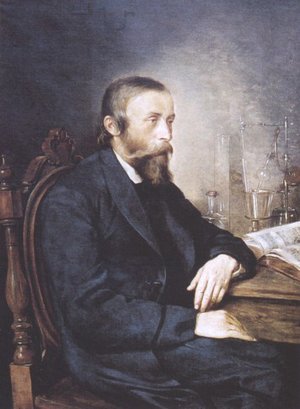 The kerosene lamp was built in 1853 by Ignacy Łukasiewicz. Its brightness was equivalent to the light provided by 8 to 10 middle-sized wax candles. In slightly more than a decade that followed, the invention of Łukasiewicz became known all over the world and revolutionised the idea of artificial lighting. It was a side effect of looking for applications for kerosene, the main product of oil refining process. Thanks to his pioneer work on the distillation of crude oil, the Pole from the Galicia region is considered today a father of the global oil industry.

The kerosene lamp soon became widely used in Poland for numerous purposes. On 31 July 1853 kerosene lamps were used for the first time to provide light in an operating room in the hospital in Lviv. This made a life-saving surgery possible at night hours. The very first street kerosene lamp was lighted in 1854 in Gorlice. The lamp was located at the crossroad of routes to Sekowa and Wysowa.

Bobrka near Krosno is now home to the Ignacy Łukasiewicz’s Museum of Oil and Gas Industry. This was where in 1854 Łukasiewicz, together with Tytus Trzecieski, established the first oil company in the world to produce and exploit oil from the local mine. In the years that followed, several mines and oil distilleries were opened near Gorlice, Nowy Sacz, Jaslo and Krosno by companies co-owned by Łukasiewicz.

Ignacy Łukasiewicz was a very enlightened and open individual, who shared his knowledge and experience with others. He established numerous exploration, processing and trade companies, and made effort to make as many entrepreneurs interested in the industry as possible. In 1877 he organised an oil congress in Lviv and set up the National Kerosene Society in Gorlice. He perceived the industrialisation of the Galicia region as a chance for its social development. This was in line with positivists’ ideas that were brought forward after the January Uprising of 1863, but Łukasiewicz had actually put this model into practice even sooner. 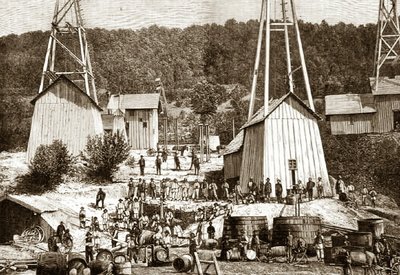 Apart from being involved in activities relating to oil production and processing or improvements to the kerosene lamp, Ignacy Łukasiewicz was also a certificated pharmacist and a philanthropist, who generously supported social initiatives aimed at improving the life circumstances of the poorest people of the Galicia region. He was also a co-founder of numerous public use buildings, such as church, school and hospital, and he supported financially the construction of roads and bridges. Łukasiewicz was also an active fighter for independence.

He died of pneumonia on 7 January 1882 and was buried in Zrecin (Krosno district).

His most well-known invention was widely used until not so long ago. Complete transition to electricity was witnessed in Poland as late as in the 1960s. Earlier, kerosene lamps were universally used outside towns and cities. Even in the 1990s it was still possible to come across them as they were used as signal lamps for horse carts in rural areas.

Did you know that...

In the 1880s (partitioned) Poland was the 3rd largest oil power in the world.

The demand for kerosene to be used in the lamps designed by Łukasiewicz contributed largely to the development of oil industry in the United States.

The technical university in Rzeszow is named after Ignacy Łukasiewicz.

In 1873 Ignacy Łukasiewicz was awarded the Grand Cross of St Gregory and the title of papal chamberlain by Pope Pius IX.

/ The National Technology Museum in Warsaw 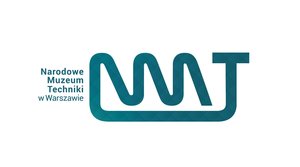