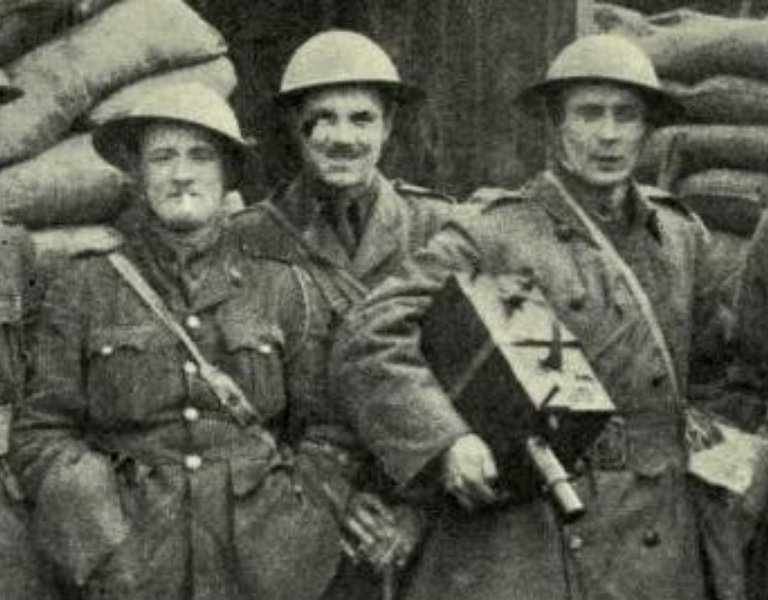 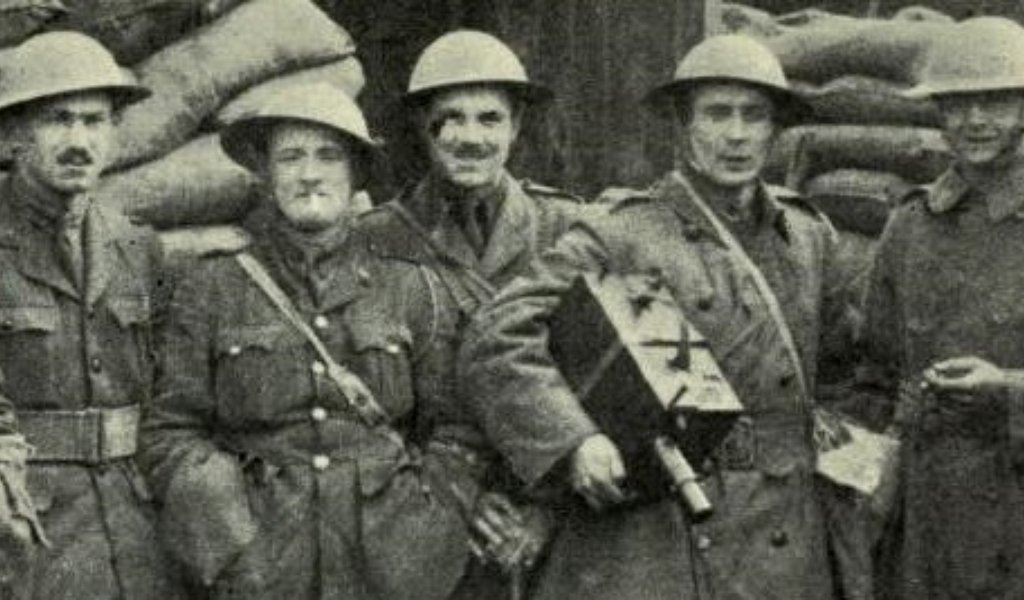 In April 1902, a unique attraction awaited the residents of Warsaw who decided to take a stroll through the Saxon Garden. In the Summer Theatre a young man was presenting photographs of daily life in the capital city. Since the art of photography was not new to Warsaw dwellers, one might think that it was nothing exceptional, but... the photographs were moving! People in the photos were walking, dancing and jumping. 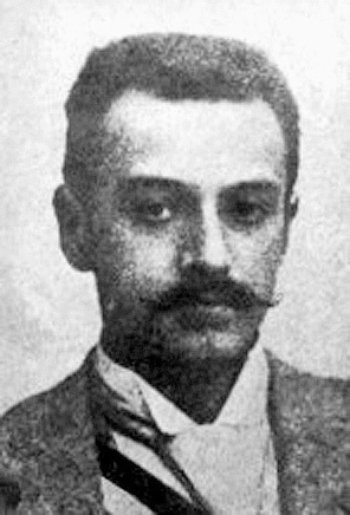 And the young man was none other than Kazimierz Prószyński. This modest engineer presented the pleograph, his extraordinary invention, capable of recording and reproducing films. The machine left the spectators speechless. Passers-by could watch documentary pictures entitled: Ice Skating Rink in the Swiss Valley, Street Traffic in Front of Mickiewicz’s Monument and several others. Feature films appeared shortly thereafter. The Return of a Merry Fellow and The Adventure of a Cabman — these were films screened in the very first Polish cinema. Prószyński constructed the pleograph  as early as in 1894,  one year before the famous screening of the Lumière brothers’ film entitled Workers Leaving the Lumière Factory. Not surprisingly then  that after many years one of the brothers, August Lumière, recollected: “Louise and I were the creators of the French film, but there was a certain Pole, Prószyński, who preceded  us.”

The pleograph worked wonderfully, but it was not enough for Prószyński. He wanted to create a handy, portable piece of equipment to record moving pictures. It was supposed to be inexpensive enough to be available to everyone, even a not particularly wealthy enthusiast of the emerging cinematography. In 1909, he constructed a hand-held camera. A regular air pomp, similar to the one for bicycles, was used for the purpose of compressing air. A single pump of the “pneumatic battery” was enough for 8 to 10 minutes of the camera’s work.

This was the beginning of the aeroscope, an inexpensive camera which made film-making popular among amateurs. The camera allowed the images to be recorded on a 12mm film roll. All that remained was  to coin a catchy name, since “aeroscope” did not sound overtly attractive. Kazimierz Prószyński chose to call it “Oko”, which was a short, easy and pretty straight-forward name (at least in Polish, as it means ‘eye’). Surprisingly enough, this Polish  name applied to all cameras sold across Europe and the United States, regardless of the fact that foreigners had no clue what “Oko” actually meant. 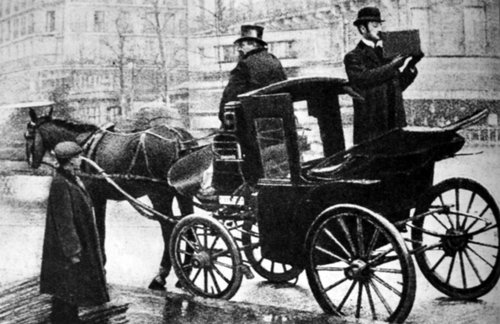 On 22 June 1911, British King George V was coronated. It was decided that the event must be captured on film and should be done by a professional. It was Kazimierz Prószyński who was invited to the ceremony to record the event. This resulted in an outstanding, sharp picture that we can watch to this day. Not much later, all British coverage of the Great War was captured by Prószyński’s cameras, which were officially approved for use by the British War Office.

Kazimierz Prószyński also happened to be the designer of an unremarkable piece of equipment that he invented “by accident.” It was a simple mechanism resembling a three-leaf clover. The future showed that no other invention of his has made  such a great impact on the global history of cinematography as this simple mechanism. The three-blade shutter (obturator in Polish) eliminated the annoying flickering of the picture. Before all producers around the world started using the Pole’s improvement universally, watching films was extremely tiresome because of watery eyes and  annoying headaches that accompanied it. Screenings could not last more than 15 minutes. The three-blade shutter took the development of the global cinematography to a new level.

DID YOU KNOW THAT...

The feature film  The Return of a Merry Fellow was not exactly ambitious cinema. It told the  story of  extraordinary adventures of a dandy  coming home in a horse car after drunken festivities. The leading role was played by Kazimierz Junosza-Stępowski, who thus became the very first star of the Polish cinema. 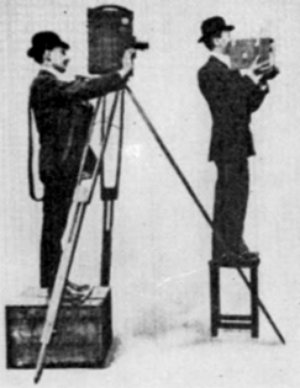 The second feature film, The Adventure of a Cabman, was a one-act comedy. The main protagonist, “apparently tired after a sleepless night” fell asleep in his own coach. After waking up, he realised that his horse disappeared. He could not believe his eyes as instead of a horse he saw a donkey. Some jokers replaced his animal.

After the Battle of Verdun , a camera with shocking footage was found on the battlefield. A French cameraman was shot with a bullet while filming. After the camera dropped from his hands, it recorded his death and, having hit the ground, it continued recording even though the cameraman was already dead.

Prószyński installed a gyroscope in the camera's case to reduce the effects of trembling hands. This was the first image stabiliser ever!

For many years this was the only camera around the world that allowed people to record films without turning the crank because there was no crank to turn.

Kazimierz Prószyński was murdered  in the Mauthausen-Gusen concentration camp in 1945. He was 70 years old. His family survived the war and currently lives in the United States.

/ National Museum of Technology in Warsaw