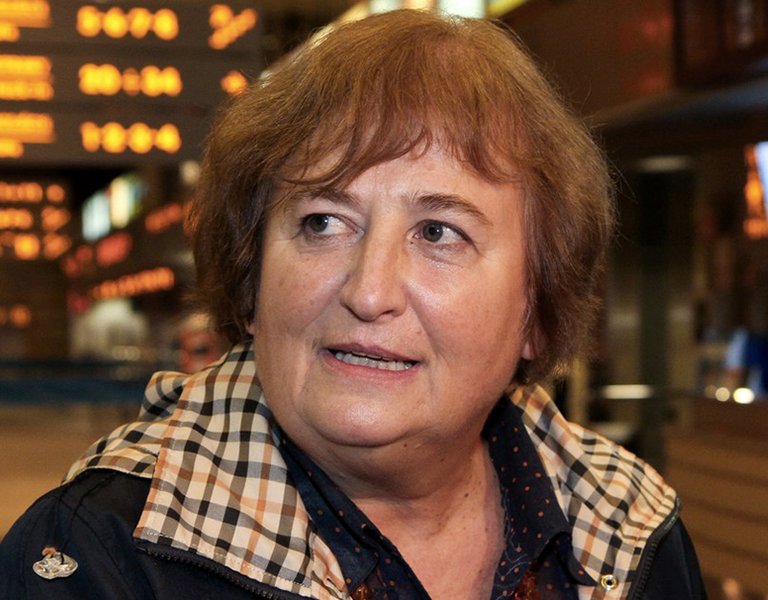 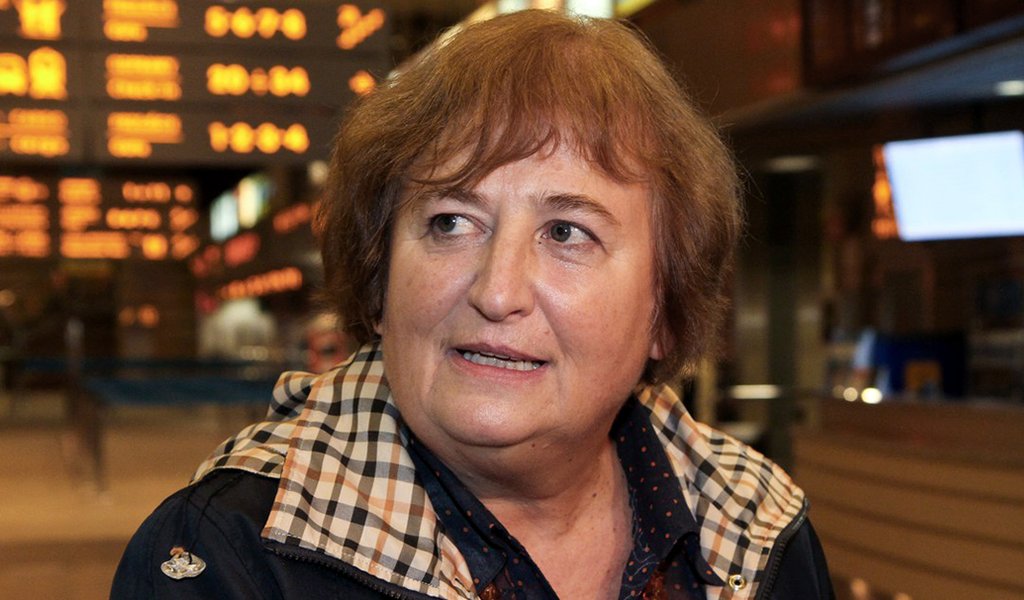 Polish professor of physics, on 1January 2013 took over the Presidency of the CERN Council in Geneva, the world's largest particle physics research facility. In doing so she became the first President of the CERN Council from Central and Eastern Europe, and the first woman to hold that position.

Professor Zalewska is a specialist in the area of high-energy physics and performs research on neutrinos and dark matter. She graduated with a degree in physics from the Jagiellonian University in Kraków, then joined the Polish Academy of Sciences Institute of Nuclear Physics. She began one of her numerous scientific internships in the mid-1970s at CERN, and since 2010 she has been the representative of Poland's academic community in that organization's Council. In 2012, four countries – Poland, Belgium, Hungary and Czech Republic – nominated her as their candidate for the presidency of the CERN Council. On 20 September 2012 she was elected to that position for a one-year term beginning on 1 January 2013.

The tasks of the CERN Council include confirming the budgets and large-scale scientific projects carried out by that institution, as well as formulating a European strategy for particle physics. Poland has been a member of CERN since 1991, and for years our teams have participated in research projects conducted there such as experiments performed at the Large Hadron Collider (LHC). Among the roughly 8000 employees working at CERN there are over 230 from Poland.