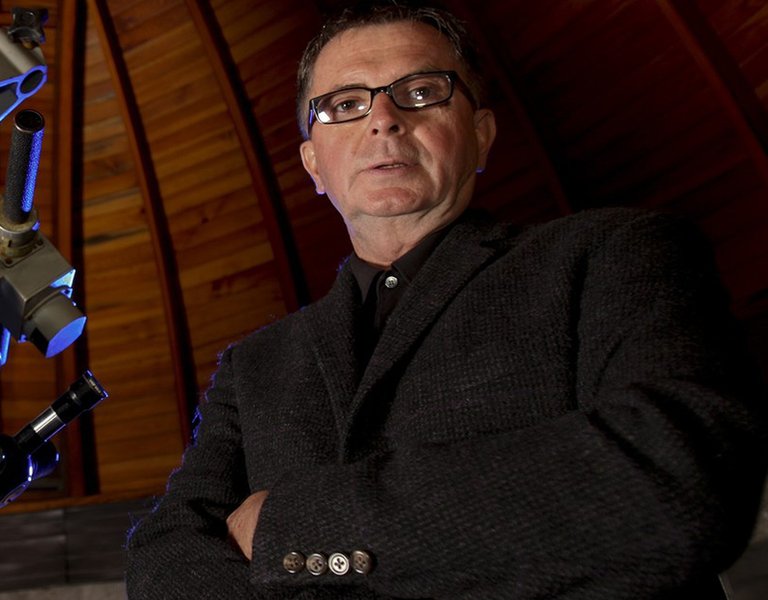 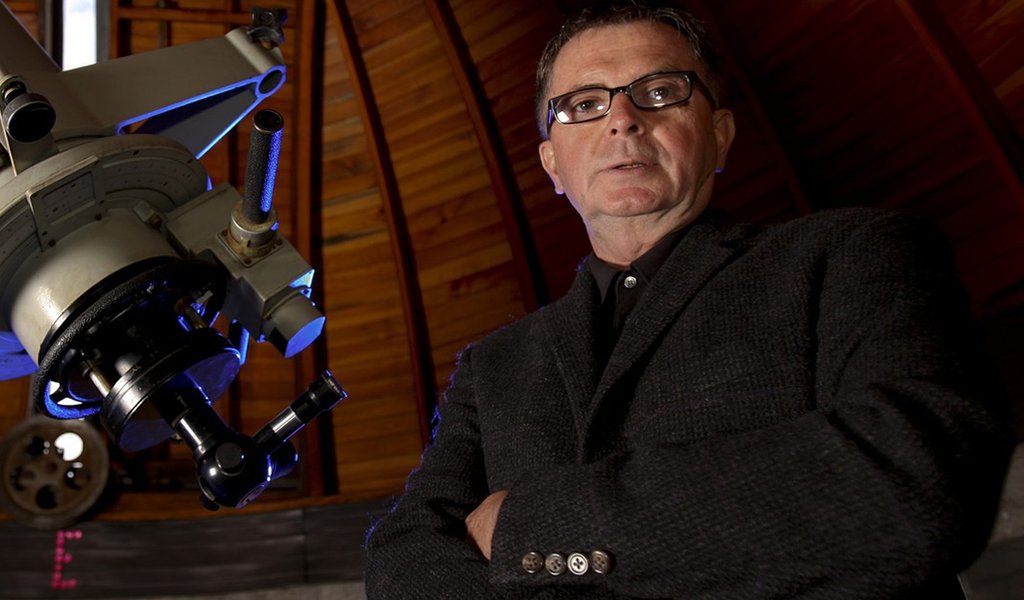 One of the most outstanding Polish astronomers, discoverer of the first planets outside the Solar System. For years he has mentioned among candidates for the Nobel Prize in physics.

He is a graduate of the Nicolaus Copernicus University in Toruń, an institution he continues to cooperate with. He resides in the United States of America, where he is employed at Pennsylvania State University.

In 1992, Prof. Wolszczan accomplished a breakthrough discovery in the field of astronomy when he located the first planets outside the Solar System. Then working at Cornell University, he had access to the world's largest radiotelescope with a diameter of 300 metres, stationed in Arecibo, Puerto Rico. His epochal discovery came about by accident, as the radiotelescope was malfunctioning at that time and unavailable for most research programmes – but not for the program involving the search for neutron stars (pulsars) led by Prof. Wolszczan.

These stars emit regular radio pulses, but something was interfering with pulsar PSR B1257+12 in the Virgo constellation then under observation by Prof. Wolszczan. It turned out that this interference resulted from the presence of a planet. "I lit up with joy like a child," admitted the scientist, who later found an additional three planets in that same system.

In recognition of his work, the prestigious scientific journal "Nature" named him as the author of one of the 15 fundamental discoveries in the field of physics that journal had published.

Prof. Wolszczan was also a member of the team of Polish astronomers under the direction of Andrzej Niedzielski, which in May 2007 found yet another planet outside the Solar System, HD 17092 b, orbiting star HD 17092.

Aleksander Wolszczan has been awarded the Commander's Cross of the Order of Polonia Restituta.