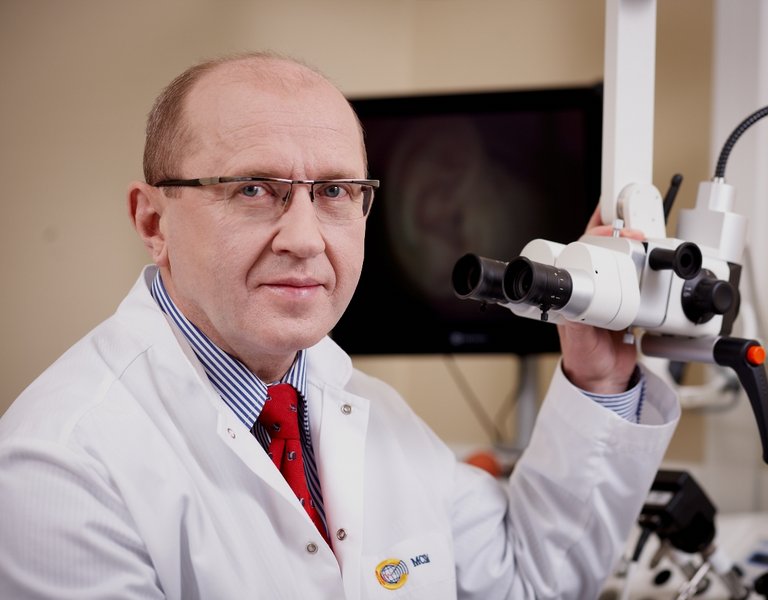 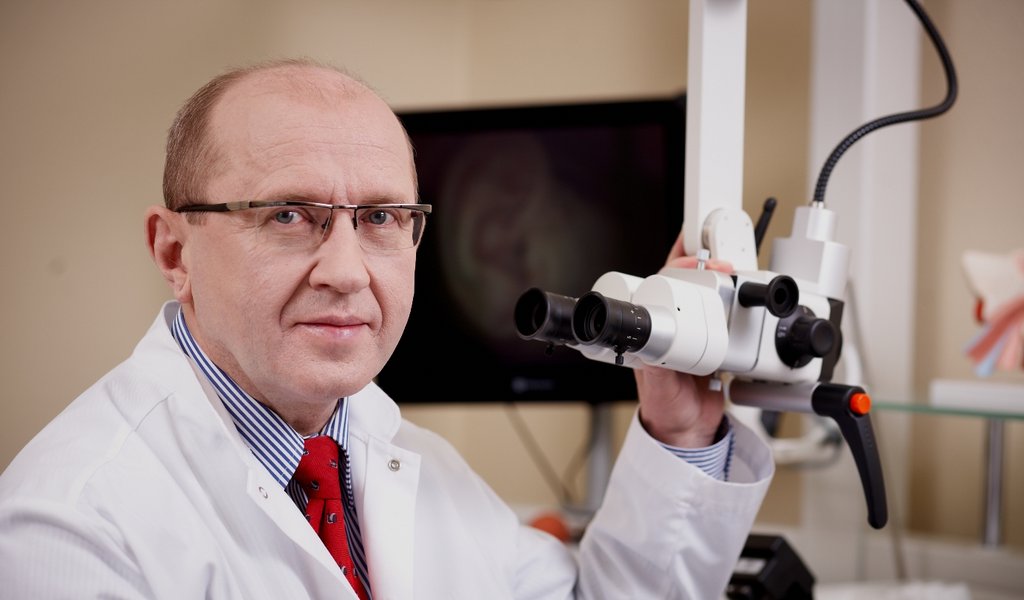 The most important invention of the past 25 years are implants which cure deafness, developed by Professor Henryk Skarżyński, world-famous otosurgeon, director of the Institute of Physiology and Pathology of Hearing and the World Hearing Centre in Kajetany—so decided internet users in a poll by the Ministry of Science and Higher Education.

"Science is Freedom," an internet poll, was organised by the Ministry of Science and Higher Education on the 25th anniversary of the demise of communism in Poland.

In his 30 year-long career, Professor Skarżyński has personally operated on more than 150,000 patients with various hearing defects, and implanted hearing aids of different kinds in around 3,000 patients. In 2002, using his method, now called "Skarżyński's method," he operated on an adult with partial deafness, and in 2004—on a child with such a hearing defect, the first surgical procedures of that kind to be ever performed anywhere in the world.

"It's a most non-invasive method, which utilises, among other things, carefully selected electrodes and six detailed steps. It is now used by around 100 centres worldwide," Professor Skarżyński tells Polska.pl in an interview. He adds that over 2,000 patients have been already treated at the Institute of Physiology and Pathology of Hearing using this technique. Worldwide, the number of operations performed according to the Polish professor's guidelines runs into several thousand. 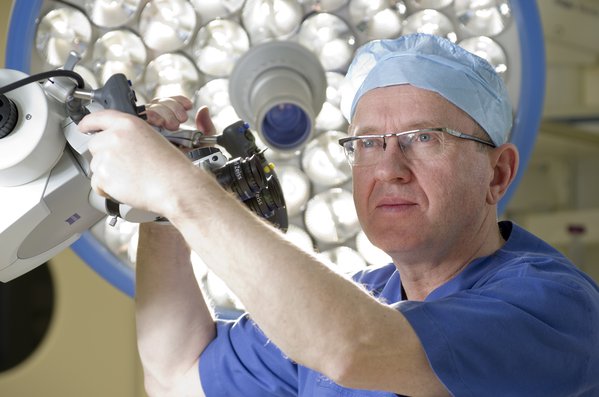 The problem addressed by "Skarżyński's method" afflicts mostly the elderly. A national hearing test revealed that 70% of Poles at 70 plus years of age have some sort of hearing loss.

"When people at a senior age are able to catch only 10-15% of information from their environment, their life becomes a nightmare. Until recently medicine has been helpless about that," says Professor Skarżyński. "At my job, I'm trying to bring them back the comfort of human-to-human communication. We're an ageing society and all of us will face this problem soon."

He explains that patients treated using his method retain their pre-surgery hearing, which makes their rehabilitation shorter and helps them learn to hear anew faster.

Professor Skarżyński as his biggest success holds the opening of the World Hearing Centre in 2012, which performs the highest number of hearing operations in the world—around 70 daily. This centre popularises advanced surgical methods, attracting specialists from Poland and abroad.

"Thanks to the World Hearing Centre we have been given an incredible opportunity for implementing new solutions in clinical practice and popularising Poland's science worldwide. Our patients, as the first in the world, have been provided access to advanced techniques to treat hearing defects. It's a source of pride and great satisfaction for us," says Professor Skarżyński.

The Polish otosurgeon is the author of 14 patents, and his operations were watched live by over 3,500 specialists from around the globe. The list of Professor Skarżyński's achievements includes over 3,000 research papers, many honorary doctorates, scientific prizes and awards, and awards received from the hands of Presidents of Poland, Georgia, Ukraine, King of Belgium and Pope Francis.

"The work I've been doing with my team has gained recognition among the international scientific community: in the next five years we'll be hosting as many as four prestigious international congresses. This has never happened to any other team before," says Professor Skarżyński proudly.