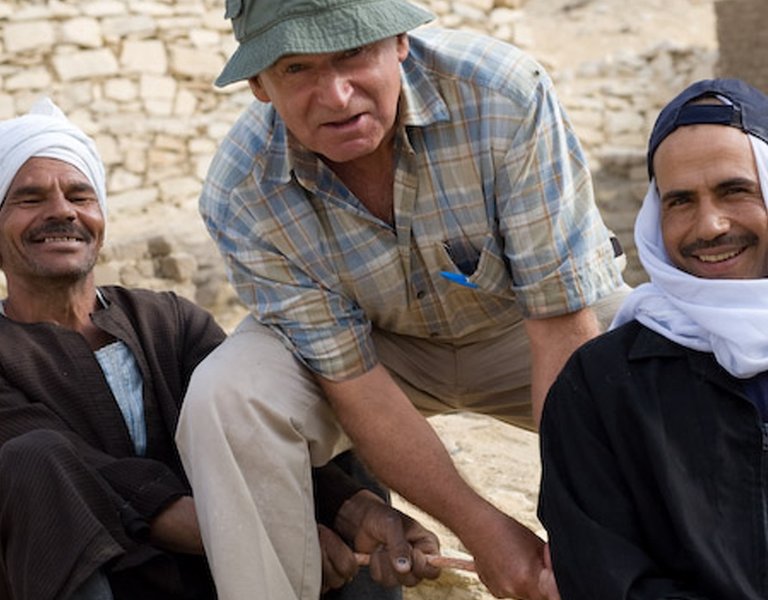 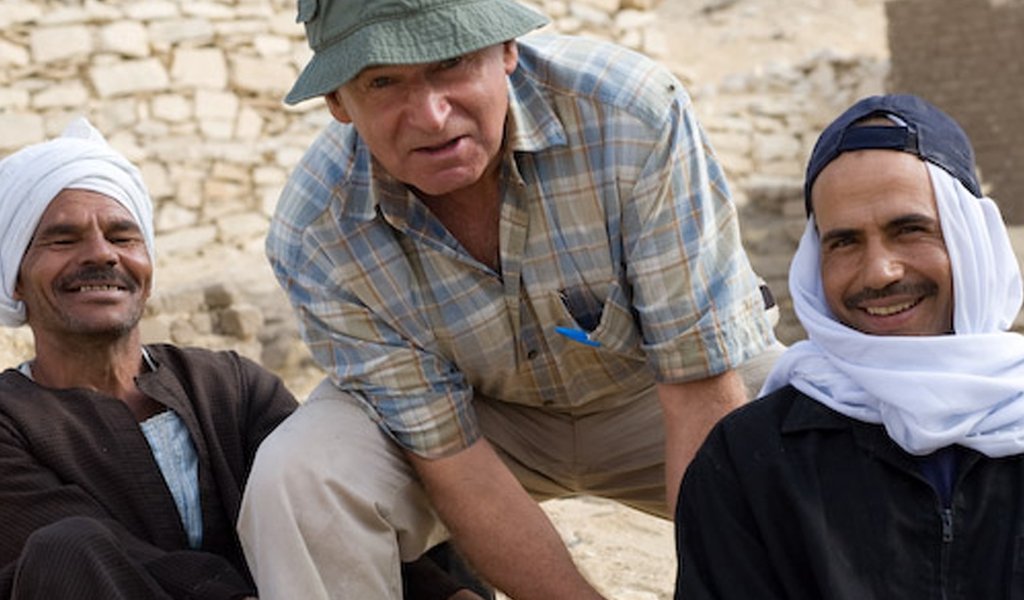 An outstanding archaeologist and Egyptologist, the Director of the Research Centre for Mediterranean Archaeology of the Polish Academy of Sciences, a University of Warsaw professor. He won recognition as the supervisor of Polish-Egyptian excavations at Saqqara and Tell Atrib in Egypt, which were crowned with notable discoveries.

In the 1970s and 1980s, Professor Myśliwiec took part in excavations at many locations in Egypt, as well as in Syria (Palmyra), Sudan (Kadero) and Cyprus (Nea Paphos). After 1985, he was head of Polish and Egyptian missions aimed at protecting the ancient town of Athribis (now Tell Atrib) in the Nile Delta from the expansion of the modern-day city of Banha. Members of Professor Myśliwiec’s archaeological team uncovered a district of artisans and artists, complete with well-preserved baths.

In Saqqara, south of Cairo, another Polish-Egyptian mission under his leadership discovered a hitherto unknown part of the Egyptian kings’ necropolis, dating back over 4,000 years. The Poles have been working on the site ever since. It was near Djoser’s pyramid, the world’s oldest structure of this kind, that the mission found, among other things, the tombs of vizier Merefnebef and priest Ni-anch-Nefertum.

Professor Myśliwiec has given lectures at universities in Japan, Chile, the US and Canada. He has authored over 300 scholarly articles and 15 books. Two of his works – The Twilight of Ancient Egypt: First Millennium B.C.E. (Warsaw 1993) and Eros on the Nile – also have English and German editions. Myśliwiec is a corresponding member of the German Archaeological Institute in Berlin and the Explorers’ Club in New York.

In 2005, he received the Prize of the Foundation for Polish Science, Poland’s top scientific award.