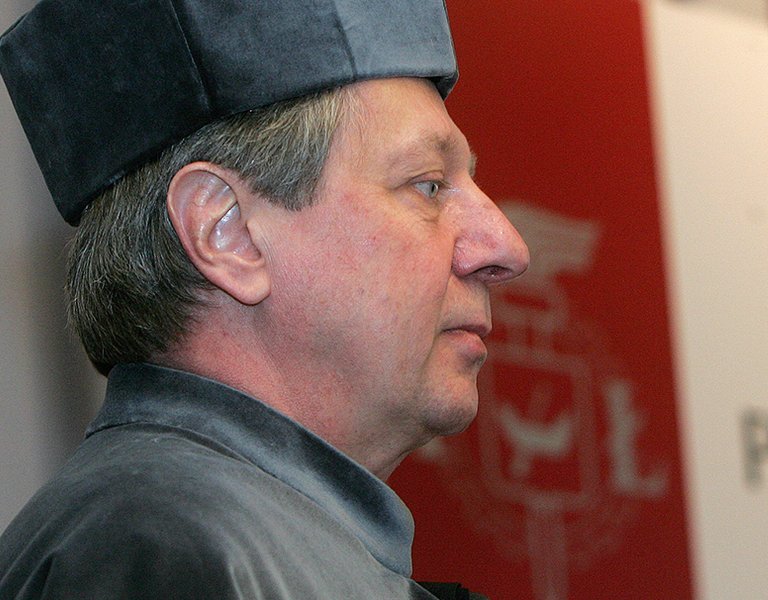 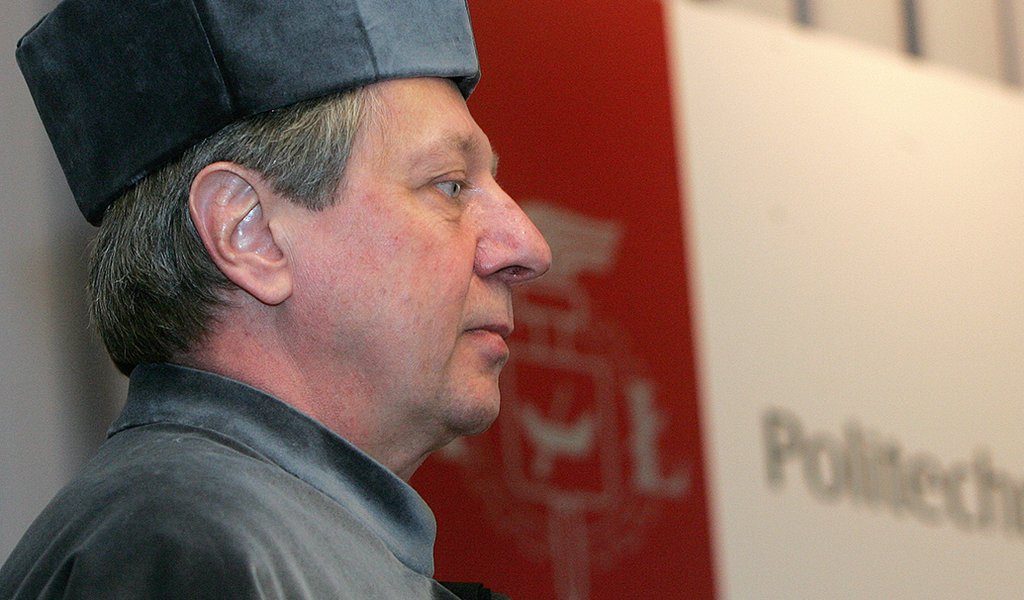 An outstanding Polish chemist, for years tipped by Thomson Reuters as a candidate for the Nobel Prize. His discovery of a means of polymer synthesis is widely applied in the production of substances like glues, sealants and paint.

Born on 8 April 1950. At the end of the 1960s Prof. Matyjaszewski began studying chemistry at the Technical University of Łódź, and later graduated from the Petrochemical Institute in Moscow. He later worked at the Polish Academy of Sciences Centre of Molecular and Macromolecular Studies (CMMS PAS), where he received his PhD. He completed scientific internships at the Universities of Florida and Paris. In 1985, he received the title of Assistant Professor from the Technical University of Łódź. That same year he moved to the United States of America and was hired by Carnegie Mellon University in Pittsburgh, where in 1998 he founded the independent Center for Macromolecular Engineering. He also leads his own independent research group at that same university, conducting research on polymer synthesis. He has achieved the rank of professor in both the USA and Poland, and is employed by Carnegie Mellon University and CMMS PAS.

Professor Matyjaszewski's greatest accomplishment is the development in 1995 of Atom Transfer Radical Polymerization, which eases the process of forming polymers. It is a relatively simple and inexpensive method, which is why it has found numerous applications in the chemicals industry. This achievement has made Prof. Matyjaszewski among the ten most commonly referenced chemists in the world.