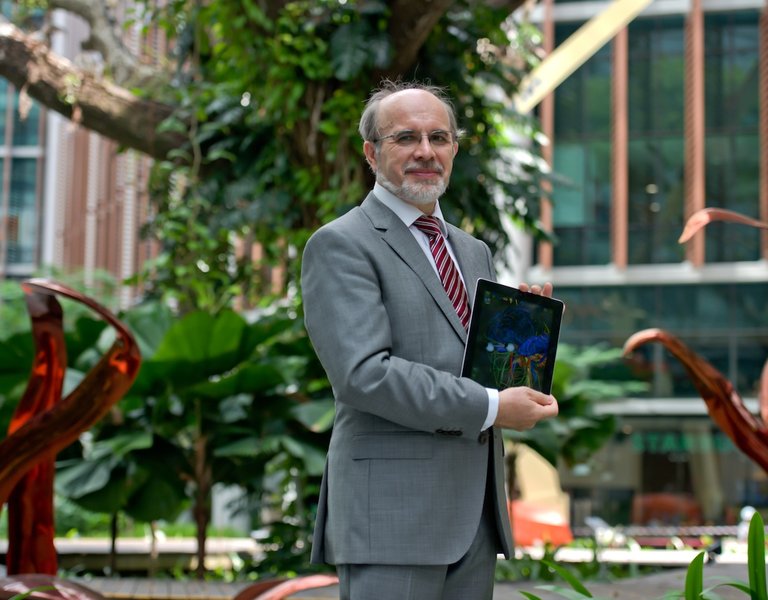 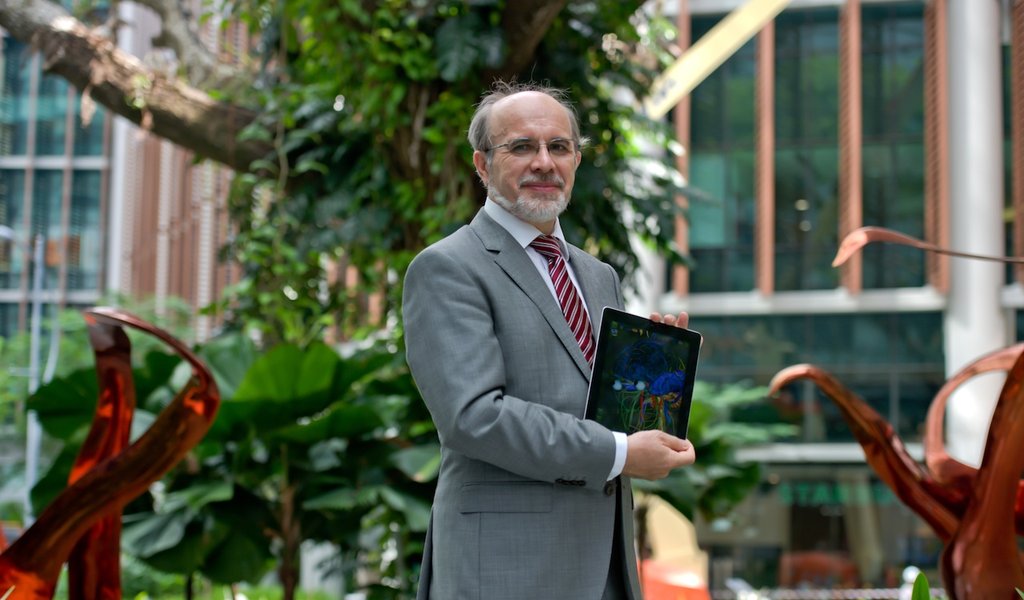 He is a creator of life-saving digital brain atlases.

Professor Wiesław Nowiński from the Agency for Science, Technology and Research (A*STAR) in Singapore is an expert in neuroimaging, i.e. taking pictures of brain structures. He specialises in the application of computers in medicine. He became famous as the creator of electronic 3D atlases of a human brain. So far, he developed 34 of them. They image various aspects of the brain, such as structural, physiological or vascular.  His latest works focus on neurological disorders, in particular strokes.

'For instance, in order to locate the place of haemorrhage or necrosis after a stroke, structures from the left and the right cerebral hemispheres are compared to find possible differences', professor Nowiński told Polska.pl. In the case of Parkinson's disease or dystonia, i.e. neurological movement disorder, the surgeon may use the atlas to learn the point in the subject's brain where electrodes should be placed for deep brain stimulation (since the atlas includes more structures than the ones visible in the patient's scan). 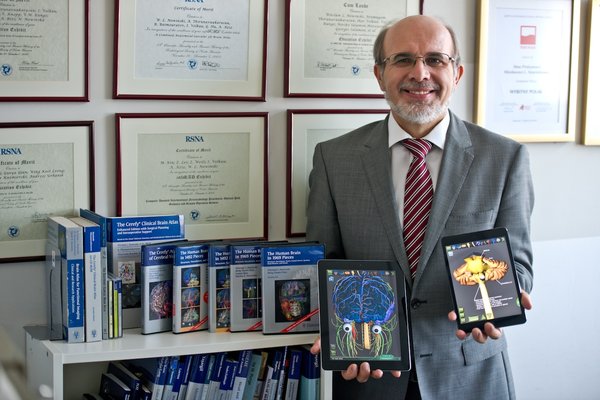 Recently, prof. Nowiński has been also working on an atlas for patients, which would allow patients with tumours to learn how their own brain works and understand how the disease affects it. Such a digital atlas does not require any complicated apparatus; it can be browsed on tablets.

Professor Nowiński's atlases are now used by as many as 1,500 hospitals and surgical wards worldwide. They are also useful for medical students. For instance, students tutored by the best neuroradiologist in the world, Professor Anne Osborn from the University of Utah, USA, use them to study brain anatomy. 9,000 copies of atlases created by professor Nowiński have already been delivered to doctors and medical schools all over the world.

The work on digital brain models has become Professor Wiesław Nowiński's whole life.  'I developed the latest generation of atlases based on the scans of my own brain', the scientist told Polska.pl. Risking his own life, he spent several hours in the magnetic resonance tomograph in order to image his brain as precisely as possible. Professor Nowiński involved all his family in his work. One of his daughters, Natalia, designed nine interfaces of the atlas, i.e. the part of the application that is visible to the user, including the shape and layout of the menu and buttons which allow for watching selected brain structures. His wife and daughter worked on the colours, as the professor wants to prove that a 3D brain image can also be beautiful.

Professor Nowiński spends almost every minute at work, in line with his motto: 'The two most important gifts we receive are our brains and our time. Use our time to work on the brains.' He owns 32 patents, of which 15 in the USA and 8 in Europe. He received two radiology Oscars awarded by the Radiological Society of North America. In 2013, he was awarded the title of Pioneer in Medicine in the USA. He also received the "Outstanding Pole of 2012" award in the "Teraz Polska" ("Poland Now") competition, along with Lech Wałęsa.

In 2014 the Polish researcher was nominated for the European Inventor Awards organised by the European Patent Office under the auspices of the European Commission in the Lifetime Achievement category for the scientific findings he made during his whole life.