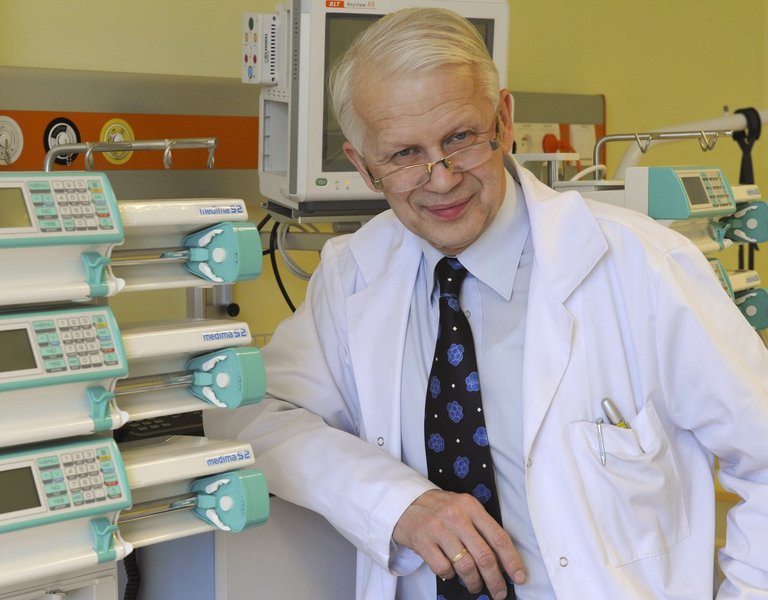 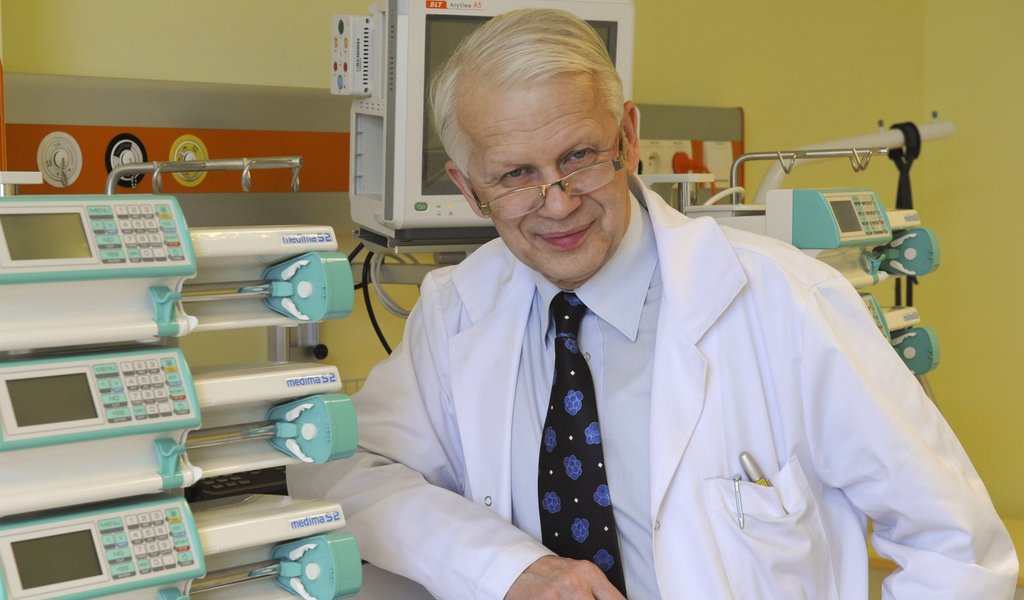 “I really am a happy doctor, because I could turn around the lives of patients whose fate meant death sentences,” Professor Wiesław Wiktor Jędrzejczak, a bone marrow transplant pioneer in Poland and the second doctor in the world to perform umbilical cord blood transplantation from two donors, says in an interview for Polska.pl.

Karolina Kowalska, Polska.pl: The first patient suffering from acute myeloid leukaemia that you saw lived just for four hours after he had been diagnosed with the illness. Today, 40 years later, most of them have a chance to make a full recovery, and only 10 to 20 percent continues to live less than five years.

Professor Wiesław Wiktor Jędrzejczak: I was lucky, as a doctor, to participate in the process of great changes in medicine that took place over the last 40 years. My career unfolded in a time when the fate of the ill changed dramatically and I could take part in turning their lives around. When I was starting off as a doctor, cancer chemotherapy was virtually non-existent.

In your application form submitted to the Military Medical Academy of Lodz you wrote that you would like to become a haematologist. Where did that interest come from?

Back then, the newspapers were all about the stories of Yugoslavian scientists who were accidentally irradiated in Vinca, and underwent a bone marrow transplant procedure conducted by Professor George Mathe. I was fascinated by this story. When, after finishing the studies and labelled as a gifted but “trouble” student due to my academic theatre involvement, I was sent to work at the Central Clinical Hospital’s Isotope Department of the Ministry of the Interior in Warsaw (CCH MIW, today the Military Institute of Medicine), I decided to focus on clinical acute radiation syndrome models. I analysed giving high doses of anti-radiation cytostatics. Based on the gathered material, I came up with methods for treating patients with zero immunity and for diagnosing these states.

You are one of the pioneers of global haematology. In Poland, you are the undisputed pioneer. In 1984, you were the first to perform an allogenic bone marrow transplant in Poland.

Together with my team, I performed the procedure on the then six-year old Ola Przybylska. She had Diamond-Blackfan anaemia, i.e. a congenital aplasia of red cell immune system. Today, she is the longest-living person in the world with Diamond-Blackfan anaemia who has undergone the bone marrow transplant. The times were extremely difficult. We were in the middle of a crisis and lacking medical equipment, and the clinic was organised on the grounds of a former animal lab that I had earlier, along with my co-workers, converted into a clinic using my own hands. Even though we were working at the CCH MIW and we had conscripts at our disposal, nobody agreed to clean up after laboratory animals. We were full of enthusiasm, though, and the procedure was a success.

However, the military authorities decided not to inform the public about the successful transplant procedure and, two and a half years later, the team was disbanded. What happened?

There were a few causes. We were accused of seeking to get our easy share of fame and conducting dangerous experimentation on humans. You see, 24 hours before the transplant, we had transfused blood incompatible with the donor’s blood type. Everything was carefully planned—the incompatible blood type was to be like a blotting paper of sorts that would eliminate all the group antibodies, the ones that would have endangered the transplant, from the donor’s organism. Everything panned out, but it was chalked up to good luck. Even the fact that we performed eight successful transplants over the next two and a half years did not help. Seven out of nine patients survived the early period of several dozen days. Three of them are alive to this day. I left the clinic and went abroad, but before that, I had disclosed to the public a detailed description of bone marrow transplant technology developed under Polish conditions.

You returned to Poland in 1998, and you chaired the Department and Clinic of Haematology and Internal Diseases at the Medical University of Warsaw. You have been recommended for this position by Professor E. Donnall Thomas, a Nobel Prize Laureate for his work on bone marrow transplantation as a method of leukaemia treatment.

Today, as the Hemograft scientific consortium director, you are working on a marrow transplant method for the next group of patients who are in a seemingly hopeless situation.

We are talking about 20 percent of patients for whom there is a donor shortage, and about devising a method to treat the complications, treatment that will increase the likelihood of long-time survival after these procedures. That 20 percent group have such rare combinations of traits based on which donors and recipients are chosen that they will never find perfect-match donors. Fortunately, we can find unrelated donors for many of those patients, mainly thanks to the fact that the registries of unrelated bone marrow donors now encompass almost 25 million people worldwide.