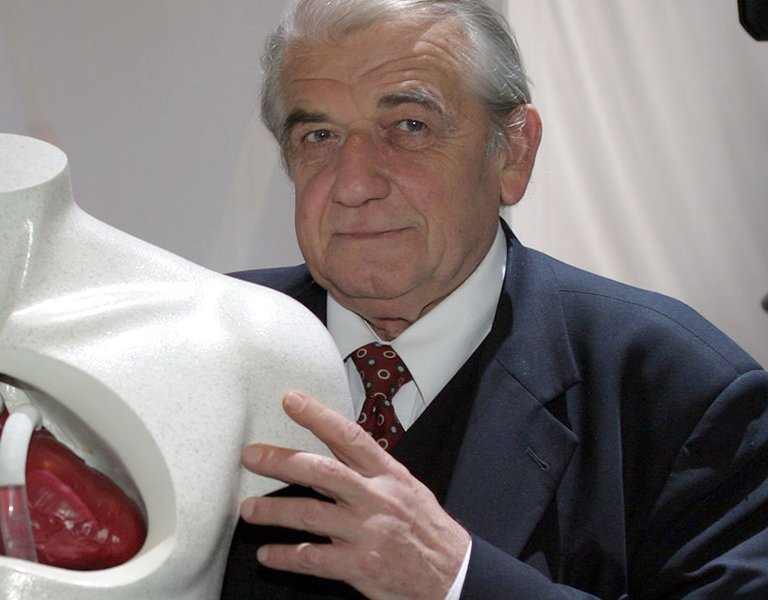 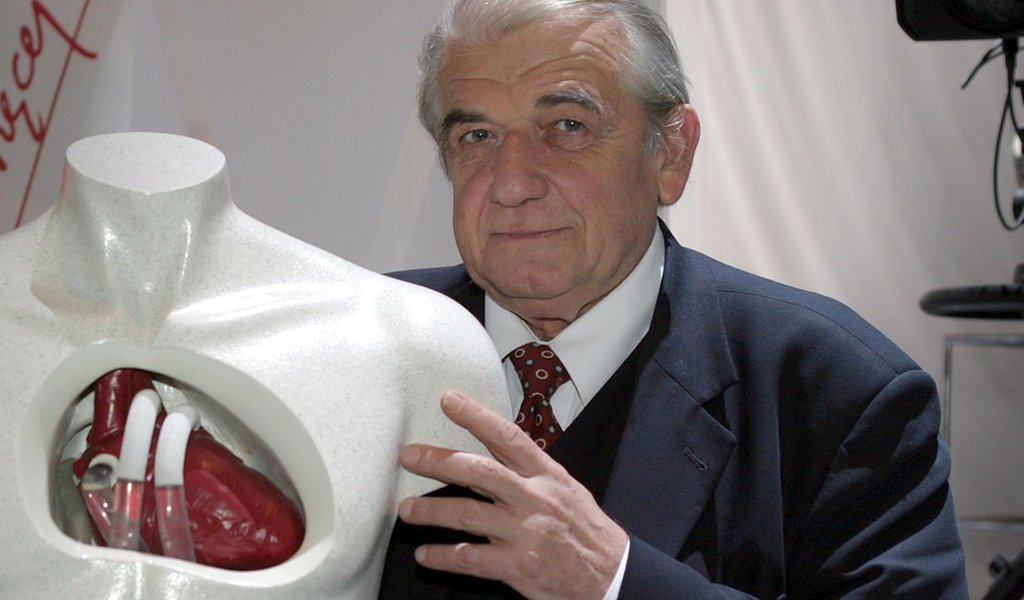 One year later, he performed, also for the first time in the country, a simultaneous lungs and heart transplantation, and in the 1990s he introduced to Poland the practice of surgical treatment of chronic pulmonary embolism. In 1991, on the initiative of Professor Religa, the Foundation for Cardiac Surgery Development in Zabrze was established, which investigates heart prostheses and heart valves, and develops cybernetic medical equipment, such as the Robin Heart cardiac surgery robot.

He gained public notice owing to a photograph which was selected as the photo of 1987 by the ‘National Geographic’ and was listed among the 100 most important photos in history. It was taken by James Stanfield in the Silesian Centre for Heart Diseases in Zabrze. It features Professor Religa right after a laborious, long-hour heart transplantation surgery performed by him and his team. Tadeusz Żytkiewicz, the patient lying on the table, was the 19th person with a heart replaced by the famous cardiac surgeon. Today, 26 years later, he is the longest living patient after the transplantation of this organ.